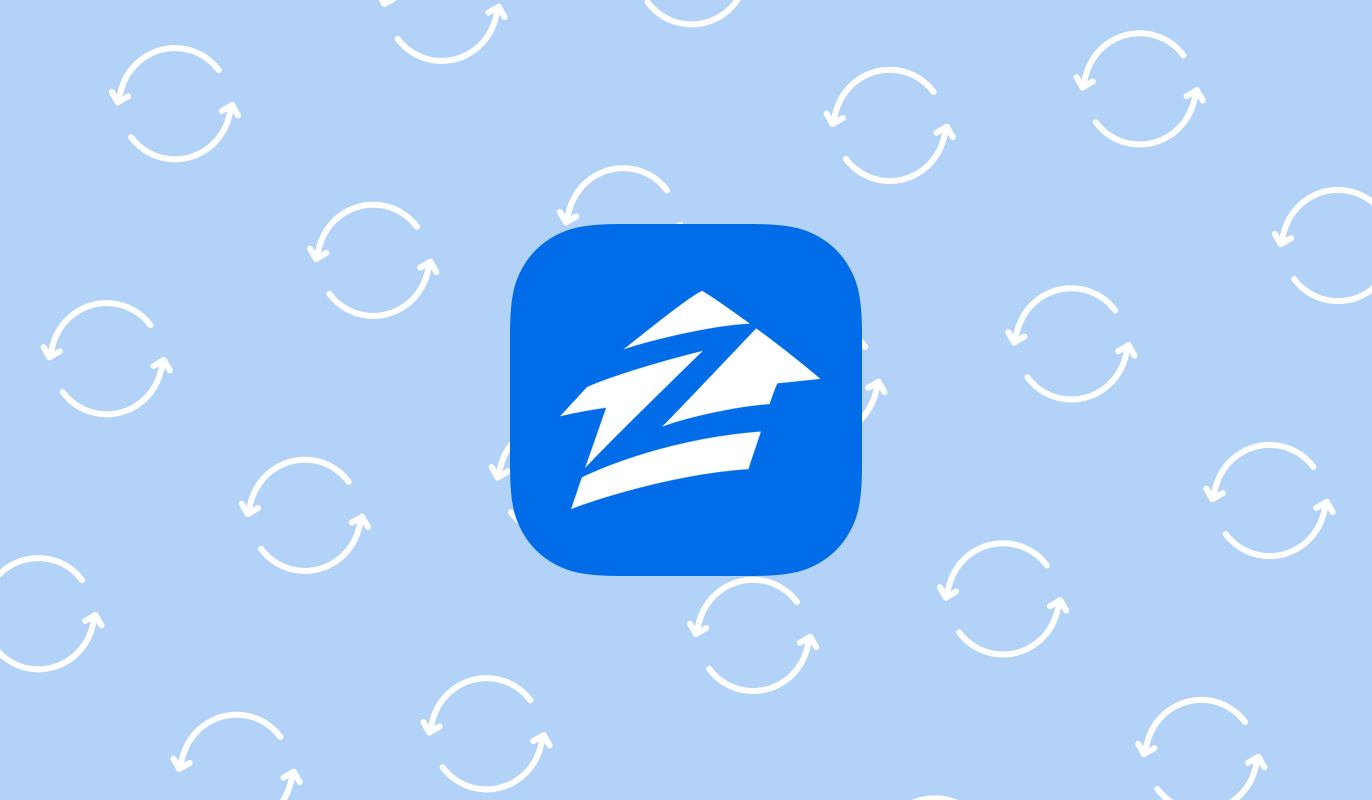 A Risk Worth Taking

Zillow’s ambition in the iBuying space “was to become a market maker, not a market risk taker”. An agnostic presence that didn’t take on any risk, rather one that acted as a middle man, providing liquidity to the market. This market-maker ambition sounded great in theory, but in practice, it didn’t really play out that way.

Firstly, it relied heavily on the ability to predict housing prices three to six months into the future. Unfortunately for Zillow, a global pandemic, followed by a surge in demand, meant that this was an ability it did not possess. Secondly, real-estate transactions take time, even if you have designed an algorithm to automatically buy houses. The holding periods, repairs, and re-selling process all make the agnostic market-maker a pipe dream rather than a viable goal.

This doesn’t mean that iBuying isn’t a viable industry, but rather it is not one you can play without taking on considerable amounts of risk. Buying houses costs money. To raise this money, you have to take on high levels of debt. Highly-leveraged businesses are always a much riskier investment than those with clean balance sheets. There is also the risk of a housing market downturn, which would severely impact the business.

When we get down to the nitty-gritty of it, more issues than Zillow could have predicted have reared their ugly heads. Staffing and supply shortages played havoc as demand heated up, causing delays in the time it took for the company to sell on its inventory. According to Bloomberg, the median hold time for houses it sold in March was about 50 days. By October, that number had increased to 84 days. With increased holding time, the company faced additional mortgage, tax, and insurance costs.

This led to perhaps the nail in the coffin for Zillow Offers: it started selling homes for less than it bought them for. KeyBanc Capital Markets found that two-thirds of the Zillow listings analyzed were being sold at a discount, with an average discount of 4.5%. This all culminated in Zillow pausing its iBuying operations in October, and then two weeks later, announcing that it would exit the industry, discontinuing a business line that had become the lion’s share of the company’s revenue.

So what does this mean for the future of the business? CEO Richard Barton had this to say:

His quote is a reminder that, while iBuying may make the headlines, there is still a very successful business here without it. It’s the reason why the stock has been part of the MyWallSt Shortlist since its inception, and now that profits from its core business are no longer being used to support a fledgling home-buying business, the ability to grow this IMT segment has become significantly more pronounced.

So if you are a Zillow shareholder, what do you do next? That depends on your investment thesis behind buying it in the first place. There are three general situations in which you will likely fall:

“A final factor in the wind-down decision is that, to date, we have been able to convert only about 10% of the serious sellers who ask for a Zillow Offer, and have tended to disappoint the roughly 90% who didn’t sell to us.”

This quote tells me is that this is a company that puts customer obsession firmly at the core of its business model and will continue to do so as it strives to modernize the real estate transaction for as many people as possible, it just won’t be through iBuying.

We have updated our comments on Zillow as a result of these recent changes, which you can read by clicking the button below.