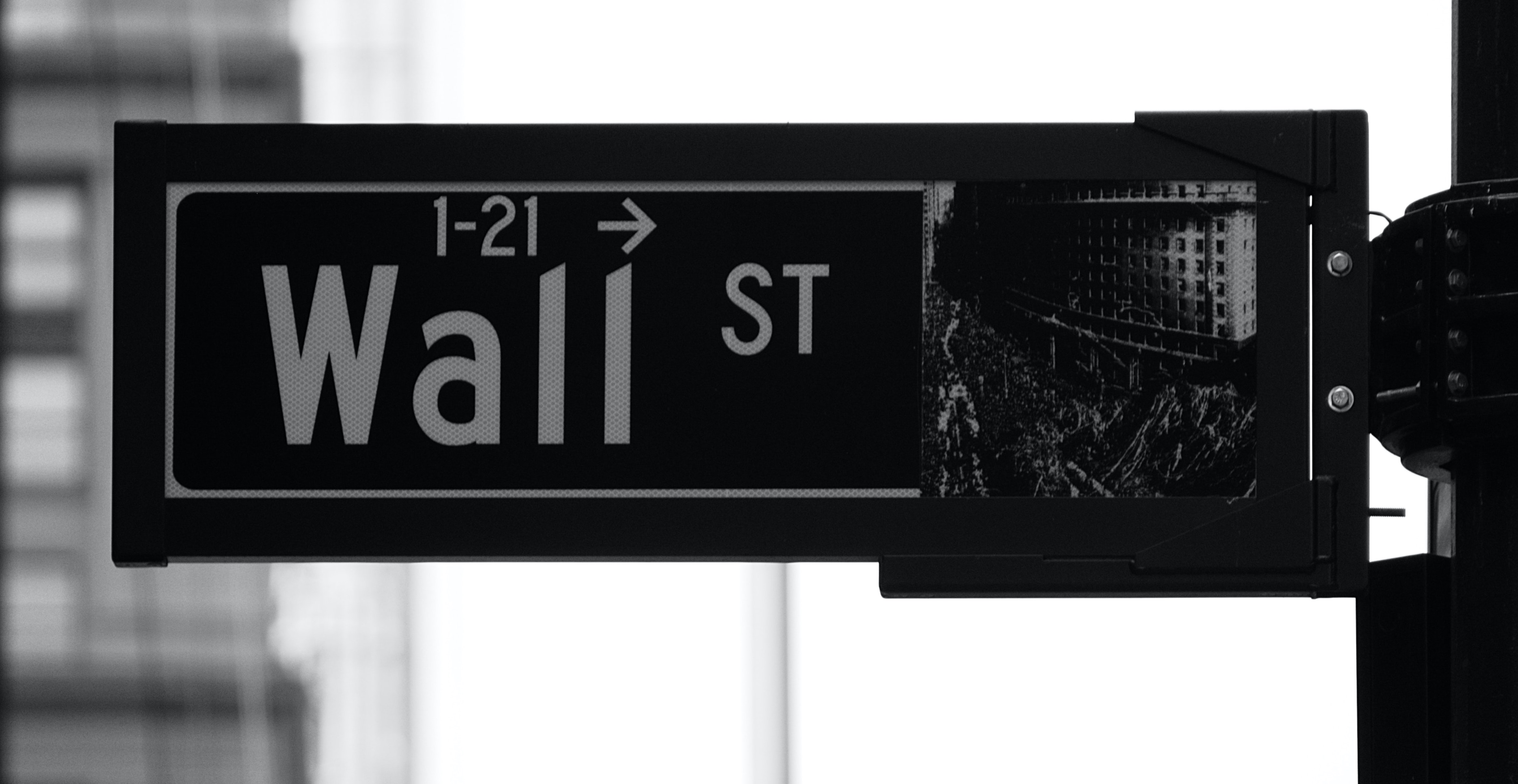 Another Wild Week On The Street

This week may have been all about the electric vehicle market following Rivian’s blockbuster debut on Wall Street, but there’s a whole lot more to discuss elsewhere — a massive retailer win, a fintech flop, and some curious streaming news.

So, let’s dig into this week’s winners and losers:

There may be a housing crisis, but there’s no crisis in property management, as evidenced by Home Depot’s knockout Q3 report earlier this week. The home improvement retailer posted earnings per share (EPS) of $3.92 against analyst estimates of $3.40 on revenue of $36.82 billion — up 9.8% year-over-year. So what’s driving these results? Well, unlike 2020, lockdown-inspired home improvement projects were not the driver here, but rather it was a case of professional builders returning to the housing market with new projects. This, of course, means higher spending than your average consumer and highlights just how strong Home Depot’s business model remains both during and, dare I say, post-pandemic.

First, Under Armour surprises us with a Q3 that nobody expected — revenue came in at $1.55 billion while EPS was double expectations at $0.31. Then, the once-pretender to Nike’s athletic apparel crown goes ahead and hosts a virtual forum with investors, which goes surprisingly well. For a company that was staving off fraud investigations, waning teenage interest, and deflating revenue not one year ago, things are looking pretty good. Key takeaways from this week’s investor event included better inventory management, strong internal initiatives, and enhanced direct-to-consumer capabilities in the future. Don’t call it a comeback, but I’m starting to think that Under Armour might just pull this off.

Despite last week being its worst in 20 months, Tesla is undoubtedly on a roll right now. Its stock is up 50% year-to-date (YTD) despite a consumer satisfaction survey released this week which painted its cars in a less-than-flattering light and rumors that Apple will have a fully automated competitor on the road by 2025. So, why is Tesla in the green? Well, because of hype, really. Since domestic competitor Rivian went public last week, EV stocks have been piggybacking off of the excitement. It’s also pretty obvious from looking at Rivian’s sky-high valuation, despite almost no sales, that Tesla investors realize just how far ahead Musk & Co. really are in the EV game.

Of late, life as a StoneCo shareholder has been...ugly. Now down more than 76% YTD, a Q3 net loss of $230 million did little to help matters this week. But it wasn’t all bad last quarter as total payment volume with the fintech firm grew 53.6% YoY and its payment client base doubled. So why is it down? Well, unfortunately, StoneCo’s credit portfolio is showing signs that debtors aren’t paying up, which leads to non-performing loans, defaults, and delinquencies. Its home economy of Brazil is rampant with uncertainty and inflation right now, so it might be time for investors to practice patience.

The curse of the analyst coverage struck brand-agnostic streaming provider Roku this week after it was hit with a number of downgrades. There has been a lot of talk about the 2020 winner on Wall Street this week in relation to its sky-high valuation. With a market cap of approximately $32 billion, Roku has a P/E ratio of 114 versus a consumer electronics industry average of 24. Much of the concern from analysts and investors alike is driven by ongoing supply chain disruptions, which has curbed ad-spend across the board and could cause near-term headaches. However, this doesn’t negate the fact that Roku's three core metrics — active accounts, streaming hours, and average revenue per user (ARPU) — all improved both sequentially and year-over-year in the third quarter, so the bull thesis remains strong.