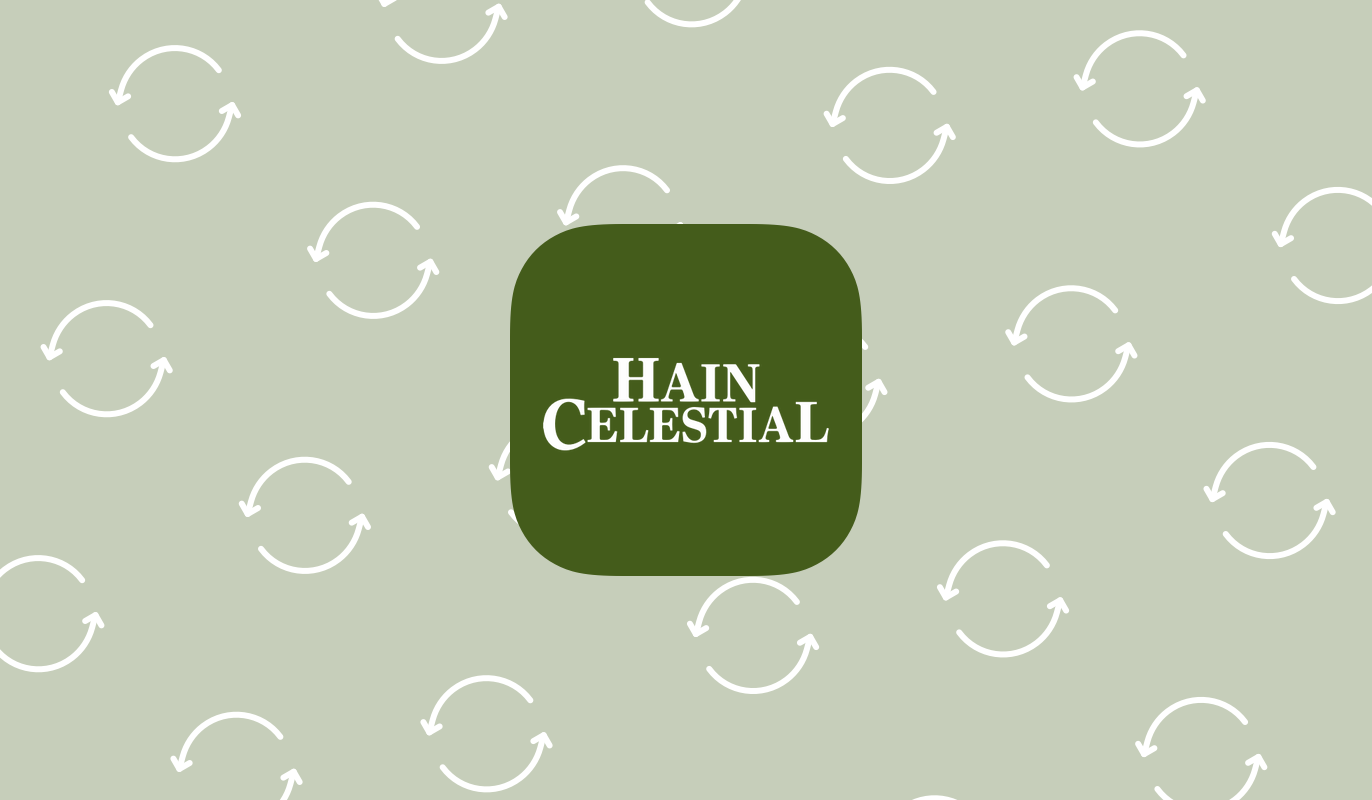 Back in 2014, Hain Celestial looked like the next great food stock. Riding the wave of organic and all-natural food, the holding company looked well-positioned to challenge the titans of industry. It owned dozens of small, trustworthy brands and sold everything from soy milk to kosher turkeys to personal care products. This diversity was its strength. From 2011 to 2014, Hain maintained year-over-year revenue growth of more than 25% for over 12 quarters.

But, the food business is tough, particularly in the United States where it is near impossible for small brands to steal shelf space away from antiquated conglomerates like Nestlé, Tyson, and Mondelez  — for more on this problem, check out this piece from Vox. Additionally, consumers are becoming less and less loyal to brands. Younger generations are less susceptible to marketing, economic pressure has made pricing more important than ever, and an abundance of options can leave many consumers paralyzed by choice. All of these factors mean that it is very easy for small food brands to lose their footing and be undercut by larger industry players. Hain's management seems to have forgotten this point.

After a period of rapid expansion that can only be described as inconsiderate, Hain was left with a number of underperforming assets. Alarm bells began to ring in 2015 when the company should have been acquired by one of its competitors but the deal fell through. Hain was left floundering and bloated. Soon, revenue began to tumble as big-name players rushed to replicate its signature products.

With so many brands under its tenure, Hain struggled to effectively maximize any of them. This was clear to Engaged Capital, which purchased 9.9% of Hain in 2017. It pressured founder and then-CEO Irwin Simon to add six new people to the company's board, all of which had packaged-food experience. The following year, Simon was replaced by Mark Schiller, former COO of Pinnacle Foods. This ushered in a new era for Hain, one in which it stopped acquiring and started operating.

Since 2018, Hain has sold 23 brands, including Tilda, Arrowhead Mills, and SunSpire, amounting to more than $1 billion. This was outlined under Schiller's plan to create Hain 2.0, a simplified business that would "set the foundation for profit growth". Moving forward, Hain will focus on expanding food niches, like meat and dairy alternatives, tea, and healthy snacks. It also hasn't acquired a new business in more than 4 years.

This plan has helped Hain cut costs and improve its margins. Since 2018, its gross margin has increased from 20% to 25%. The company's adjusted EBITDA margin also looks strong. While revenue has been declining or flat for several years, it's being generated by fewer and fewer assets, suggesting greater efficiency. It would appear new management is having a positive impact.

Now to discuss the long-term. Hain Celestial has remained on the MyWallSt shortlist for a number of years due to its potential to be acquired by a food conglomerate. This thesis is no longer valid as Hain seems confident it can stand on its own and rely upon its brands. Schiller has announced the beginning of Hain 3.0, which he hopes will be "a global healthy food and beverage company with industry-leading top-line growth.” Revenue growth has eluded the company since 2015, but with restructuring coming to an end, it's possible the smaller Hain can effectively leverage its performance brands. On top of this, management has openly discussed future plans for acquisitions, but on a more considerate scale.

What keeps me interested in Hain, despite its poor past performance, is the fact that consumer sentiment is actually moving in its favor. As Millennials and members of Gen Z have become grocery shoppers, small foods brands have been growing. Over the last decade, the 25 biggest U.S. food and beverage manufacturers averaged only 1.0 percent annual growth, while smaller brands grew at 4.9 percent. Additionally, the obstacles of traditional distribution can be avoided due to changing consumer habits. Grocery stores are losing business to e-commerce channels like Amazon and direct-to-consumer. Even Whole Foods’ decentralized store structure seems to be boosting sales for small food companies.

That being said, Hain is still mid-transformation and in a highly competitive and volatile industry. For example, less than 2 weeks ago, Engaged Capital announced it would sell almost all of its 16.6% stake in Hain Celestial due to a fund closure. The market did not react too kindly.

For now, I'm happy to watch the stock and wish it the best. It's certainly one of the more interesting stories on Wall Street.

We have updated our comments on Hain Celestial. To read them, click the stock button below.