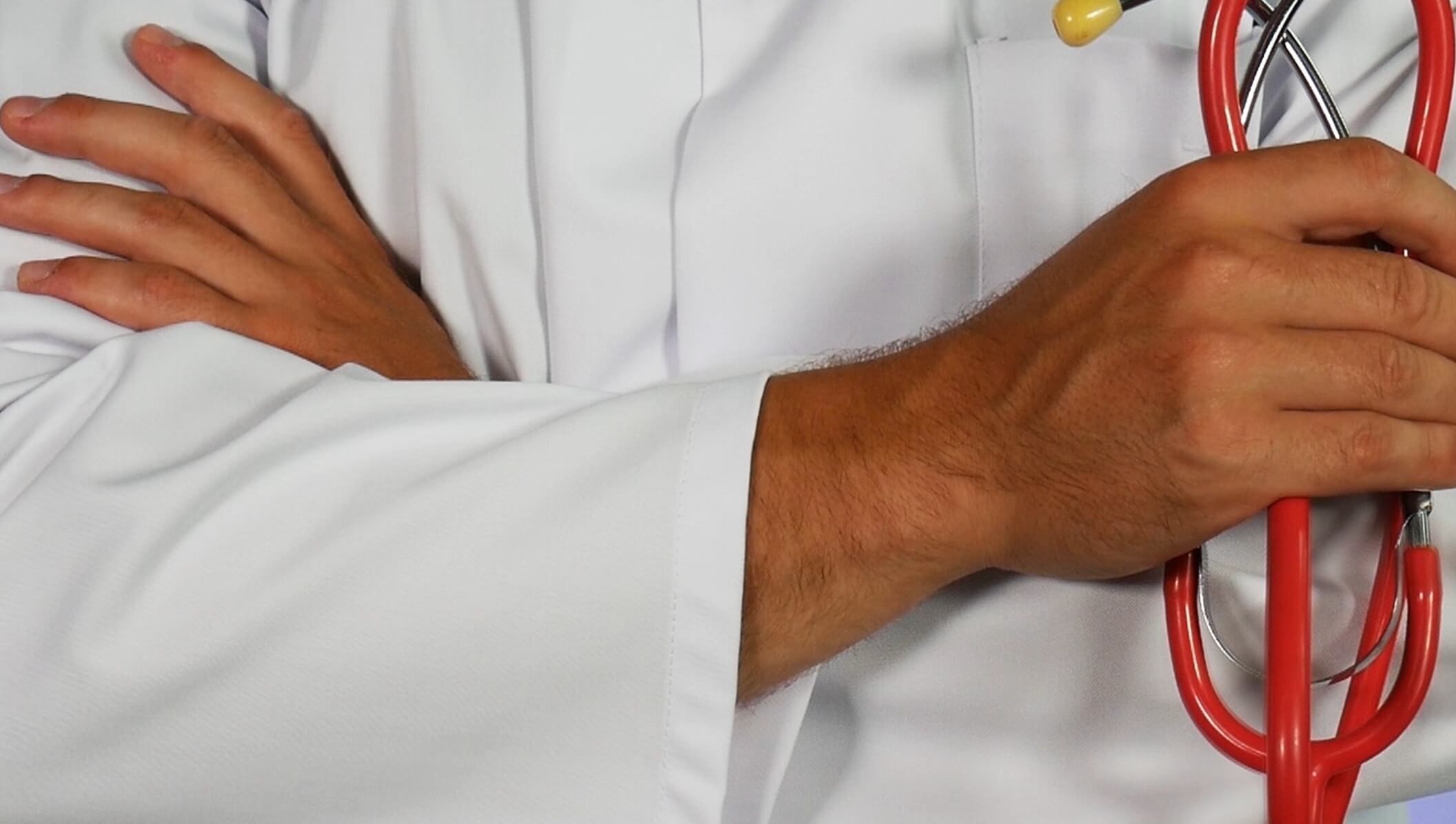 What's The Deal With Evolent Health?

Today I’m going to do my best to unravel what is going on with Evolent Health with the disclaimer that there’s still a lot of moving parts.
Evolent Health is a small-cap healthcare technology stock that has been thrown around quite a lot since we added back in February 2018. When we added Evolent, it was offering healthcare providers a software solution that enabled them to provide a value-based service.

Value-based healthcare is a system in which providers are paid based on results. It’s a rather dramatic shift from the current system that pays fees based on visits (volume-based), but it’s something a lot of insurance companies are exploring in order to manage skyrocketing costs. If you want to learn more about it, I suggest this article from the Harvard Business Review.

At one point, Evolent was a double-bagger for us, but changes to the way Medicaid benefits were paid out in Kentucky put Evolent's biggest client, Passport, in jeopardy.

Evolent then took a large stakeholding Passport, which the market did not like at all. This is completely understandable. Buying your biggest client because they are in trouble does not inspire a lot of confidence. But Evolent believed that they could turn Passport around and win an important Medicaid contract. However, a few weeks ago, it was announced that Passport wouldn’t get the contract, causing the stock to drop dramatically (again).

However, since then there has been an election in Kentucky and the new Governor has hinted he might reverse that decision. As I said, there’s still a lot of moving parts to this.

For their part, Evolent argues that even if the ruling is upheld and Passport has to be wound down they will recover most of their capital. They’re still primarily in the technology business and have 3.7 million lives on their platform. However, that is what we were investing in, not politics in Kentucky.

Is this a broken thesis? I wouldn’t go that far. But it’s definitely battered and bruised. For now, we just have to wait and see what happens.