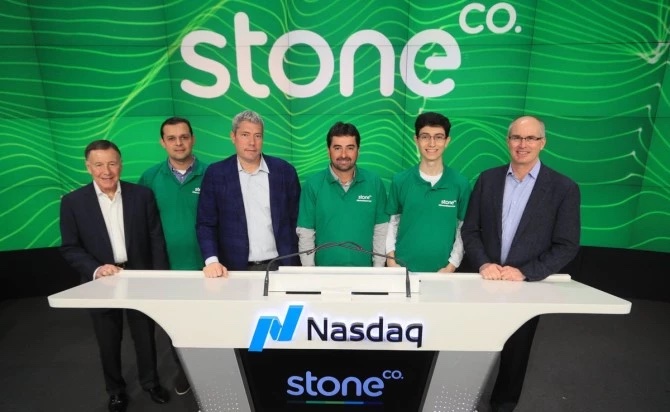 The Latest on StoneCo

This year has been tough on the growth stocks of 2020, but perhaps none so much as StoneCo.

As I write this, StoneCo stock is a staggering 80% off its year-to-date (YTD) highs back in February. Since we added it to our shortlist almost two years ago, it’s down over 55% — one of our biggest losers. Even for a company that had been on such a tear, that’s a stunning drop and begs the question as to whether the investment thesis we initially had for the company is broken or not.

Back in September, Anne Marie provided a comment update on StoneCo that you can read here. Even though we were only stressing over a 50% YTD haircut at that time (oh the innocence), I believe that a lot of her points are still valid.

But that was what was going on two months ago. Why is StoneCo still dropping? Well, the honest answer is that there’s no one answer.

In this conversation, I think it’s important to note that StoneCo stock had been on an amazing run. Now that the market has soured on the stock in the short term, the prevailing narrative is hard to swim against and it will be a battle for the company to turn the tide. This is a constantly recurring phenomenon of the stock market.

More specifically, however, the direct cause of recent volatility was its earnings report last week. It was a mixed bag, with strong revenue growth of 57% (including revenue from its new acquisition, Linx, and excluding revenue from its Capital business) but a miss on earnings per share, driven by significant reinvestment in the business. New customers grew 112%, but total payment volumes were a more tepid 7%.

Ultimately, to focus on one single earnings report with a company like StoneCo is to completely miss the point. This is a company where you have to figure out what exactly you want to get from the investment.

If your answer is short-term gains, then you’ve missed the boat — although there could be a chance to buy on the dip now if you don’t have an existing position.

We didn’t add StoneCo to the MyWallSt shortlist for quick turnaround profits. We added it because we believed that — given its products, its ambition, its leadership, and its massively underserved marketplace — StoneCo could be one of those investments that changes your life.

The company is certainly going through the wringer right now and there’s no guarantee of when that will end, but if you’re looking for a high-risk/high-reward play, there might be no better option out there right now.