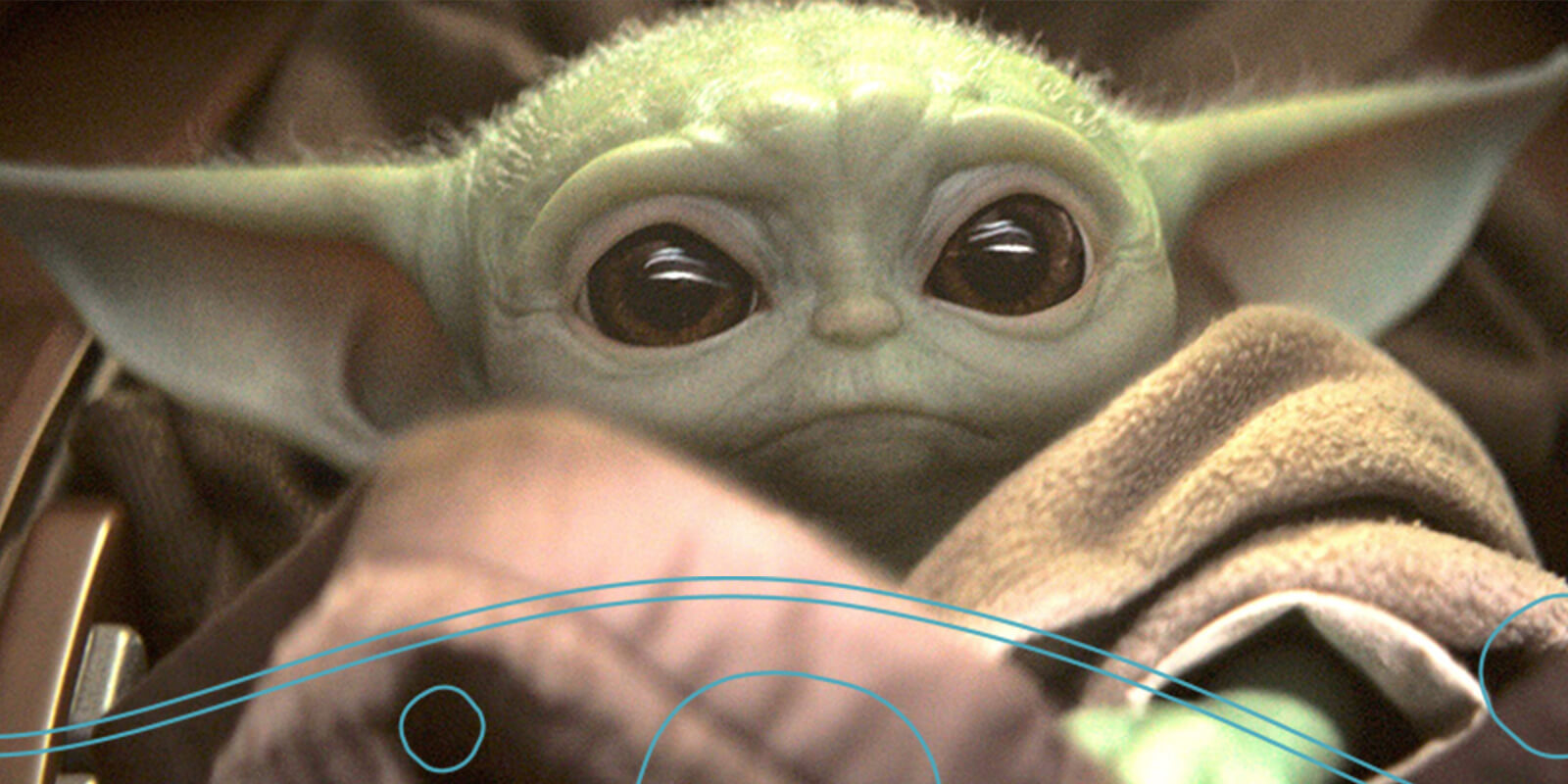 How Baby Yoda Sums Up Disney's Empire in 2019

Looking back, the biggest story of 2019 has to be Baby Yoda.

There were a lot of exciting new companies and industries coming to market this year, but one thing that really struck me in 2019 was how The Walt Disney Company — a business founded close to 100 years ago — continues to go from strength to strength as one of the most relevant companies in the modern business landscape.

Though it may seem strange, Baby Yoda was an inextricable part of this in 2019, its online virality exploding from the success of Disney’s new series 'The Mandalorian'. In fact, you can actually use Baby Yoda and 'The Mandalorian' as a case study to understand the modern face of Disney (just work with me here).

At its core level, the show is based on the intellectual property of LucasFilms — the studio behind 'Star Wars', 'Indiana Jones', and 'Howard the Duck' (everyone forgets about 'Howard the Duck'). Disney acquired LucasFilms in 2012 for about $4 billion in cash and stock and it has turned out to be an incredibly profitable acquisition, sitting alongside other successful purchases like Marvel and Pixar.

Zooming out a little, 'The Mandalorian’ was the first original content series produced for Disney Plus, the company’s nascent streaming effort. And while we’re just off the topic of acquisitions, it was Disney's purchase of a majority stake in BAMTech back in 2017 that essentially enabled the creation of a native streaming platform.

But back to the launch of Disney Plus. When it was first announced in March 2019, it was almost instantly dubbed a 'Netflix-killer' — high praise indeed for a platform no one had actually seen or used. Disney Plus eventually arrived in early November and managed to add about 10 million sign-ups in its first 24-hour. It is now expected to hit 20 million by the end of the year, despite only being available in a select few countries. Full roll-out is not slated until March 2020.

Entering into an entirely new industry like this was always going to have its challenges, especially for a century-old company like Disney, but just look at the success of Disney Plus compared to Apple TV+, which also launched this year in case you've forgotten. A much more muted affair, Apple’s streaming service has been roundly criticized for both the lack of and quality of its content, with a star-studded series like ‘The Morning Show’ only receiving tepid reviews at best. It’s fair to say that Disney has hit the ground running with Disney Plus, and more importantly, proven that it doesn’t have to rely solely on its impressive back-catalogue to get those subscribers rolling in.

So let’s zoom out again. This time, we’re not going to a galaxy far, far away but Orlando, Florida — which some people might argue still counts as a different planet. Here, you’ll find the recently opened ‘Galaxy’s Edge’ theme park, the new jewel in the resort's crown. Opened during the summer, with another located at Disney’s Californian resort too, these new attractions are already improving incredibly valuable to the company’s ‘Parks, Experiences, and Products’ segment, which pulled in a jaw-dropping $26 billion in fiscal 2018.

And so, back to Baby Yoda. We’ve written a couple of times already about how there has been such a huge demand for Baby Yoda this holiday season which was unfortunately in vain as no merchandise was produced ahead of the show’s launch in order to avoid spoilers. When it does hit the shelves in 2020, however, we can expect these toys, along with other merchandise related to ’The Mandalorian’, to add significantly to the $4.5 billion the company has already made in licensing, publishing, and other retail revenues in 2018.

So, from its stellar acquisition prowess to the launch of an impressive new product, on to the continued success of its theme parks and then outwards again to the licensing and merchandising revenue made each year — consider all of this in relation to Baby Yoda and ‘The Mandalorian’ and then multiply it dozens of times over to include the vast range of intellectual property the company owns. Now you begin to get a good idea of the leviathan that is Disney.

We haven’t even mentioned ‘The Avengers’ once for God’s sake!

It might be a cliched question to ask, but around the MyWallSt office, the usual answer to the ‘desert island’ stock pitch is Disney. This company might not be a ten-bagger for you over your investing life, but it will almost certainly bag you market-beating returns and allow you to be part of a very special business story.

Personally, I’m very excited to see what 2020 brings for Disney… and Baby Yoda.