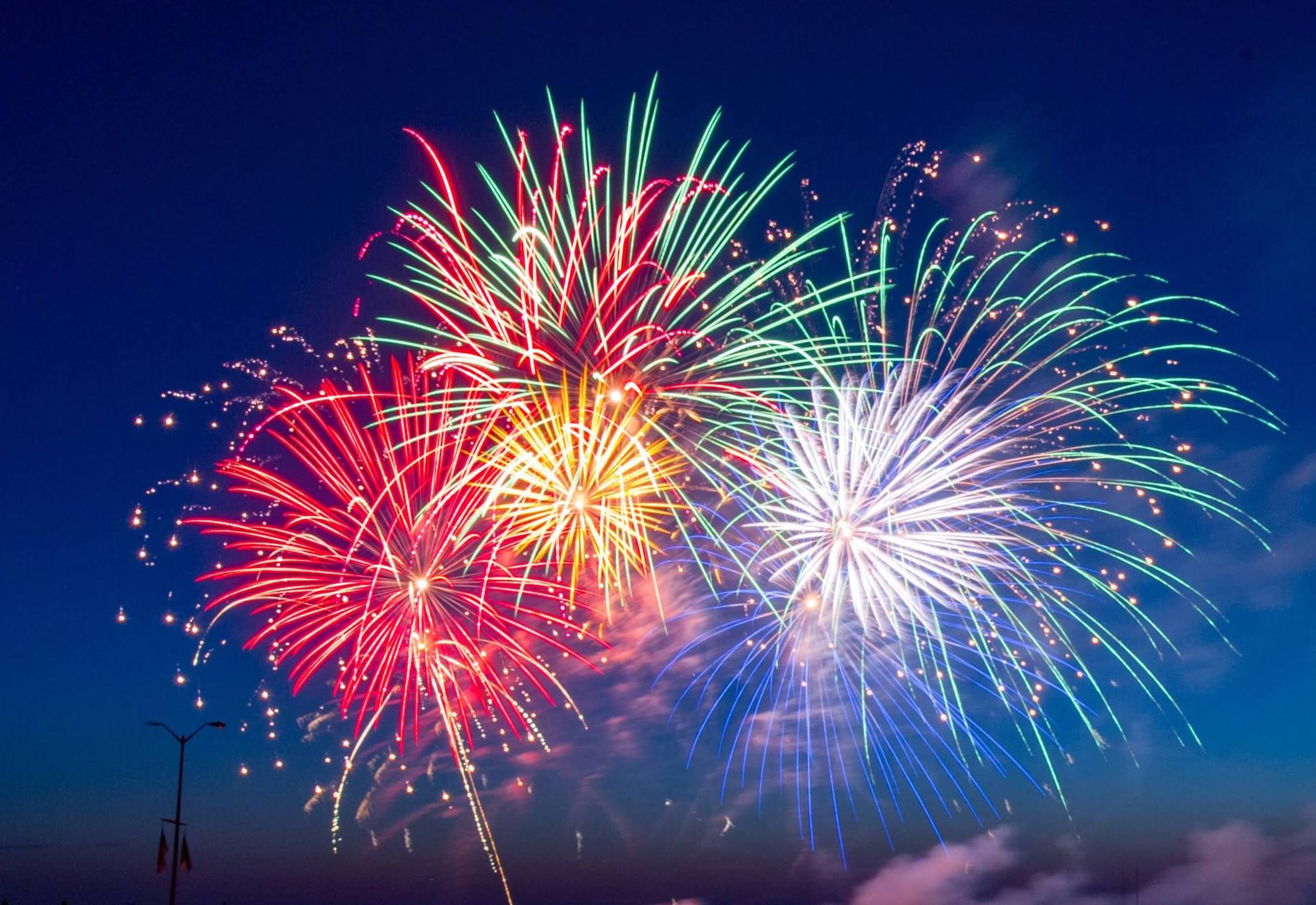 The Story of the Year

The year (and decade) is coming to an end so it’s time to reflect on times gone by. And of course, the story of the year (potentially the decade) was WeWork.

We don’t short stocks at MyWallSt but we often discuss what stocks we would short if we did. I remember Emmet and I both looking at WeWork around the time it got its $47 billion private valuations and agreeing that this was a top contender.

Unfortunately, we were never even given the chance. The day that WeWork’s IPO papers were released will go down in history as one of the most entertaining moments a financial analyst could ever have.

It famously started out with this: “Our mission to elevate the world’s consciousness.” That’s a lofty statement for any company to make, let alone one that rents out desks. But actually, it was a perfect precursor to what was an utterly bizarre journey through the rest of the prospectus. Here’s a prime example…

To this day I still find myself wondering what that image is supposed to represent. Who drew those lines? What does it all mean?

It wasn’t long before we all made it to page 16 in which they presented a diagram of their “simplified" organizational structure.

Following that was the admission that the founding CEO had trademarked the word “We” and sold it back to the company for $5.9 million.

I could go on and on.

Bankers at Goldman and JP Morgan reckoned this could go out at anywhere from $60 billion to $120 billion. Instead, the investing world had a very good chuckle and watched as the diligent employees of WeWork, who were guilty of nothing but trusting in their leadership team, took the hit.

It was a special moment in which Wall Street finally opened their eyes and realized that Silicon Valley can at times be as farcical as the eponymous TV show. More importantly, it was a stress test of the entire system of public stock ownership. We passed. Just barely.

I hope reading these has been as enjoyable for you guys as it has been writing them. Happy holidays and I’ll see you in the new year.