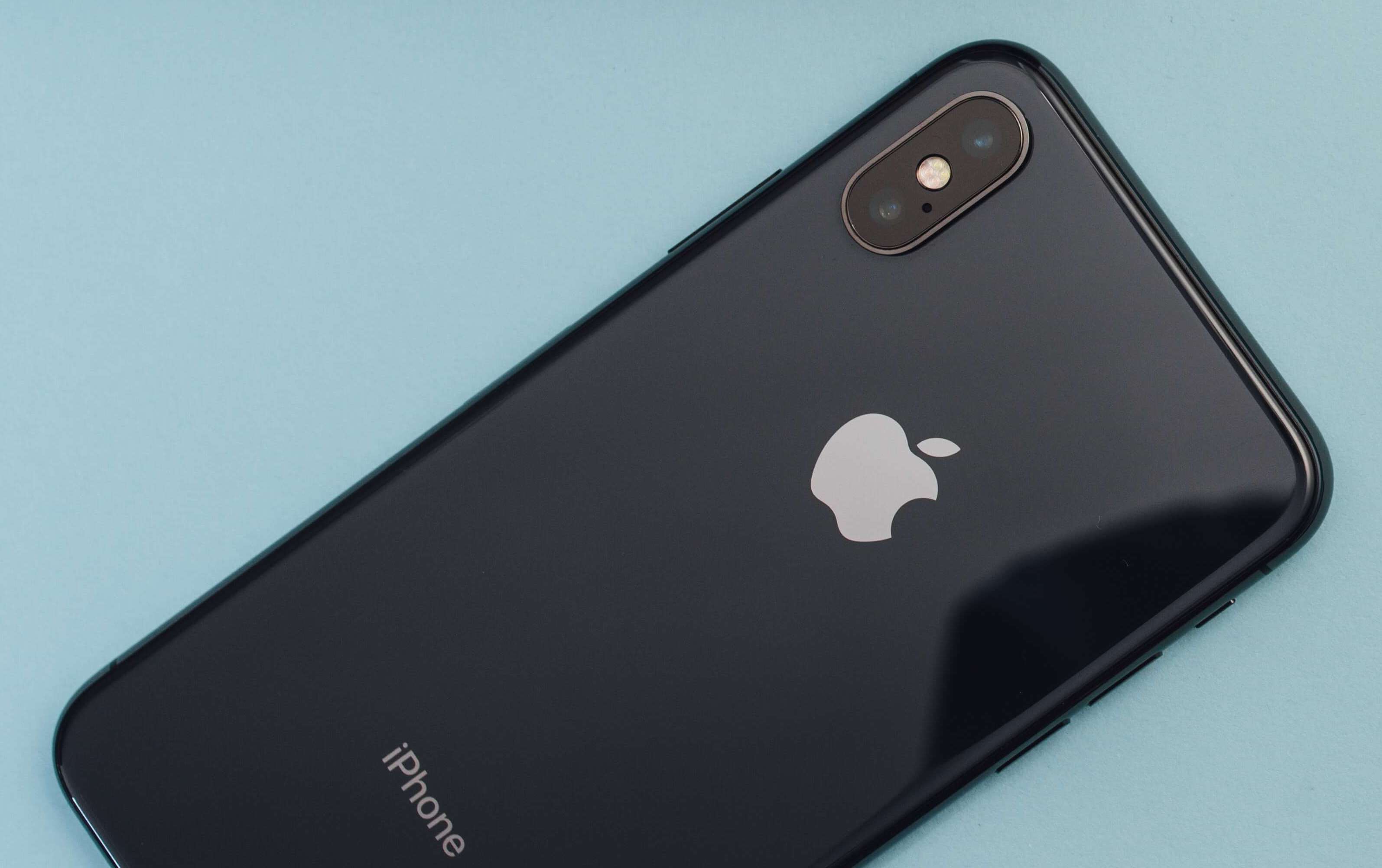 The Defining Product of the Decade

Not only has 2019 come to an end, but it is the end of a decade that has seen massive strides in technological innovation. And none more so than one product.

This product wakes me up every day. It’s the first thing I see in the morning and often the last thing I see at night. It plays my music, it keeps track of my schedule, it allows me to communicate with my loved ones, and I even pay for my food with it. In fact, the majority of you will be reading this on that very same product.

I am, of course, talking about the iPhone.

Over the past decade, we have seen Apple’s flagship product go from being a niche device — supposedly too premium for most — to becoming a dominant economic force. Confined to just one carrier upon its release over 12 years ago, and actually laughed at by many investors, the iPhone has come a long way.

Official sales figures state that more than 1.4 billion of these devices have been sold over the past decade, but because Apple stopped releasing those figures in 2018, this number is probably closer to 1.6 billion. As well as this, Apple claims that there are close to 1 billion iPhones currently in active use around the world.

Nowadays, it seems that all people can talk about is how the iPhone is in decline and that Apple needs to focus on its services and wearables. While there is some truth behind this, much like my ability to wake up in the morning, none of it would be possible without the iPhone and the more than $800 billion in revenue which it has generated.

The iPhone has been the catalyst that has propelled Apple towards becoming a trillion-dollar gargantuan company, and the most valuable brand on the planet, whilst also providing close to 140,000 jobs around the globe — I myself used to have one of them.

If that impact alone wasn’t enough, just look at how it has inadvertently boosted so many other companies. The likes of ride-sharing with Uber, social media with Twitter, personal banking; all would be very different and less efficient today if not for the iPhone.

Even MyWallSt would not be the product it is today without the iPhone.

Yes, the iPhone is expensive but no more than other smartphones of the same caliber. And Apple has not lacked innovation or thrown all of its eggs in one basket; in the past decade, we have seen the introduction of the iPad, Apple Watch, AirPods, Apple Music, Apple TV, and countless more products. All groundbreaking, none world-changing.

On January 9th, 2007, when then CEO Steve Jobs took to the stage to show off the first-ever iPhone, he famously called it: "a revolutionary and magical product that is literally five years ahead of any other mobile phone."

Little did he know how right he was.

I don’t think there can be any argument that the iPhone has been the most impactful consumer tech product that there has ever been. And I don’t believe that will end any time soon.