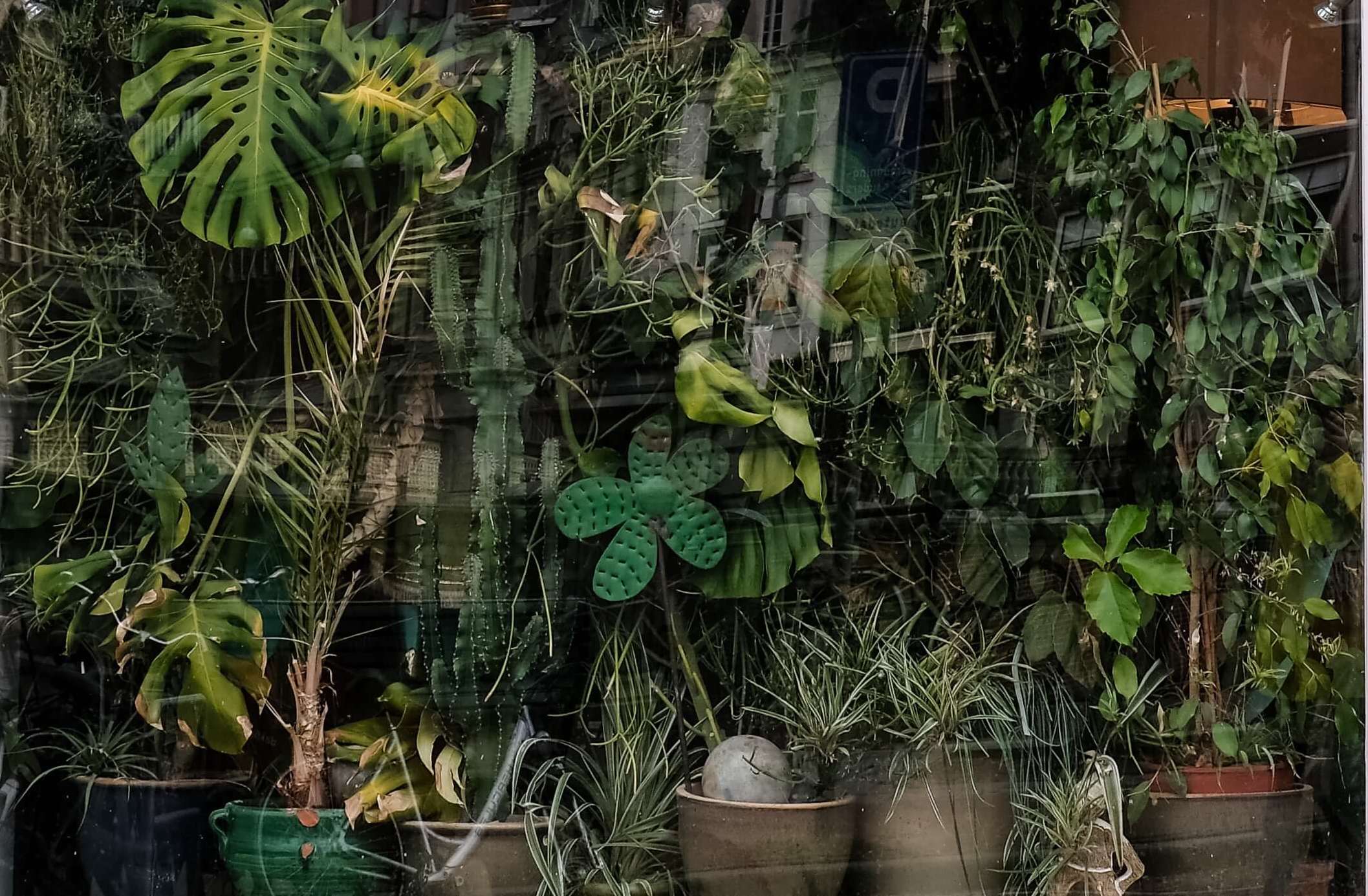 How Eco-awareness Affected My Decision on this Stock

A friend recently asked me about my work, and when the topic of my investments was broached, they enquired as to why I picked the stocks in my portfolio. In truth, I was left a little stumped as my first thought was that there are so many reasons why one picks a stock, it can be difficult to pin down.

It was only later that evening that I really put some thought into some of the personal reasons that I had invested my own money into some of these companies, and one stood out:

In the last few months, I decided that I needed to make a few changes to my lifestyle if I wished to reduce my carbon footprint. I have been reducing my power usage, I no longer use a dryer, take shorter showers, just small things. But the one big thing I have changed is that I no longer buy and cook meat at home.

I am by no means a vegetarian; if I was at a friend’s dinner party and I was offered a steak, I would probably eat it. I simply wish to reduce the amount of meat I directly consume so that I am at least playing a small part.

Beyond Meat has made this lifestyle change very easy for me.

If I am now confronted with a choice between a beef patty or a Beyond patty, I will go for the Beyond one purely because I think it tastes as good and I want to reduce my carbon footprint. Of course, there are other alternatives that I frequent — usually Quorn — but I am always drawn to Beyond, which is why I am now an investor (despite some friendly disagreement with my colleagues on the stock’s current valuation).

Sure, it’s been a wild ride since the company’s May IPO, with a lot of investors feeling that the stock was overhyped and overpriced — and they were probably right. But when you look past this, the path to profitability can be made quite clear because plant-based meat is the next big thing in the food world.

Plant-based penetration in the global meat market will steadily climb toward 10% over the next decade according to analysts, and possibly higher. There is huge potential for Beyond Meat in 2020, with McDonald’s currently testing the brand in a few locations. Given how other retail roll-outs of Beyond have gone, it is quite likely that McDonald’s Beyond test has gone very well. If McDonald’s were to endorse the product, it would be huge for the brand.

Other notable catalysts for next year include a partnership with the L.A. Lakers basketball team — the most popular NBA franchise in America according to some — while Taco Del Mare is also rolling out Beyond Tacos and Dunkin’ Brands has already launched its Beyond products.

There are challenges to Beyond Meat such as competition — the main one being Impossible Foods — as well as Beyond’s issues with ‘meating’ demand (I’m not sorry). But when I am looking for a plant-based alternative to meat, Beyond Meat is the first name on my mind, and I am sure I’m not the only person.

All said, there is clearly an alternative meat revolution taking place across Western society, with Beyond Meat filling that market gap and leading the ‘meatless revolution’. Beyond’s stock is a long-term winner that, a few months ago, was overvalued and over-hyped. Since then, shares have lost more than two-thirds of their value, but the growth narrative has only gained momentum during this stretch.

You might be wondering why we don’t have Beyond Meat in our list of stocks here at MyWallSt. I have already briefly mentioned Beyond’s supply issues, which are a bit more serious when compared to the biggest meat providers in the U.S. such as Nestlé and Tyson Foods, who are already working on their own plant-based alternatives. When already-established companies like theses make a competing product, their supply chain will be far more effective than Beyond’s as the logistics are tried, tested, and secure.

As well as this, the industry is still very young, and we try not to add companies to the MyWallSt shortlist so soon after their IPO, as it can be a volatile time and we just don’t know what direction the company will take yet.

However, Beyond Meat has been on our radar for some time now. The new year is fast approaching, and with it comes new opportunities for the likes of Beyond Meat, who no-doubt have a challenge ahead, but I’m confident that my long-term strategy with them will pay-off.

I’m glad to be an investor in such a tasty stock, and I’m very excited about what the future holds in store.