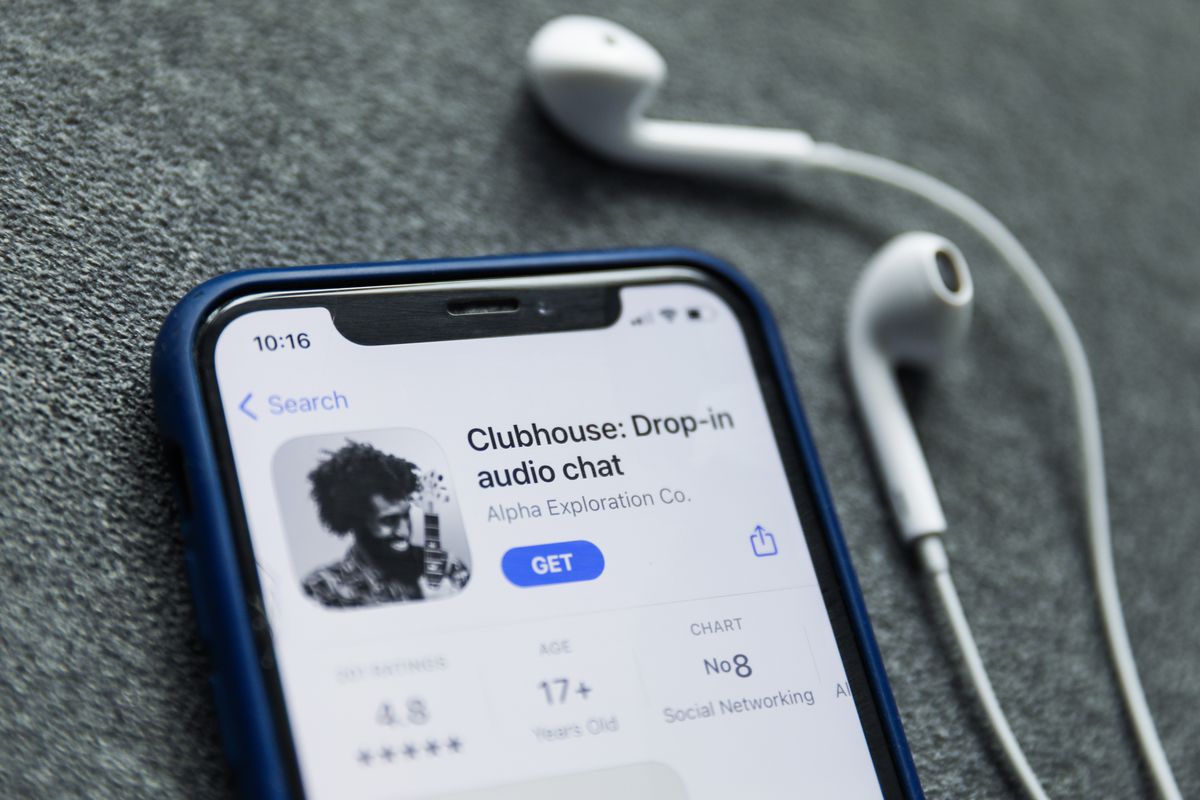 Back at the start of 2021, Clubhouse was the place to be. The invite-only, audio-only, iOS-only social media phenomenon defined the first few months of the year for many (aside from the whole Reddit/Gamestop thing) and seemed to mark the beginning of a new social media giant.

Last December, the app had a reported 600,000 registered users. By January, it had 2 million. On one day in February, Clubhouse was downloaded an estimated 3.5 million times and, by the middle of the month, it hit over 8 million downloads.

A lot of this excitement was driven by the likes of Elon Musk and Mark Zuckerberg, who held court to thousands of lucky members, as did the likes of Robinhood CEO Vlad Tenev, comedian Kevin Hart, and… MC Hammer? For users, it was like the early days of Twitter where you suddenly had a direct line to the world’s most famous figures. Only this time, it was exclusive. Invite-only.

Indeed, Twitter itself was so impressed with the growth Clubhouse experienced that it apparently offered to buy it for $4 billion, only to be rebuffed. Instead, Clubhouse raised billions from renowned VC firms like Andreessen Horowitz, with Marc Andreessen, one of the biggest proponents of the platform, likening it at one point to the Athenian agora.

Well, not nothing exactly, but reports of falling downloads, falling user rates, falling engagement, and growing competition. Monthly active users in the U.K., for example, dropped from 550,000 in February to 160,000 in September. Recently, CEO Paul Davison claimed that the app actually grew too fast. As excuses go, it’s not the worst I’ve ever heard.

But with the benefit of retrospect, the troubles experienced by Clubhouse are obvious.

OneZero writer Joel Stein called Clubhouse the ‘Tiger King’ of apps — something that was only popular because we were all locked down with nothing to do and nowhere to go. And maybe… just maybe… people aren’t all that interested in listening to Alan from Miami talking about crypto as much as they are Musk or Zucks.

It seems now that the success of Clubhouse wasn’t driven by a great product but rather by great timing, and maybe great marketing too. To go even further, the product itself wasn’t built on anything particularly groundbreaking. Paraphrasing Stein again, the currency of Clubhouse wasn’t content, it was status.

For us investors, however, Clubhouse is the perfect example of one of the most important edges that a company should have in order to survive — an economic moat.

After its acquisition attempt was spurned, Twitter just went on ahead and built its own version — Spaces. The company that has so famously found any product innovation difficult even seems to actually be succeeding with its new feature, finally finding a way to leverage the massive celebrity power that it has on its platform.

Zuckerberg also might have gotten an idea or two from his February appearance on Clubhouse, with Facebook doing a classic Facebook on it and ripping off the audio room feature. We can’t be too harsh on Zucks though — Slack, Reddit, and Spotify have all gotten into the space since too.

An economic moat is some aspect of a business that protects it from competition. It can come in a number of forms, including brand, patents, licenses, cost advantages, switching costs, or network effects.

Clubhouse has none of these. It has an interesting idea, granted, but it’s an idea that’s easily replicable by other companies. What the likes of Twitter, Facebook, and Reddit have done is take Clubhouse’s core product offering and simply nailed it on as an additional benefit to their existing product. This is what Scott Galloway would call a product flywheel.

For example, there was no real switching cost for Clubhouse’s user base. As mentioned already, the real thing that drove interest in Clubhouse was the status it implied — both through the limited way it allowed people to sign up and the high-profile names it attracted. This wasn’t sustainable and now other companies that already have established audiences can leverage the feature and take the audience. Deleting Clubhouse and downloading Twitter takes all of 30 seconds.

Of course, all of this isn’t to say Clubhouse is dead and buried. A couple of years ago, I wrote a similar piece about the struggles that Snap Inc was facing in its early days as a public company. Since then, Snap has finally found its groove amongst younger audience demographics — 75% of U.S. social media users between 18-24 use the app — as well as a vision with AR and VR.

But for us as investors, it’s a great case study in temperament and the importance of cutting through the noise. If Clubhouse had been publicly listed at the time, or had managed to list at the peak of its hype cycle, how many of us would have invested? I certainly would have been tempted.

But looking at the company now with clear eyes, how many of us would probably have been very disappointed in ourselves? I definitely would be.