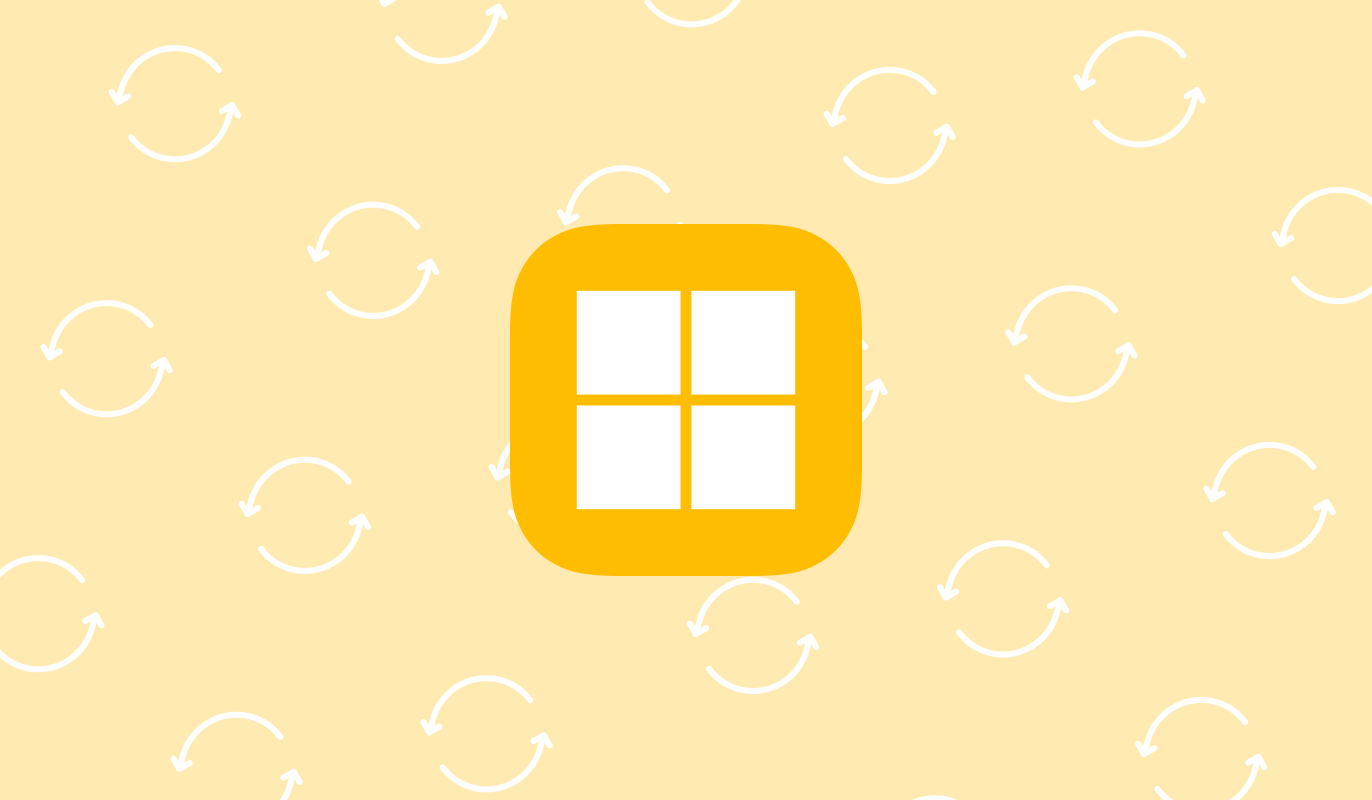 In last week’s podcast, James, Emmet, and I discussed Apple’s streak, and how in spite of its size, the company and the stock are still growing at an astonishing rate. I invoked the KISS (Keep It Simple, Stupid) principle first used by the U.S. Navy in 1960 to express both my frustration and wonderment that sometimes the best ideas are the most obvious ones.

Now if you swap out Apple for Microsoft, we could have had an identical conversation. The company has flourished thanks to calculated bets on the cloud and workplace collaboration, the success of both expedited by the effects of the pandemic, and a move to remote working. Through great leadership, an expansive network of customers from its legacy products, and a new vision for the future of work, Microsoft has all the foundations in place to mirror its past success in the coming decade.

The catalyst has been the leadership and strategic vision of its CEO: Satya Nadella. To put into context the turnaround he initiated at the company: if you were to have bought Microsoft stock in January 2000 when ex-CEO Steve Ballmer took over and held until his departure in February 2014, you would have been down more than 25% on your investment. If you were to do the same for Nadella’s tenure, you would be up ~750% at the time of writing.

That represents over $2 trillion of goodwill for both employees and shareholders alike, so when Nadella talks, we listen. And his next big ambition for the company is the metaverse.

One could make the argument that out of any of our day-to-day activities — discounting gaming — our new remote working environment is the closest thing to the metaverse most people have experienced so far. If we are talking about a more immersive and interactive internet, an interconnected network of fellow employees you connect with via video and chat is as close as it comes to this remote connection that the metaverse represents.

Microsoft has been one of the chief facilitators of this remote environment through its Office Suite and Teams products, and it plans to take it to the next level. Mesh for Microsoft Teams is a new product that allows companies to create immersive work environments for their employees, combining the collaboration tools of Teams with its mixed reality product Mesh. Here is a video of the CEO launching the product.

Founder and ex-CEO Bill Gates mirrors this sentiment behind Mesh for Teams:

“Within the next two or three years, I predict most virtual meetings will move from 2D camera image grids... to the metaverse, a 3D space with digital avatars.”

But it’s not just the office that Microsoft has its sights set on. The company is looking to break into an area that it hasn’t exactly ‘Exceled’ at in the past, and it’s using the metaverse as its jump-off point. From the Zune to Surface tablets, hardware has always proven to be a thorn in the side of the company, thanks in no small part to Apple’s dominance in the area. However, Microsoft has channeled its inner Vitus Gerulaitis with its new mixed reality headset: the HoloLens 2. With a headstart on its fruity foe — which only applied for patents for its own headsets earlier this year — and a focus on the commercial use-case rather than the consumer, the HoloLens 2 could be a key growth driver for the company.

The success or failure of Mesh for Teams or the HoloLens 2 will not make or break Microsoft’s investment thesis. Far from it. The company is operating three of the most successful businesses in the world in its cloud, collaboration, and personal computing lines, and will continue to do so long into the future. However, what it represents is another layer in this shift in culture and vision brought about by Nadella. While Ballmer and Co. struggled to keep up with the pace of innovation and disruption post-dot-com bubble — and let a small company like Google grow and prosper in its own backyard — this new version of Microsoft is at the front of the pack, committing its extensive resources fully to the trends that will define the next decade.

With so many unknowns surrounding the metaverse, and Big Tech putting it firmly in its crosshairs, it’s tough to envision a young upstart being the one to break the mold in this new digital frontier. As it has been for the past 40 years, if the office finds itself in the metaverse, Microsoft will most likely be the platform of choice. It might be a boring pick, and it’s not one you’re going to brag about to your friends too often, but owning Microsoft stock has been a profitable endeavor these past few years. Even though it’s now a $2.5 TRILLION company, I’ve seen nothing to convince me that it won’t be a great investment for the next ten.