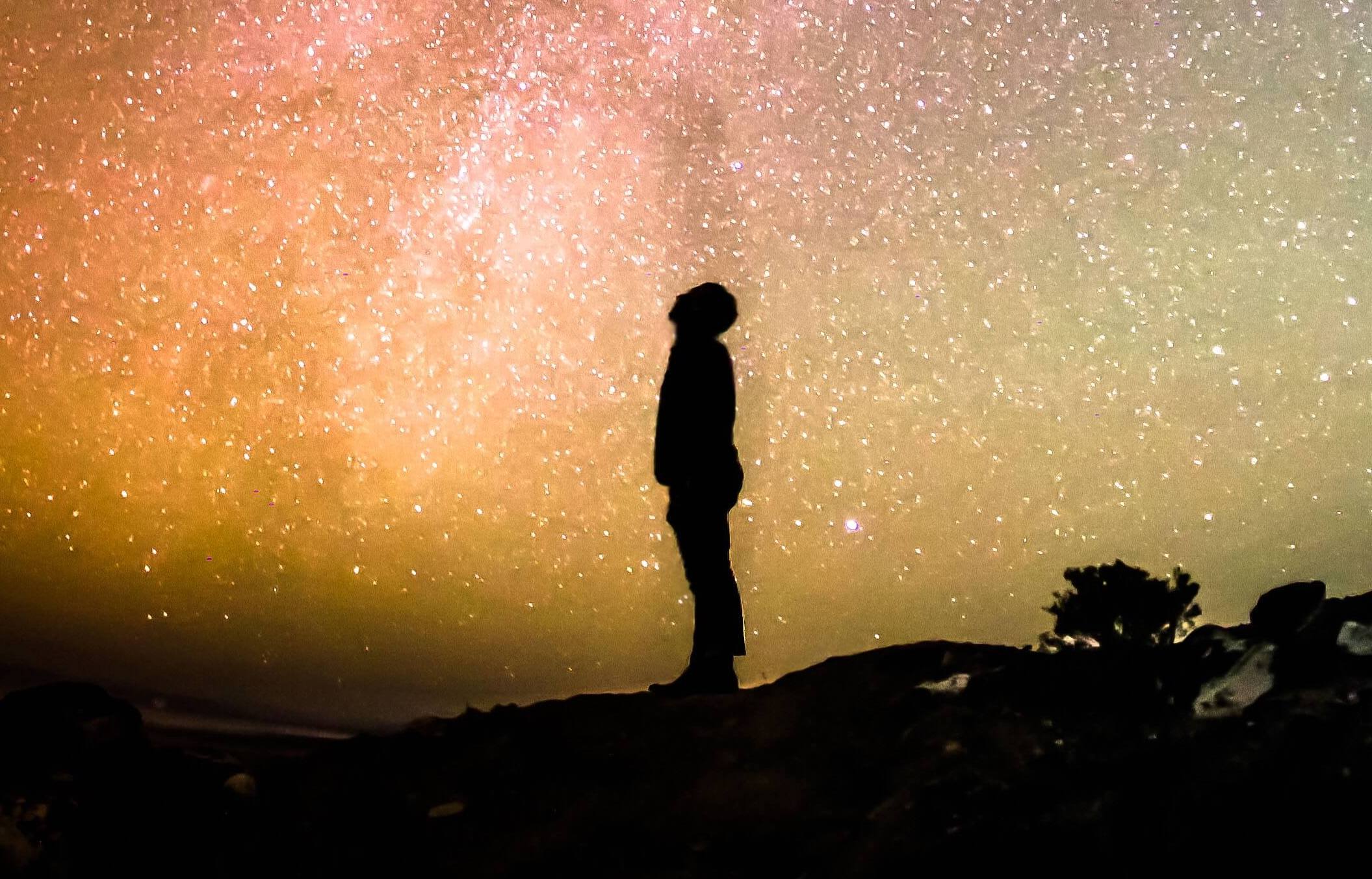 The Most Exciting Sector of the 2020s

Last week, we waved goodbye to 2019 and the decade that preceded it. It’s now time to look to the future, and with that in mind, I decided to share my thoughts on what I think is going to be the most exciting sector of the 2020s.

I’m sure you’ve seen dozens of articles about ‘the top stocks for the coming decade’, or something along similar lines — I’ve written a few myself. But this Insight will be covering something a little different.

It’s not tech — it’s had its time. It’s not finance — seriously? No, the sector that is exciting me the most is space travel.

Last September, I became an early investor in an oddly named stock called Social Capital Hedosophia, under the ticker ‘IPOA’. Then in October, like a butterfly emerging from its cocoon, ‘IPOA’ became ‘SPCE’; the ticker symbol for Virgin Galactic.

It is certainly my riskiest investment to date, but could potentially be my greatest. Virgin Galactic is the world’s first publicly-traded space tourism company and though its stock is not setting the world alight right now — which I never expected it to — I’m in it for the long haul.

What excites me so much is not just the space travel aspect. The real value behind Richard Branson’s venture lies in the potential of Virgin Galactic to disrupt the multi-trillion dollar airline industry by offering ultra-fast flights around the world. At its core, it’s a travel business, and with this in mind, Virgin could build itself a moat of being the only travel company that offers hypersonic point-to-point air travel (with a few trips to space thrown in for good measure).

With more than 600 people already signed up to fly to space at $250,000 per head, I’ve got to wonder then how much wider the audience will be for supersonic travel across the globe at a fraction of the cost?

It also doesn’t hurt that Morgan Stanley gave it a buy rating just last month, shooting the stock up 12%, predicting that the company’s stock could triple in value in the coming years.

Believe it or not though, Virgin would actually be my second choice if this other company went public. That company is Elon Musk’s SpaceX.

SpaceX’s main goal is to create an affordable market for space transportation that will eventually allow the colonization of other planets through a series of space vehicles.

The model is a bit similar to Virgin, but also very different in many ways. Apart from probably being disgusted that he can’t use the ‘SPCE’ ticker, Musk’s ambitions lie away from Branson’s, in colonization as well as disrupting one of the biggest industries on the planet — the internet. This potentially $6.5 trillion industry could be cornered by SpaceX’s Starlink program. The purpose of Starlink is to surround the Earth with high-speed, low-latency and affordable internet access through Musk’s own fleet of satellites, whose deployment would give SpaceX six times the number of all operational spacecraft in orbit.

If achieved, SpaceX could become the most valuable company on Earth. But that is a big ‘if’.

However, SpaceX shows no signs of going public any time soon. Musk previously hinted that when the company finally sends a spacecraft to Mars, it will go public. This ambition is scheduled for roughly 2022, so fingers crossed.

I am definitely going a bit ‘left-field’ with my choice of sector here and it’s certainly not for everyone, but the thoughts of a risky space investment excites me a lot more than an upcoming IPO such as Airbnb or Instacart.

For me, the space industry is looking set to ‘lift-off’ this decade, and I’ll be following it every step of the way, and using every terrible pun in my arsenal.