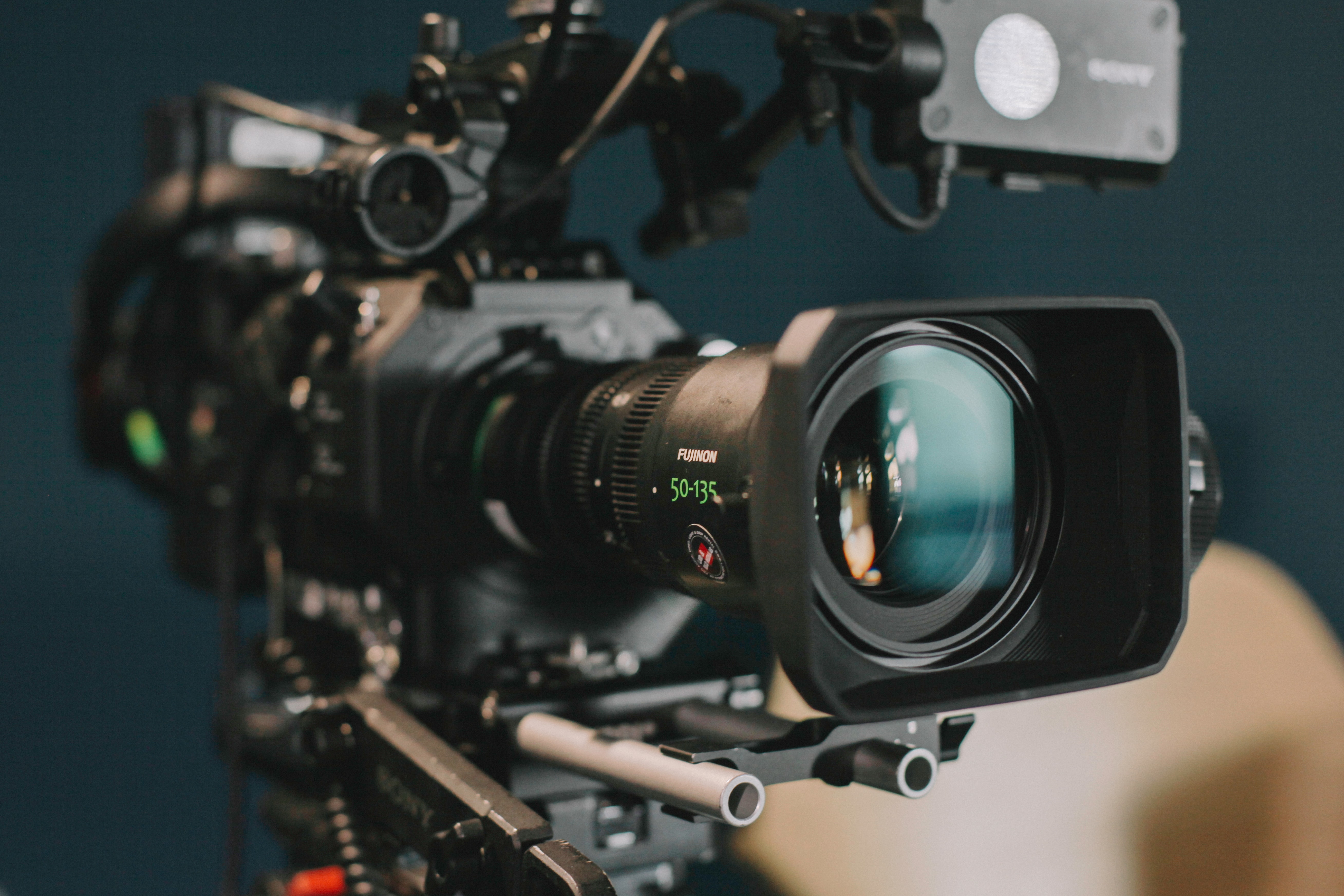 This year, I managed to do something I never thought I’d do — stick to a New Years’ resolution. Admittedly, it wasn’t a particularly hard one to stick to. I watched 52 documentaries this year, one every week, usually on Thursdays with a few glasses of wine.

At first I thought I’d struggle to find enough interesting ones. However, once I told people what I was doing, the recommendations came flooding in and I now have a list of well over 300 to get through, not including the ones I’ve already watched. Some were good, some were just ok, some were marvelous. The important thing is that I learned something from all of them and some fueled my curiosity to investigate certain topics more. Funnily enough, none of them were about investing or finance (as I’d watched a lot of them already) and very few were even about business.

I’m going to post the whole list of what I watched on Twitter next week (since there were actually 53 Thursday’s this year). Below are my favourite documentaries about the world of investing, business, and finance to help anyone who wants to get started.

Enron: The Smartest Guys in the Room

This is fantastic insight into one of the biggest corporate frauds ever committed. It’s easy to say the culprits were just greedy, but actually the psychology of what drives people to risk everything is what sets this film apart.

A detailed explanation of the events leading up to the 2008 Global Financial Crisis that includes interviews with some of the most renowned economists in the world.

Roger Lowenstein’s Buffett: The Making of an American Capitalist, is one of my favourite biographies. This is a great companion piece with interviews with the man himself.

The Queen of Versailles

Honestly, I thought I’d hate this film. I thought it was going to be some sort of Real Housewives nonsense. It’s actually a massively entertaining look at how a business empire built on sand can collapse at any moment.

I know this seems like a strange addition to a list of business documentaries but if you have any interest in the restaurant industry and how they market their products, this is a great watch.