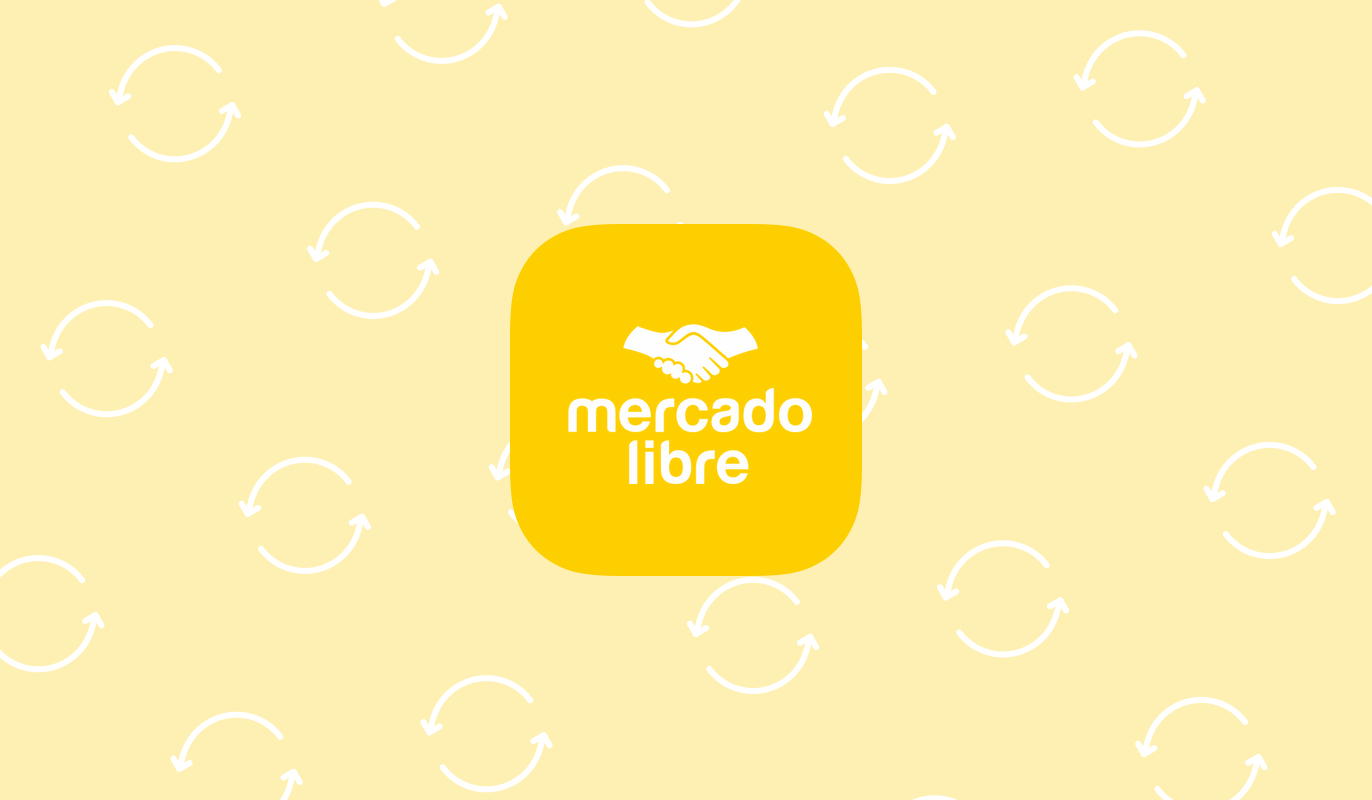 We are long-term investors here at MyWallSt and recommend companies that we believe will have consistent growth for years to come. Updates are an opportunity for us to reaffirm our stance on a company while keeping you up to date on its developments. By renewing our comments with the latest information, we ensure that investors have confidence in our selections, regardless of their start date

MercadoLibre — or Meli for short — has been a great winner for us at MyWallSt since we added it to the shortlist in 2017. While the business has grown leaps and bounds in the four and a half years since then, the investment thesis remains roughly the same — Meli has entrenched itself as a key player in the adoption of e-commerce and digital payments in Latin America, two industries investors absolutely love.

Not resting on its laurels, the key to Meli’s recent success has been its continued innovation and vertical integration. Originally an e-commerce site akin to eBay, the company has moved up and down the supply chain to encapsulate logistics, payments, credit, ads, digital storefronts, and virtually any other profitable endeavor involved in the transaction you can think of. In doing so, it has established itself as an integral part of the rapidly growing internet adoption in Latin America.

So we have an amazing company with all the bells and whistles taking advantage of a huge market opportunity, with considerable barriers to entry, and growing revenue at +70%. Why is it down nearly 40% since September?

One could look at a slow down in growth rate as one of the causes, with Q3 of 2021 being the first quarter of the past six that the company did not achieve at least 100% revenue growth. However, I feel even the most bearish of analysts would admit that tacking 73% growth on top of the 148% from Q3 of 2020 is pretty impressive. This kind of performance in the face of tough comparables is a credit, not a detraction.

November saw a secondary offering of up to $1.55 billion worth of shares causing some dilution for investors. Not ideal, but certainly not worth a 40% haircut.

There is the old chestnut of multiple contraction, which has been affecting most of the premium valuations out there in 2021. At a current price/sales ratio of around 9x though, Meli comes in well below some of its tech counterparts garnering twice or even three times that on comparable growth.

Zooming out to the bigger picture, and unfortunately, to issues far outside of Meli’s control, let’s look at the macroeconomic headwinds the company faces. The first of these is the strong dollar. With the majority of the company’s revenue arriving in the form of Brazilian Reals and Mexican Pesos, currency fluctuations can have an outsized effect on Meli’s fortunes as it reports in U.S. dollars. It lost over $500 million in foreign currency conversion in the first three quarters of 2021.

Drilling deeper into the macro situation in its three largest markets, both Brazil and Mexico are facing high inflation and interest rate hikes, which may spook investors. This will exacerbate the currency issues, as well as lead to restrictive financial settings, higher interest rates, and more pressure on the consumer. How will this affect card payments, or its credit arm, or spending in the region in general?

The third leg of this triumvirate may prove to assuage these concerns somewhat. When it comes to inflation, Argentina finds itself in its own bracket entirely. Cut off from the IMF due to consistent defaults on its sovereign debt, analysts expect a 50% inflation rate this year. Despite the fact that prices have spiraled for years, Meli’s growth in the region has been surprisingly consistent. Of course, Argentina is a special case, but the fact remains that Meli has thrived there throughout its turmoil, showing that the company can continue to prosper in uncertain economic conditions.

The last point of concern for Meli is the encroachment of some big names. Both Amazon and Sea Limited’s Shopee have set their sights on the Latin American e-commerce market. There may be a turf war for users on the horizon, but Meli is so much more than just its marketplace. The extent of its ecosystem is what differentiates it from its competitors and will continue to be a huge advantage over new entrants for years to come. When we look at each branch of this company in isolation — MercadoLibre, Mercado Envios, Mercado Pago, Mercado Credito, and Mercado Shops — they all present a very exciting opportunity in a fast-growing market. Taken together as integral cogs in a larger machine and it makes it all the more enticing.

We have always warned of the risks involved in investing in Latin America, and the currency and inflation turmoil some of its largest markets are currently experiencing will be sure to provide some short-term pain. However, that is the price of admission for access to one of the most exciting regions in the world. While you should always be acutely aware of the risks when investing there, depending on your risk tolerance and time horizon, the rewards will usually tip the scales.