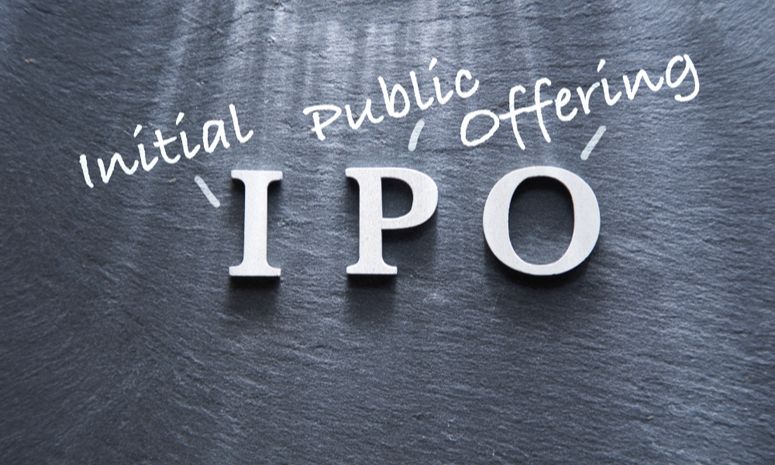 Before we get started, be sure to try out our new click and zoom feature for images in our articles, starting with the three below. No more squinting...

Many big names went public and got the First Look treatment from our analysts including Warby Parker, Dutch Bros, and Bumble — the last of which is now in our shortlist. But we’re investors, and we want to look forward to the next big thing.

So, let’s take a brief look at the three IPOs I’m personally hoping to see in the coming year.

Rivalry is good for business, and that’s exactly why I’m banking on Impossible’s expectant IPO giving rival Beyond Meat a shot in the arm.

You read that right — I’m less excited about Impossible as a business going public, but rather what it means for its biggest rival Beyond Meat, and the plant-based meat (PBM) industry in general. Eyeing up a ~$10 billion valuation, Impossible will join Beyond, Tattooed Chef, and other PBM players in the public domain, boosting a sector that is estimated to be worth north of $160 billion by 2030.

The near-term outlook isn’t too shabby either, according to Research and Markets:

Though there is no confirmation as of yet on a date of going public, founder and CEO Pat Brown said back in November that an IPO was “inevitable”. Time to get the ball rolling, Pat!

While the ‘wildcard’ gif from ‘It’s Always Sunny in Philadelphia’ would have been perfect for this segment, the expletives used have rendered it unsuitable (look it up after you read this).

Moving on, you might be wondering why I’m calling Reddit the ‘wildcard’ IPO for 2022, especially when you consider that it’s the only company on this list that has actually filed an S-1 yet. The truth is that I’m equally excited and nervous about this one. Reportedly eyeing up a $15 billion valuation, the 16-year old social media trendsetter and harbinger of doom for many a Wall Street analyst is going to be hype-central when it lists. Made famous in financial circles for its role in the great meme stock saga of last year, Reddit will likely ‘Inception’ itself and become the meme stock.

According to Statista, as of 2019, Reddit had 430 million monthly active users (MAUs), growth of 30.3% compared to a year earlier:

Saving the best — and least likely — for last. I’m not alone in wishing that Stripe would just stop teasing us all and go public already. The payments processor founded by Irish brothers — yes, we have to call out their heritage — Patrick and John Collison have been coy about going public, with the latter even telling CNBC last summer that Stripe is “very happy as a private company.” Probably something to do with the piles of money they’re making privately anyway…

Pfft, whatever, we all heard the rumors that this behemoth has been talking to investment banks about a market debut as early as this year, which would value the company within the range of $100 billion.

What more is to be said about Stripe that the above chart from CBInsights doesn’t already say? If it does take the plunge and go public this year, expect it to be amongst the biggest IPOs in history.