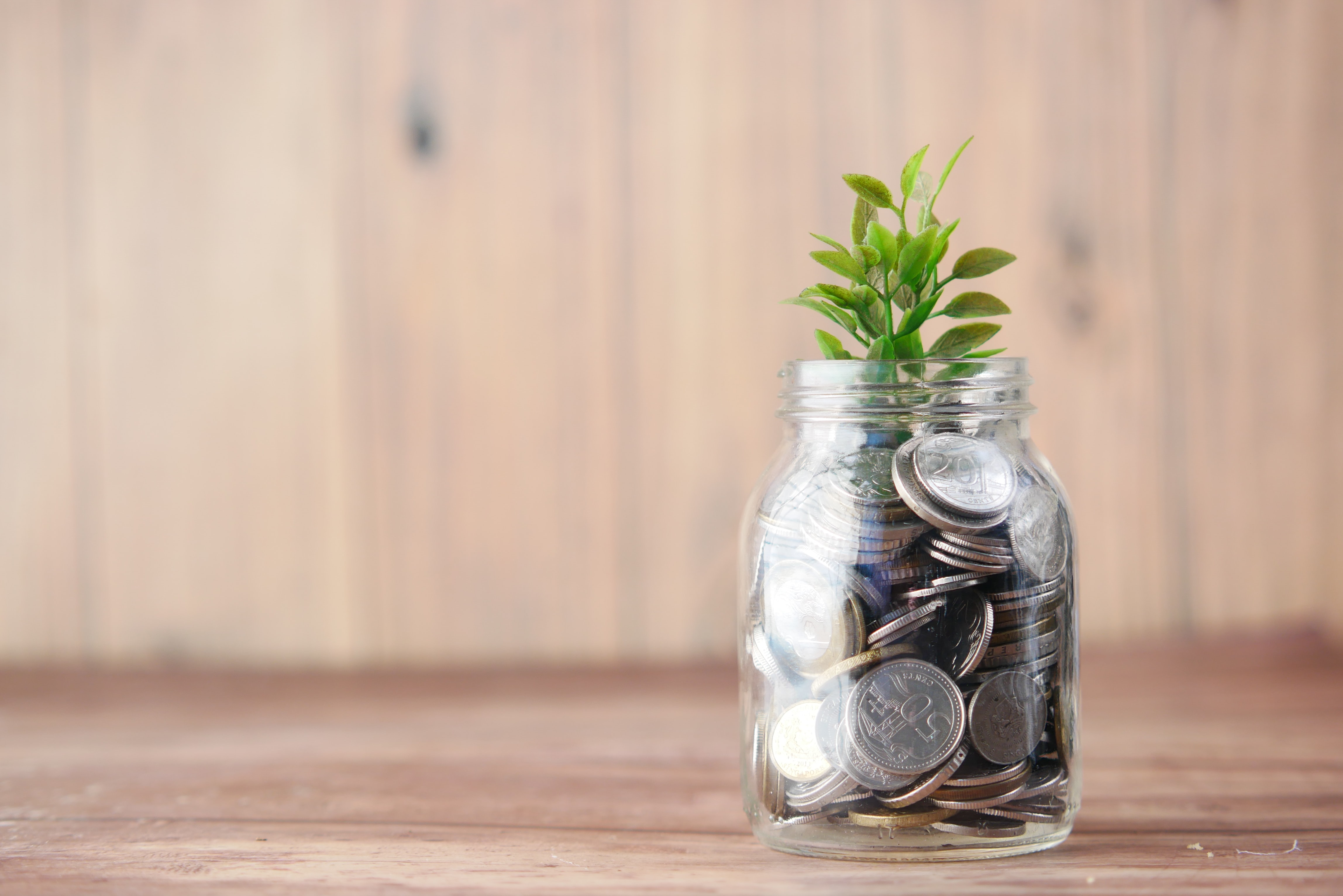 It’s been a tough few weeks for stock pickers, on top of an already rocky 12 months. In these times, it can be difficult to remember why you do this, particularly as markets continue to march higher on the back of tech’s biggest names. Apple, Microsoft, Amazon, and Facebook make up 17.5% of the S&P 500 and they’ve kept the market afloat while growth stocks have taken a nosedive.

Now, if this means you’re tempted to throw all your money into index funds and call it a day, you wouldn’t be alone. Index funds have quickly become the most common way for the average investor to participate in the market, play the long game, and not have to think too much. Today, there is $16 trillion invested in index funds, almost twice the amount found in the combined private equity, venture capital, and hedge fund industries. That’s a pretty staggering figure considering the index fund only just turned 50 years old.

In the early 1970s, computers were just entering the financial sector and they were causing quite a stir. Suddenly, it was easy to process large amounts of data and, for the first time in history, it was abundantly clear that fund managers were pretty bad at their jobs. Economist Burton Malkiel brought this reality to the eyes of the public in his book ‘A Random Walk Down Wall Street’. The Princeton professor found that most contemporary strategies for stock analysis were flawed and demonstrated that funds that performed well over the short-term always struggled in subsequent years, meaning their returns would gradually regress towards the mean. In most cases, over the decades, funds could not outperform the market which is pretty frustrating when you remember all the fees and expenses you pay to be in a mutual fund.

This conclusion added fuel to the renewed interest in the efficient-market hypothesis (EMH). First proposed in 1900, the EMH states that asset prices reflect all available information. This means, in theory, it is impossible to beat the market because any new information will automatically be priced into a stock, there’s no way to get an edge or a secret scoop. With the rise of technology and instantaneous communication, it appeared that the EMH was more true than ever and plenty of economists seemed to agree. Most notable was Eugene Fama who published ‘The Adjustment of Stock Prices to New Information’ in 1969, starting a wave of reaction-based studies.

Luckily, for investors and brokers, the very technology that had revealed their shortcomings might also be their saving grace. Prior to 1971, it was impossible to invest in the entirety of the market. It was the excuse every spokesperson gave when asked to justify their fund in the face of underperformance: “you can’t buy averages”. In response to this, Malkiel proposed a theoretical solution:

“a no-load, minimum management-fee mutual fund that simply buys the hundreds of stocks making up the broad stock-market averages and does no trading from security to security in an attempt to catch the winners”.

With the advent of computers, this sort of fund may finally be possible, and two groups were hot on its tail.

The first was headed by John “Mac” McQuown at Wells Fargo. His team of experts made up the Management Sciences unit and, at one point, there were six future Nobel laureates of Economics within it. Together, they created the credit score and Mastercard. But, arguably their most important invention was the S&P Composite Index fund, which they launched in 1971. However, this fund was not the tool of the common man but rather of the institution as individual investors were excluded. It took McQuown’s group three years to attract their first client.

On the other hand was John Bogle, an experienced manager from the Wellington Fund, who had recently been fired for approving a disastrous merger. Bogle had long dreamed of an index fund, having explored the idea in his college thesis: ‘The Economic Role of the Investment Company’. In 1974, he decided to give it a shot, launching the Vanguard Group and the First Index Investment Trust two years later. This was met with considerable resistance within the wider finance community who called the fund “un-American”, but in the first five years, it made $17 million. Today, the Vanguard Group is the largest provider of mutual funds and the second-largest provider of ETFs in the world.

Nowadays, the benefits of indexing are widely known and have changed the look of most investors’ portfolios. But, are there any negative implications of so much money sitting in the entirety of the market? Some experts think so.

Critics will argue that the existence of index funds and the modern investor’s dependency upon them can distort the performance of individual stocks, allowing big companies to get bigger while small, efficient companies get left behind. A great example of this is when a stock gets added to an index fund. According to economist Jeffrey Wurgler: “[the] price fluctuations of a newly indexed stock magically and quickly change”. Suddenly, a firm’s shares move “more closely with its 499 new neighbors and less closely with the rest of the market. It is as if it has joined a new school of fish”.

More sinister is the fact that index funds are also concentrating corporate ownership. When an investor buys shares in an index fund, the overseeing asset manager maintains control of the voting rights for the individual companies within the index. This means that the Big Three — BlackRock, Vanguard, and State Street — currently control roughly 25% of the votes in S&P 500 companies. It is expected that within the next two decades they will probably control about 40% of votes. And the bad news doesn’t stop there. Harvard Law professor John Coates believes that eventually, 12 individuals could enjoy de facto power over most U.S. companies:

“The effect of indexation will be to turn the concept of ‘passive’ investing on its head and produce the greatest concentration of economic control in our lifetimes”.

The passive nature of this ownership could have disastrous effects on the economy and be bad for consumers. Critics believe that index funds control shares in too many rival companies, decreasing the desire for competition and innovation. Why should an asset manager push a company to gain market share when it owns shares in dozens of other companies within the same market? This has been seen within the airline industry, where an increase in common ownership has been tied to a 3% to 7% rise in ticket prices. Studies have also shown a casual relationship between common ownership and the occurrence of mergers and consolidation.

However, research of this kind is hotly contested and the Big Three argue their ownership is not on autopilot, they are actively engaged with all the companies within their indexes and they do not want industry monopolies. To this end, BlackRock recently announced it will hand over some proxy-voting rights to select investors in its funds.

While indexing sometimes seems to have taken the spark out of the market, there is still plenty of opportunity out there. Despite the rise of passive investing, there are more day traders and active fund managers than ever before, allowing lone stocks to defy their market or index surroundings. While ownership consolidation is a concern, it hasn’t meaningfully reared its ugly head yet and the Federal Trade Commission is investigating ways to ensure the market remains efficient in spite of it. This means it’s still worth looking for individual companies in which to invest, an important lesson to remember when temporary downturns dampen your enthusiasm.