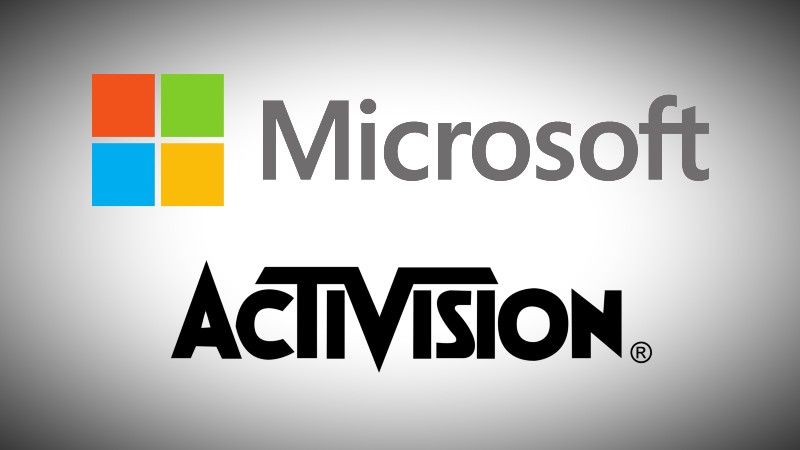 Less than an hour ago, Microsoft (MSFT) announced further expansion into the video game industry with its planned acquisition of Activision Blizzard (ATVI).

The deal is expected to close in the fiscal year 2023 pending regulatory reviews and Activision shareholder approval. Bobby Kotick, Activision’s controversial CEO, will reportedly step down following the acquisition.

“Gaming is the most dynamic and exciting category in entertainment across all platforms today and will play a key role in the development of metaverse platforms. We’re investing deeply in world-class content, community and the cloud to usher in a new era of gaming that puts players and creators first and makes gaming safe, inclusive and accessible to all.” — CEO, Satya Nadella

Watch out for MyWallSt’s complete analysis on this unfolding story later this week.