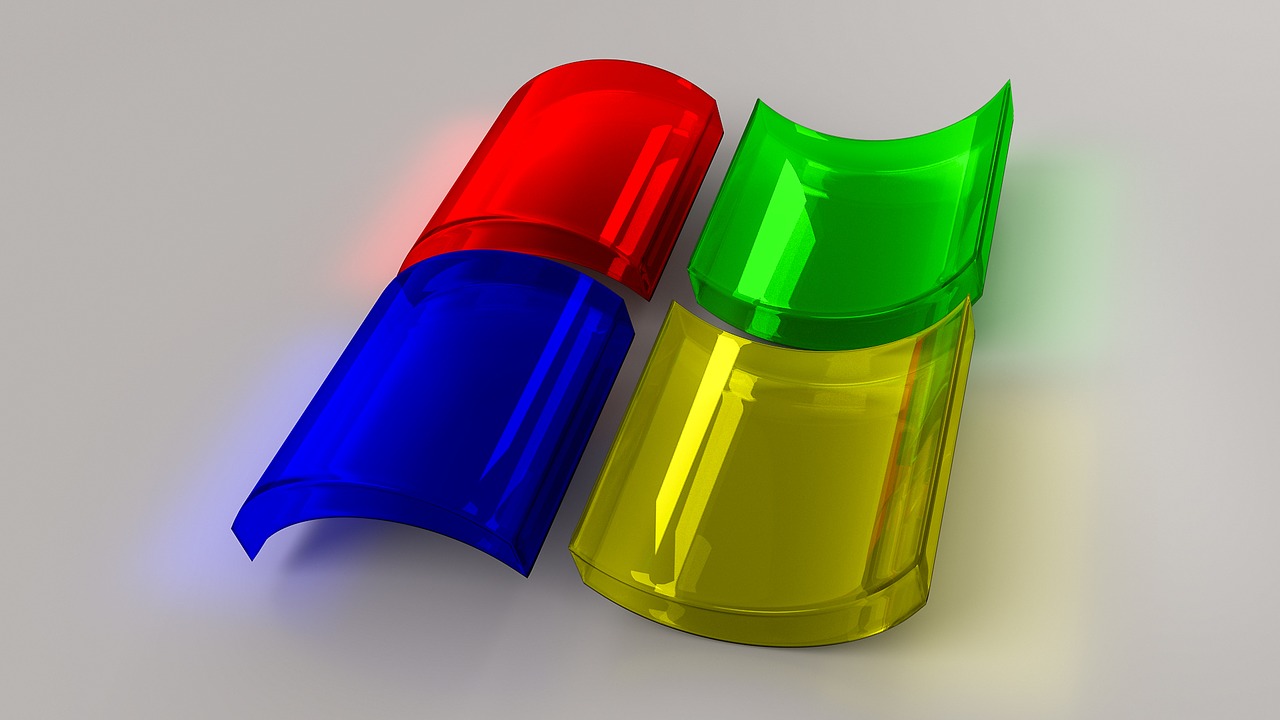 Last week kicked off what I believe will be a pretty fertile season of mergers and acquisitions as Take-Two Interactive announced the purchase of Zynga Inc. for just over $12 billion. Yesterday, another deal was announced in the gaming space — that of Microsoft’s acquisition of Activision Blizzard for approximately $75 billion.

The announcement yesterday raised a lot of eyebrows. For one, this is Microsoft’s largest acquisition by far — almost three times what it paid for LinkedIn in 2016. At the time, many questioned Microsoft’s judgment in purchasing LinkedIn given the troubles that the “social media” site had faced in the previous few quarters. That acquisition, like this one, was certainly an opportunistic move by the Seattle company — like LinkedIn, Microsoft is paying a hefty premium to acquire Activision, but it’s still below where Activision was trading a few months back.

Activision’s stock took a big hit last summer when a California regulatory agency sued the company, alleging widespread sexual harassment. A report by The Wall Street Journal in November alleged that CEO Bobby Kotick knew about a number of complaints and did not disclose them to the board, compounding the company’s woes. Just this week, reports emerged that almost 80 staff have been fired or disciplined over the issue. With the stock cut in half in the last six months, Microsoft was more than willing to pay up to secure Activision’s seven gaming studios, with titles like ‘Call of Duty’, ‘World of Warcraft’, ‘Overwatch’, and ‘Candy Crush’.

The official word from both companies is that Kotick is set to remain at the helm of Activision, reporting to Microsoft’s Head of Gaming Phil Spencer. If that’s true, I suspect that is simply a stopgap measure until the deal is finalized. Not only has the scandal at Activision handed Microsoft a good buying opportunity, it will allow them to essentially clean house without much blowback. For our part, we weren’t particularly happy recommending a business with such poor corporate governance and toxic company culture, and had this move not happened, we’d likely have removed the business from our shortlist in the coming months.

Investors are currently discounting Activision stock from the announced sale price, believing that there could be some regulatory hurdles in completing the deal. I’m a bit more optimistic. Activision brought in about $8 billion in revenue last year. Considering that Microsoft was already paying licensing fees to the company as part of its Xbox Game Pass, I can’t really see a situation where antitrust will be a big issue.

Game Pass seems to be the key driver in Microsoft’s decision. The company has made no secret of its plans to create a “Netflix of gaming” with its subscription service that allows gamers to play multiple titles. Currently, Game Pass has 20 million subscribers and Microsoft is also working on a cloud gaming service. A major obstacle to the success of both ventures is the reluctance of top-tier studios to sign up for such a service, disrupting their traditional retail model. Microsoft clearly believes that titles like ‘Call of Duty’ and ‘World of Warcraft’ (which currently costs the same as an Xbox Game Pass) will be a major draw for subscribers. Moreover, Microsoft can continue to sell the games to other platforms rather than make them exclusive to Game Pass.

Overall, this looks like a great deal for both Microsoft and Activision shareholders. Sony, on the other hand, should be getting worried.