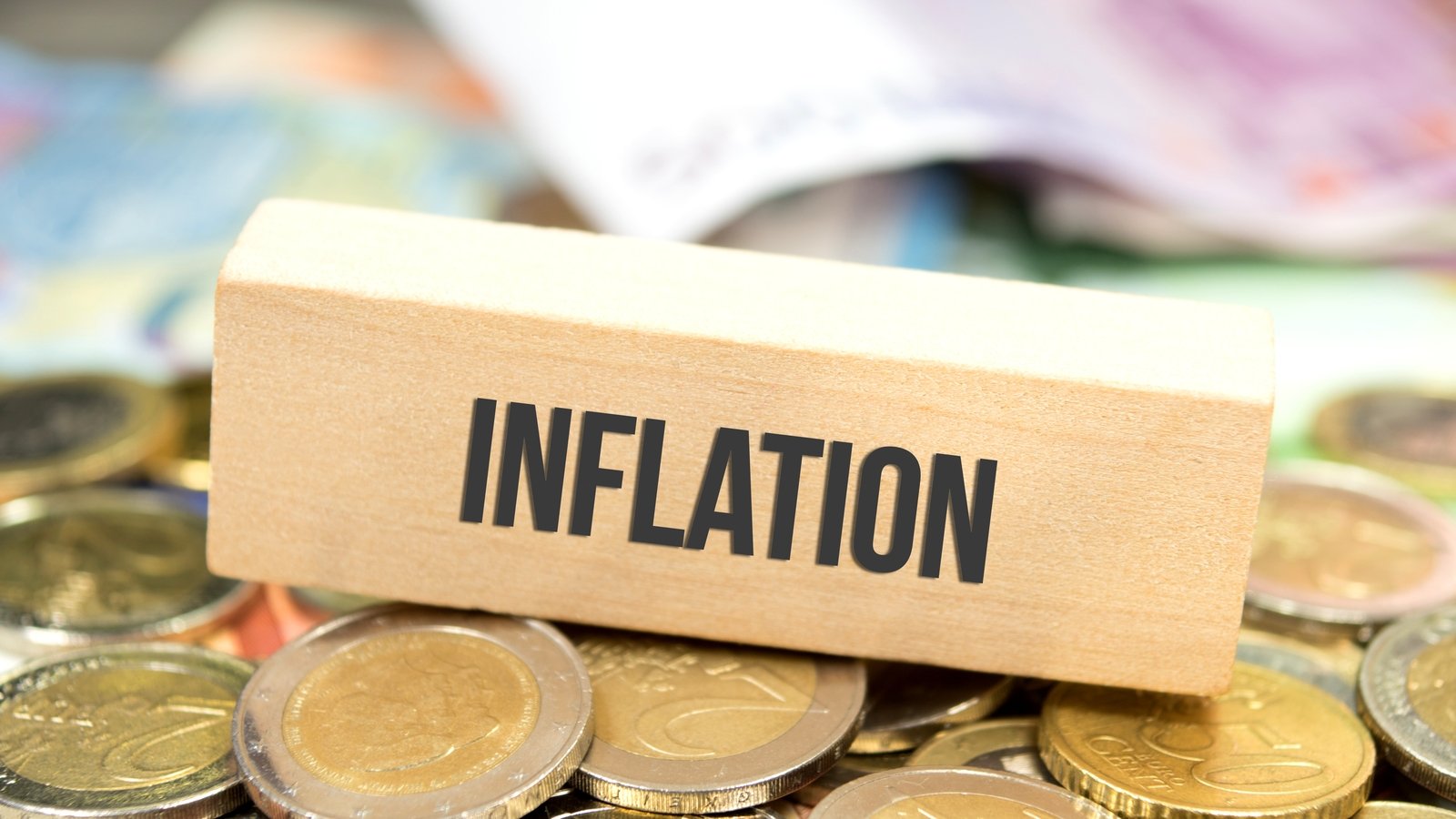 Inflation is the hot topic of the moment.

Whereas once we were all stressing over the latest strain of coronavirus, now everybody is freaking out because consumer prices surged 7% in December — the biggest annual increase seen in the U.S. since 1982.

High levels of inflation are something that investors haven’t had to wrangle with in quite a long time, but it’s playing havoc with the market so far this year. The S&P 500 is down over 4%, the Dow Jones is down just over 3%, and the NASDAQ has been absolutely pummeled — down more than 7.5% in the last 3 weeks.

We all know in general why inflation is bad. Prices go up and the dollar in your pocket doesn’t get you as far as it used to all of a sudden. But for a generation that hasn’t experienced inflation like this in almost 40 years, why is inflation bad for the stock market specifically?

Put simply, higher inflation also means higher costs for companies. When the cost of the materials and goods needed to make products like cars, flash drives, or burritos increases, a big squeeze is put on a company’s ability to turn a profit.

An obvious result of this is businesses hiking the price of their products. For example, in the past week or so, we’ve seen both Netflix and Peloton announce upcoming price increases, with Peloton explicitly blaming “global economic and supply chain challenges” for its changes. We can probably expect a lot more companies to raise their prices in the next few months too.

But you can already see the vicious circle forming here. If prices get raised, then fewer customers will buy the products, which in turn means less money coming in for the company. Starting to understand why inflation is such a bogeyman now?

Another more hidden impact that inflation has on the stock market is its effect on interest rates. Over the last few days, The Federal Reserve (or The Fed to you and me) has indicated that it might need to raise interest rates three times this year in order to try and bring inflation back under control.

It also makes money more expensive to borrow for consumers (think credit card rates), which again impacts upon sales and the wider market.

What can we expect from inflation over the next few months?

Well, as with all things in investing, nothing is certain. Tech and consumer discretionary companies are likely to be in for a rough ride. Banking, insurance, consumer staple companies have benefited from inflationary periods in the past.

As a long-term investor though, it’s important to remember that no single factor ever affects the market for a prolonged period of time. Inflation will play a role in the peaks and troughs of the next couple of months, but like global pandemics and Elon Musk’s interest in Dogecoin, all things must pass.