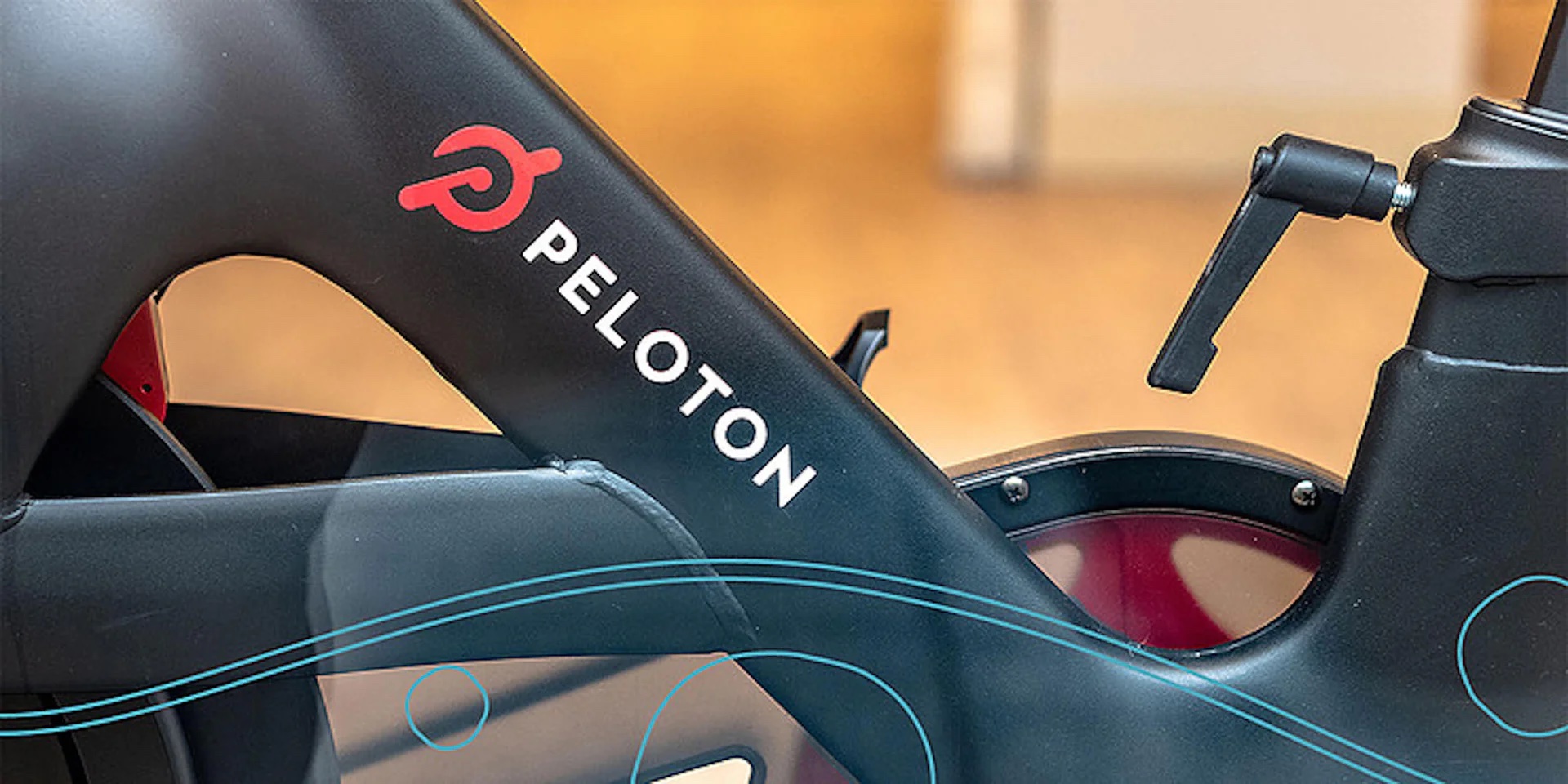 Market Movers: A Good Week — If You're Not Peloton

Earnings season is underway, and judging by Netflix’s miss last night, we could be in for a long season. But, there’s plenty to celebrate this week, especially if you’re a gaming fan, as the industry undergoes a glut of acquisitions.

For Peloton fans, not so much…

We’re flipping the script this week to allow MyWallSt’s Head Analyst, Rory Carron, give his two-cents on the ongoing Peloton situation:

It’s hard to remember any business going through such a torrid streak of negative news. Management seems to not be able to put a foot right at the moment and the market is lapping it up. In response to yesterday’s report that the company was halting production on its bikes and threads due to waning demand, CEO John Foley has come out and said that is false and misleading. Peloton also issued preliminary results that beat its own revenue guidance which one would think would alleviate some concerns. Full results are due in two weeks. Hopefully, Peloton can stay out of the news until then. — Rory

Watch this space folks, and keep an eye out for this week’s episode of the Stock Club podcast, where the team also discusses Peloton.

And now to the happy stories. Rarely is an acquisition an optimistic endeavor from the viewpoint of investors, but Microsoft’s $70 billion purchase of gaming giant Activision has come as a relief to many. Many of you are probably aware of the recent scandals surrounding Activision Blizzard — we have even discussed removing it from our shortlist for ethical reasons — but Microsoft has come in and intends to clean up. It also offers the Big Tech giant another avenue in gaming, i.e. mobile, whilst providing a glimpse at its, admittedly, ambiguous metaverse plans. According to Microsoft CEO Satya Nadella, “Gaming is the most dynamic and exciting category in entertainment across all platforms today and will play a key role in the development of metaverse platforms.” I guess we’ll have to wait and see what comes of it. For a full write-up on our opinion of this story, read here.

Last week, Take-Two’s $12 billion acquisition of mobile gaming specialist and ‘Farmville’ creator, Zynga, caused a widespread sell-off as investors feared an overpayment on the former’s part. It seems, however, that investors are coming around this week as the AAA developer could well have made an astute investment. It will no longer be solely reliant on its big-name titles such as ‘Red Dead Redemption’ and ‘Grand Theft Auto’ — which are released years apart. Instead, Take-Two will now have access to a respected player in the mobile space — which is valued at close to $100 billion. Now that the initial price shock has subsided and the experts have had their say, investors are coming around to the idea of recurring revenue. Read our team’s thoughts here.

We could very well be seeing these two in the ‘losers’ column next week, such is the nature of Wall Street right now, but we’ll take the win. Travel optimism is on the rise as a number of countries report that the Omicron variant of COVID-19 is not causing as much economic trouble as expected. With these reports come the usual flood of analysts who believe that travel is going to bounce back in a big way in 2022. A word of caution though, as the market has been fickle and all too closely tied to the volatile nature of COVID-19, so explore travel stocks with just a hint of caution.