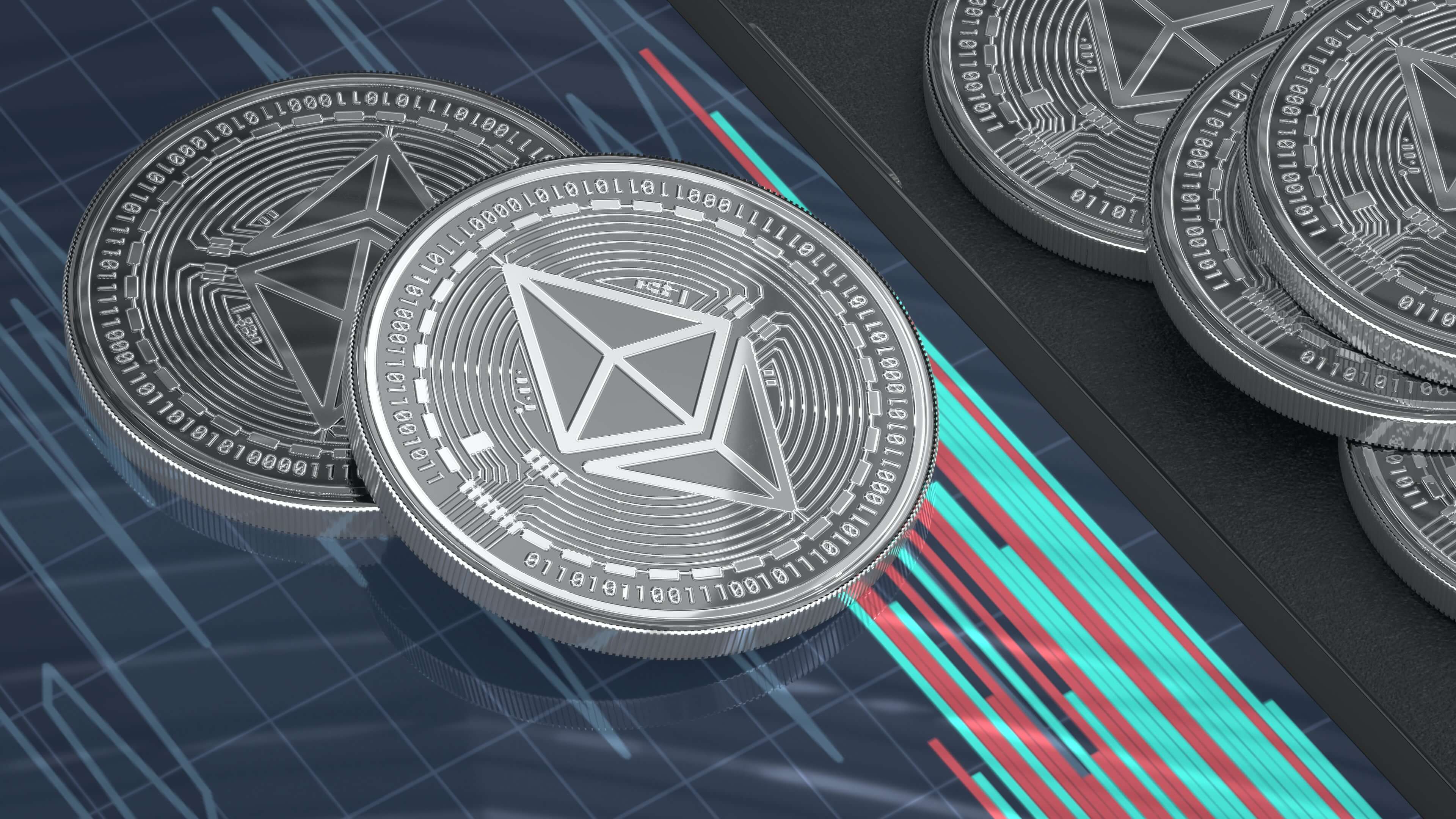 Investors are used to living with a long list of acronyms. That list has been augmented dramatically in the last few years with the emergence of cryptocurrencies and web3.0 — merging the worlds of investing with cutting-edge technology.

One of the latest is the term DAO, which stands for decentralized autonomous organization. Decentralization is, of course, one of the primary functions of cryptocurrencies — they aren’t controlled by any single government or organization.

Back in 2016, a group of developers decided to create an organization in which decisions were automated and facilitated by cryptocurrency transactions. The DAO was to act like a kind of venture capital fund without a typical hierarchical structure. Rather, a crowdsourcing process would empower an automated system to make decisions. When the DAO launched in April 2016, it raised more than $150 million dollars and at one point held somewhere around 14% of all ethereum tokens.

However, it didn’t take long for cracks to emerge. A paper published shortly after the launch highlighted a number of security flaws in the system and, in June of that year, hackers attacked the DAO, gaining access to about $50 million worth of ethereum. Luckily, the funds were able to be recovered and the incident led to a forking of the ethereum currency. The incident brought about more questions as to the legitimacy of the project — particularly in terms of regulation. In September 2016, the DAO was delisted from many major digital exchanges and the following summer, the SEC determined that the structure of the DAO was violating U.S. securities law.

Though the original DAO failed, the concept has been taken further by a number of crypto investors over the last few months. However, like all new concepts, many of the finer details don’t appear to be fully fleshed out.

Sotheby’s is auctioning off an extremely rare and historic first-edition printing of the U.S. Constitution, and crypto investors are pooling millions of dollars worth of ether to buy it. An organization known as ConstitutionDAO is raising the money using a digital crypto wallet with the aim of crowdsourcing enough funds to make the winning bid when the document hits the auction block on Thursday night.

The foundational text is valued at $15 million to $20 million. Since launching five days ago, the group has thus far raised 967 ether, or $4.3 million. The exercise offers some of the first practical insight into how crypto infrastructure can be used to facilitate fractional ownership of a physical artifact.

ConstitutionDAO is a decentralized autonomous organization, or DAO, formed for the sole purpose of putting an original copy of the Constitution back in the hands of the people… If ConstitutionDAO secures the winning bid with this consortium of crypto bidders, each contributor will fractionally own part of the text.

The group behind ConstitutionDAO did a fantastic job in raising money — they reportedly took in $47 million in ether — but they were outbid at the last minute by Ken Griffin, the much-maligned CEO of Citadel (yes, the ones buying your order-flow from Robinhood). In fact, it’s probably for the best that the bid was unsuccessful because few investors probably knew what they were actually investing in.

As spelled out on the ConstitutionDAO website, investors were not receiving fractional ownership at all, but “a governance token” which included “the ability to advise on (for illustrative purposes) where the Constitution should be displayed, how it should be exhibited, and the mission and values of ConstitutionDAO”. Importantly, investors would have “no expectation of profit”. That certainly doesn’t align with what CNBC was reporting, but that’s understandable given the novelty of such mechanisms.

That brings us to last week's tweet from SpiceDAO:

SpiceDAO was set up to buy one of the few remaining copies of Alejandro Jodorowsky’s ‘Dune’ — a massive pitchbook that was created by the Chilean director in the 1970s in his bid to secure funding for the film. Widely regarded as the most ambitious film project ever conceived, Jodorowsky’s Dune would have included roles by Mick Jagger, Savador Dali, and Orson Welles, along with original music by Pink Floyd and Magma. The film never got made, but the pitchbook is believed to have inspired a whole generation of filmmakers and designers, and Jodorowsky’s struggles were the subject of a 2013 documentary (which is very good by the way).

Unlike ConstitutionDAO, the folks behind SpiceDAO actually won their bid to purchase the book back in November, when the co-founder Soban Saqib bought it for nearly $3 million (despite it being valued by Christie’s at $30,000). Flaunting their success online, the project quickly became the butt of many jokes. For one, the vast majority of the book is already available online for free. Furthermore, the purchase of the physical book didn’t include any copyrights. Jodorowsky, who is still alive, hasn’t given up any rights, nor have the estates of his collaborators, Moebius and H.R. Giger.

One of the more interesting “derivative projects” proposed, as reported by Vice, was to burn the book in order to enhance the value of NFTs made from the images on its pages, but again, they don’t actually own the rights to contents.

For now, it seems the founders believe that purchasing the book will somehow give them some clout with the estates that do hold the copyrights. I wonder how many of the actual investors knew that was the plan all along (if it was)?