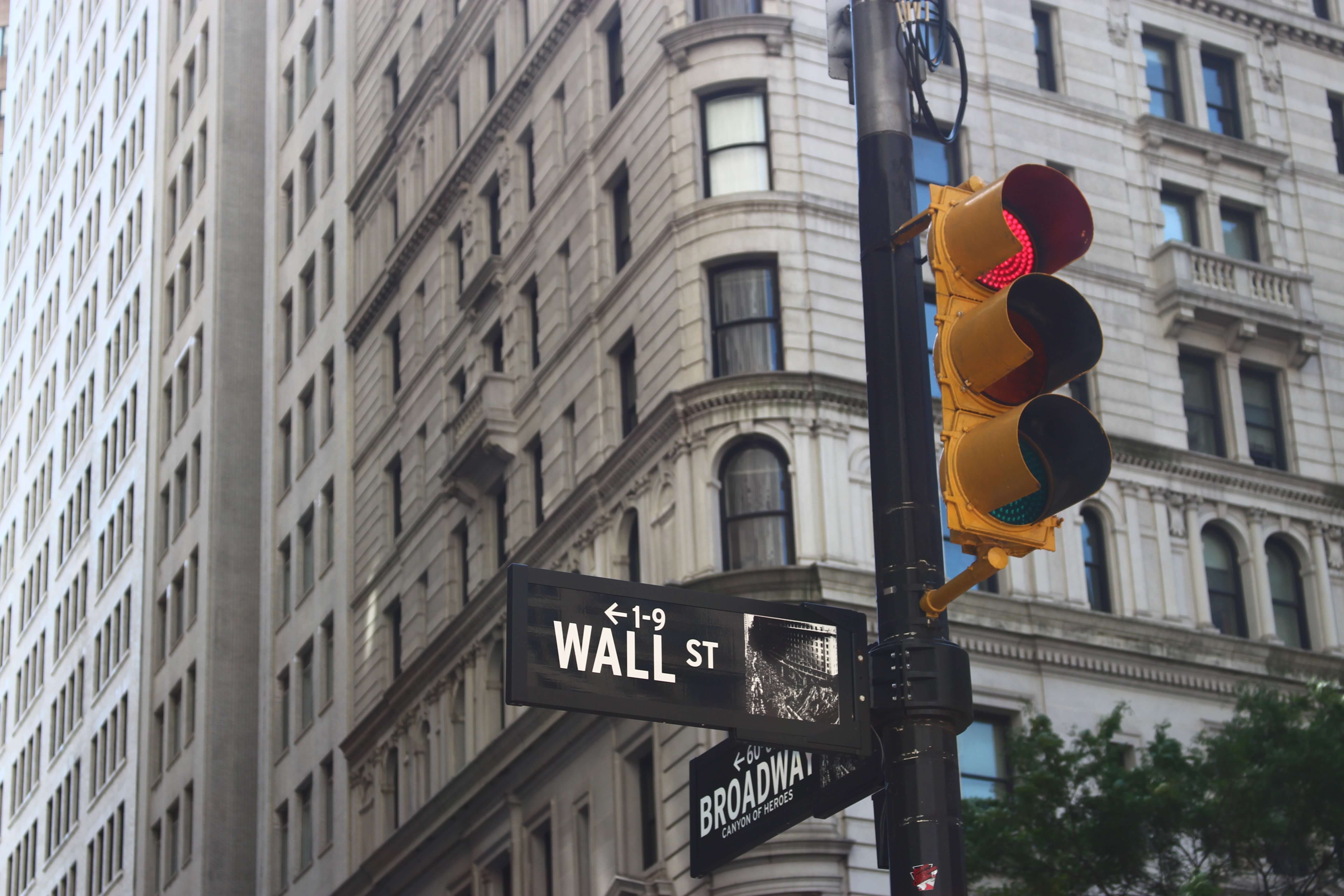 The Winners and Losers of 2019

The end of the year tends to be a time for reflection and so, in this spirit, we’re going to take a look back at the big winners and losers from MyWallSt’s market-beating shortlist in 2019.

First off, let’s take a look at the 3 biggest winners:

Unsurprisingly, Shopify has rounded out another year as the top stock pick in the MyWallSt app. In fact, Shopify is the runaway overall leader in our shortlist of stocks, returning an impressive 813% since we picked it back in September 2016 and 682% since it was selected as Stock of the Month.

If anything, the continued success of Shopify highlights the ever-rising tide of e-commerce. In its third-quarter report back in October, the company reported revenue of $390.6 million, a startling 45% increase from the same quarter in 2018. Recent Black Friday and Cyber Monday sales at the company point towards a whopping fourth-quarter for Shopify too, with merchants clocking up over $3 billion in sales over the shopping weekend.

Let’s not forget that Shopify stock tumbled almost 30% between August and September of this year as part of the wider tech sell-off though — a plunge that prompted many investors to jump ship. Looking back now, you might understand why we preach “buy-and-hold” so much!

Another top performer of ours, The Trade Desk put in a bumper year driven by an ever-growing addressable advertising market. With its stock market-esque trading platform, the company is going from strength-to-strength as more and more audiences come into contact with a host of new digital media platforms.

In the company’s recent third-quarter earnings report, CEO Jeff Green said: “As more broadcasters make their content available via streaming services, we are better positioned than anyone to take advantage of this significant shift.”

To put this in other words, the host of new streaming services like Disney Plus and Apple TV + hitting the market in 2019 — not to mention others like HBO Max and NBCUniversal’s ‘Peacock’ coming in the new year — will mean that the slice of the pie for The Trade Desk is only going to get a lot bigger.

Peter Lynch, the author of ‘One Up on Wall Street’ and one-time manager of the famed Magellan Fund, is a massive fan of boring stocks as he believes that they are often ignored and underappreciated by the market.

So how boring does an Oklahoman online payroll and human resource technology provider sound?

Paycom has been a massive sleeper hit in our shortlist, more than quadrupling in value since we added it back in 2017. This year, despite experiencing a sell-off with the rest of the tech market in September, Paycom stock popped close to 45% in the space of a month after strong Q3 results (+31% revenue growth and +34% net income growth) and numerous analyst upgrades.

In short, Paycom is very good at under promising and overdelivering on its results, proving that boring is definitely best

And now the 3 biggest losers:

As a long-term investor, one of the most important facts to reconcile yourself with is that you are going to have losers in your portfolio. It’s inevitable.

Nautilus now appears certain to become one of those losers. The company was already struggling coming into 2019, but the announcement of a profit warning and "aggressive" cost-cutting measures in early January caused stock to plummet as much as 40% in one day — probably the biggest single drop we’ve ever witnessed here.

More missed earnings followed this, as well as the departure of CEO Jim Barr over the summer. Now, the company effectively trades as a penny stock which leads to big fluctuations in price on a daily basis, which are of little real significance.

Going into 2020, we’re almost certain that we’ll just have to chalk this one down as a loss. Avoid.

Fashion is a very fickle industry and one we often avoid here at MyWallSt. However, the first thing you often do with a rule is break it and Duluth Trading was certainly an example of this.

Fortunes had been mixed for the brand over the past few years, but in 2019, company stock was hammered after a massive miss on earnings for the fiscal fourth-quarter. Long-time CEO Stephane Pugliese also stepped down to join Under Armour and founder Steve Schlect took over, claiming that he will continue to focus on the long-term strategy of expanding retail locations and their womenswear segment.

Duluth might be down but it is certainly not out yet. However, the next few years will be extremely important for the company to get back on track and make hay while the economy is going well. It might look like a discount stock to some, but be aware it carries a lot of risk.

Great investments are often found in industries that are ripe for disruption, and there is no industry more ripe at the moment than healthcare in the U.S. This is firmly where Evolent Health stands — a company trying to pioneer a “value-based payment” system which would work to reduce costs and benefit the patient massively.

Back in May of this year, company stock plummeted after it was announced that it would pay $70 million for a 70% ownership interest in Passport Health — its biggest customer. Fears over conflicting interests were then compounded by recent news that Passport had lost out on a Kentucky Medicaid contract — something that could potentially put them out of business.

So, the news hasn’t been good for Evolent, but it’s certainly not the end of the road either. As Rory pointed out in his recent Insight ‘What’s The Deal With Evolent Health?’, this is a very fluid situation that has recently changed once again with the election of a new governor in Kentucky.

Valued at about $640 million, Evolent Health is comparatively tiny to other stocks in MyWallSt and therefore prone to more volatility. If you believe that healthcare in the U.S. needs to be disrupted soon, Evolent could still be the stock for you.

But be warned, it will probably be a bumpy ride.

*All stats referenced in this article are accurate as of December 20th, 2019.