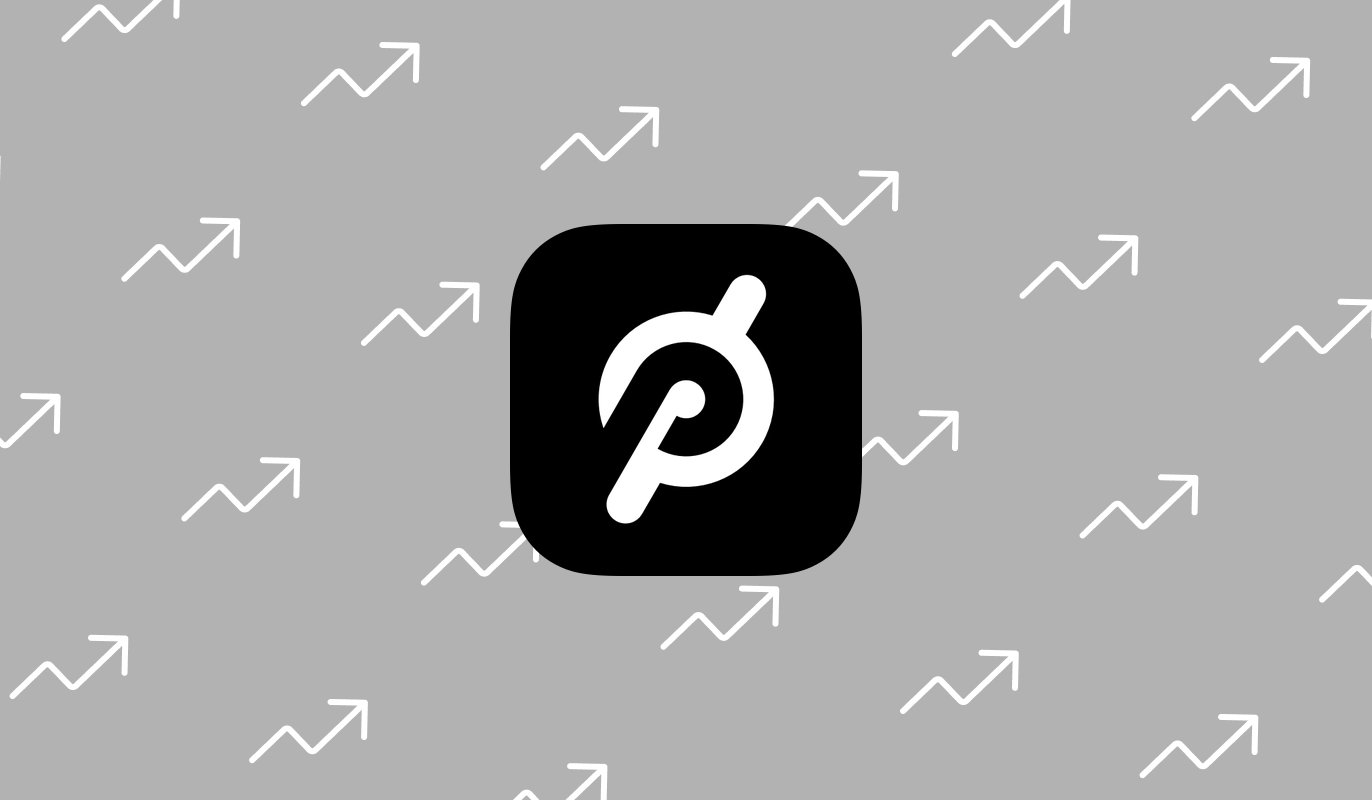 In the last hour, Peloton co-founder John Foley, who has led the company for its entire 10-year existence, announced that he is stepping down as CEO and will become executive chair. His replacement is no lightweight though, with former Spotify and Netflix CFO Barry McCarthy stepping into the hot-seat.

What’s more, in a statement to the press this morning when asked about recent acquisition rumours, Foley ambiguously stated:

“We are open to exploring any opportunity that could create value for Peloton shareholders.”

Queue the wave of shareholder hysteria.

Rather unsuccessfully sandwiched into this announcement was the sad news that Peloton would also be cutting 2,800 jobs, affecting 20% of its corporate workforce, as it deals with a slowdown in sales.

Peloton investors may be in need of a calm head right now, so MyWallSt Head Analyst and long-time Peloton bull, Rory Carron, gives his thoughts on the news:

“The choice of replacement is telling. McCarthy comes from a financial background with executive experience at both Spotify and Netflix. Both these companies were out to achieve what Peloton is out to achieve — to create a multi-billion dollar consumer subscription business.

I think the move puts any sale of the business on hiatus, at least in the short term. Foley was obviously under immense pressure, but any sale would have to be approved by himself and other insiders, who control over 80% of the voting power. Selling at such a depressed share price would have been a real disaster.”

With Peloton shares down more than 70% in the last six months, this reshuffle could be just the change that’s needed to kick it back into gear. Keep an eye on MyWallSt for further thoughts as the story develops.