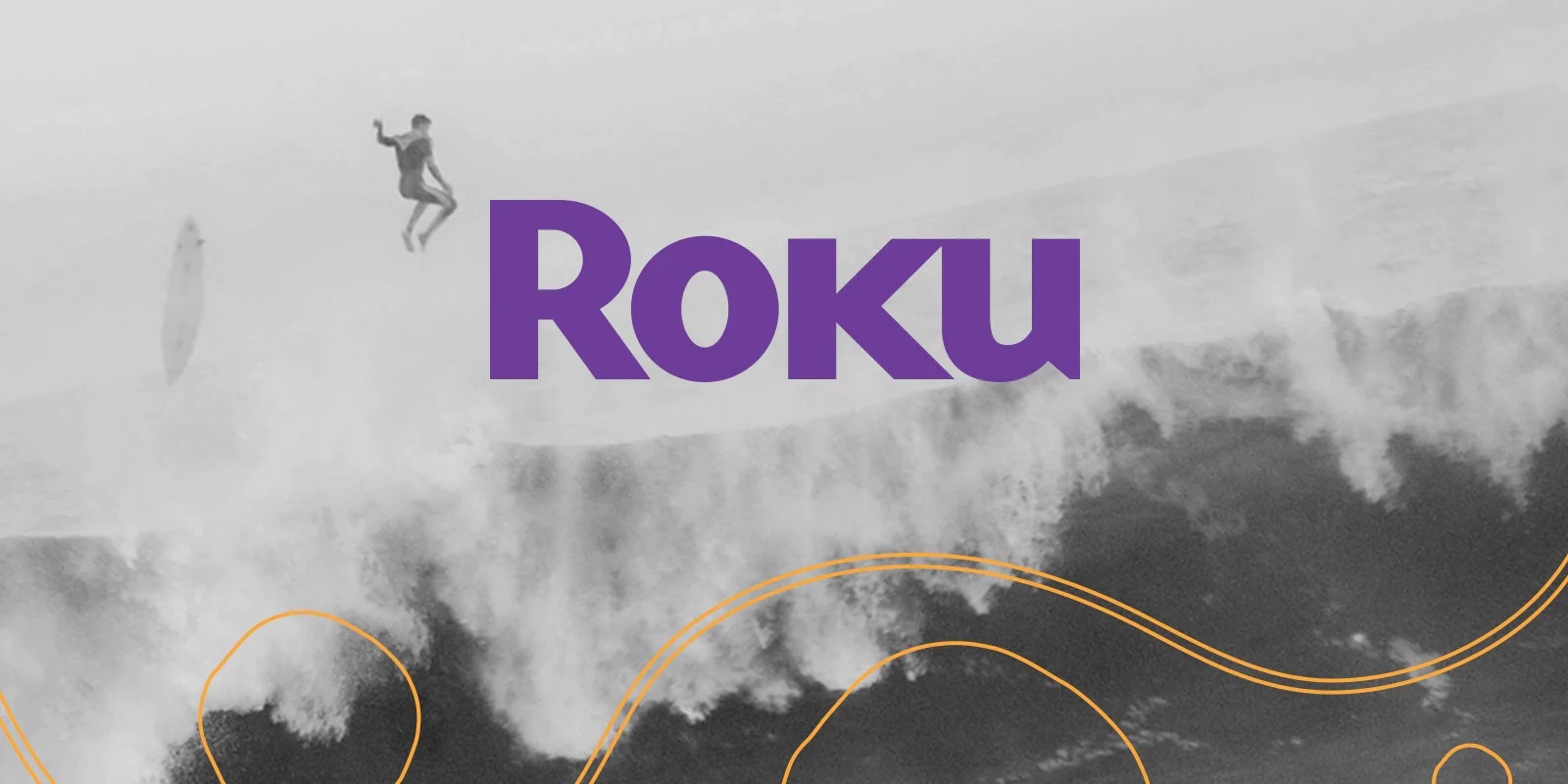 "If I have seen further it is by standing on the shoulders of giants."

When picking a Stock of the Month, you look for a few things: a great company trading at a discount, an exciting new vertical, a change in leadership that may spell years of prosperity, or a safe play in times of trouble. In Roku, I saw a company with mighty sails and a gale-force wind on the horizon.

In January, Roku’s stock had fallen to about $190 a share and was trading at a price-to-sales ratio of 10. We hadn’t seen a P/S ratio so low since June of 2020, but many things had changed in the world since then.

Can’t Quite Capture Your Attention

In the year and a half that has elapsed, we watched Apple release iOS 14, the launch of streaming services Peacock, Roku Originals, Paramount+, and Discovery+, and Roku became the #1 TV Streaming Platform in Mexico. Together, these told me one thing: advertising was about to go through a significant change and the beneficiary would be Roku.

We tend to think of streaming as the adversary of traditional broadcast TV. Consumers are either streaming or watching a local channel, they can’t do both at the same time. For years, this meant streamers were asking consumers: “do you want 150 channels and advertising or do you want a Netflix account with a few really decent shows that you can start at any time?” Their answer has often been clear.

In 2015 in the United States, there were 77 primetime shows that consistently captured the attention of at least 1% of the 18-49 demographic. In 2021, that number had fallen to just 10. This is really bad news for advertisers, which consider the 18-49 demographic as the most important for business. They have “the most disposable income and least brand loyalty, which may make them more susceptible to advertising.”

On top of this, the rollout of iOS 14.5 turned off targeted advertising for more than 1.6 billion global consumers. This impacted businesses large and small, which now couldn’t strategically place their ads in front of a niche audience best suited to them on sites like Facebook.

Worse still, it would appear Google is following suit. Starting in 2021, it began allowing users of its Android 12 operating system to delete their advertising ID. In April of 2022, this feature will be pushed to all android users, apps will have to request your permission to track your ad ID, and ad-tracking will be blocked on all apps intended for children. While not as all-encompassing as iOS 14, as users have to opt in to most of these privacy features while they are the default setting on Apple products, it may still limit advertisers’ abilities.

Now, I know what you’re thinking: “streaming doesn’t have advertising” and “streaming can’t target ads”. Well, Roku can do both.

While Roku originally generated a modest amount of advertiser revenue from selling the rights to the buttons on its remote or the free space on its homepage, now it generates a lot from ad-supported streaming. Hulu, Peacock, Paramount+, and Discovery+, are all ad-supported and Roku gets to sell 10% of the ad space. This has helped platform revenue soar — it was up 49% year-over-year in the company’s latest quarter.

This means advertiser money should rotate into streaming and Roku is the most equipped to help them with this transition. Roku recently acquired Nielsen’s Advanced Video Advertising (AVA) unit, which will make targeted advertising possible thanks to the myriad of consumer data Roku collects. The benefit of being a streaming aggregator: you can see what people are watching across every platform. This will help Roku attract not only large brands used to advertising on TV but also small companies used to using social media advertising.

To this end, Roku formed a partnership with Shopify to help small and medium-sized businesses easily buy streaming ads. Directly on the Shopify dashboard, businesses can select their audience, and set a campaign’s budget, timing, and duration. Jambys — an early adopter of the technology — said it “measured a 63% increase in consideration among those who saw our ads. And our campaigns on Roku ended up raising the efficiency of other channels, too.”

A 2021 poll conducted by Roku and The Harris Poll showed that “nearly half (49%) of polled consumers said they have seen an ad on their TV streaming device that caused them to pause their TV and shop for a product online, a significant increase from 2020”.

Good news for investors eager to follow advertiser money, much of it is still on the way. In the United States today, adults 18 to 49 spend 42% of their TV time streaming, and yet only 22% of ad spending has moved to streaming. eMarketer estimates that ad spending on streaming will grow by 71% over the next year, and will be worth $24 billion by 2023. TV ad spending is only expected to grow by a billion.

Roku is the most popular smart TV operating system in the United States and Mexico and has more than 60 million users. It recently began its push into South America, which should keep user numbers climbing as streaming demand continues to boom in the region. With its dongles also at the ready, it can even reach consumers not yet prepared to trade in their old TVs.

That being said, more and more viewers seem to be making the leap. In 2021, global viewership of streaming devices declined by 2% year-over-year while Smart TVs saw their usage grow by 37%. This has given Roku a leg up on its big tech competition. It saw streaming hours increase by 12% year-over-year while Amazon, Apple, and Google’s growth sat flat or was negative.

Put all these factors together and what do I see? A company ready for the market to move in its favor. Streaming is on the rise, advertisers need a place to advertise, and Roku has the best tech and reach to help them find consumers.

But the stock is on the decline, so what happened in the company’s latest quarter?

While I love Roku as a platform — it has a 60% gross margin and an ever-increasing ARPU — Roku as a dongle manufacturer has a few weak spots. Supply chain issues have driven up the cost of Roku’s devices and driven down availability. In the hopes of keeping consumers happy, Roku has opted to absorb these costs which resulted in a pretty abysmal gross margin. In Q4 2021, the player segment saw a gross margin of -28%, while gross loss was $45.9 million, more than triple what it was just a quarter before.

This caused Roku to miss analysts' expectations for growth in revenue and ARPU.

But what really seems to have gotten investors down in the dumps: Roku negatively adjusted its guidance for Q1 2022.

However, in this darkness, I saw light. Q1 expectations may have been adjusted but full-year guidance for 2022 stood firm, telling me Roku believes it will more than make up for its difficulties throughout the year. That makes this headwind pretty short-term.

While it was unfortunate Roku’s time in the spotlight was quickly followed by several weeks of spiraling disappointment, the long-term thesis for the company stands firm. What was once a silly dongle manufacturer may be on its way to becoming The Trade Desk of streaming.

In these times of trouble, I take solace in our founder Emmet. He’s been buying stocks almost as long as I’ve been alive and is still pretty bad at timing the bottom. In his 23 year career, 98.1% of his stock picks fell after buying and almost all of them came back.

At this new lower price, I would happily make Roku stock of the month again. Particularly, when it looks like the last great holdout of TV advertising, the Super Bowl, may be falling into streaming’s grasp.