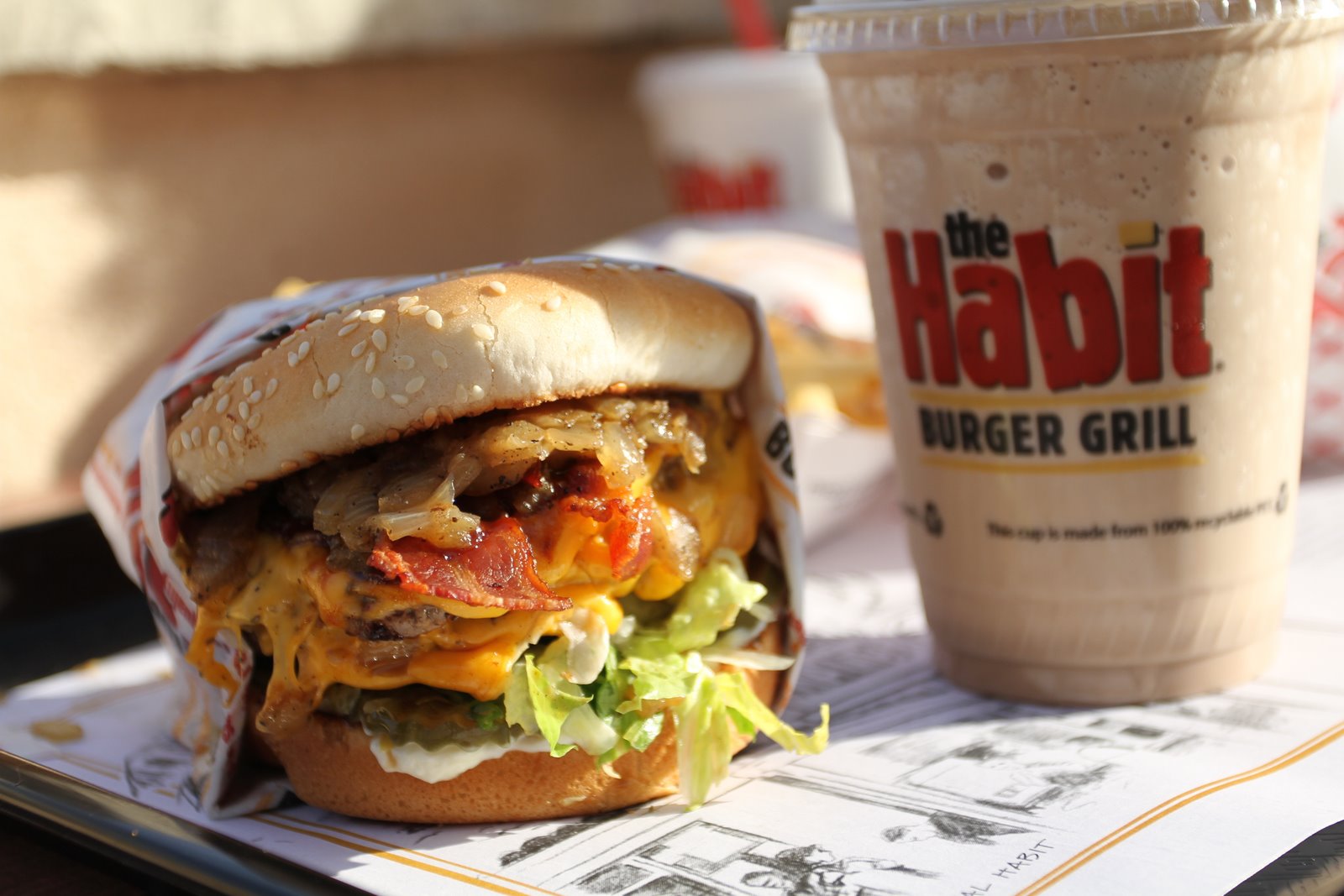 Why Was The Habit Burger Grill Acquired?

Morning folks, Happy New Year and all that jazz. I just got back from Morocco where I found it very hard to get a drink and very easy to get food poisoning. It was quite the experience.

Anyway, 2020 has kicked off and it looks like one of our stocks is set to leave the showroom. Yum Brands, the owner of Taco Bell, KFC, and Pizza Hut, yesterday announced a deal to acquire The Habit Burger — a fast-casual burger chain with 259 locations. Based primarily on the west coast, The Habit has recently expanded its operations to China, with seven locations open.

At $14 per share, this acquisition is going to lock in as a loss for us, unfortunately. We originally added the stock back in early 2017 at $15.48 and it pretty much just went downhill. USA Today readers voted it the Best Regional Fast Food Chain, beating out better-known competitors like In-N-Out and Whataburger, but that still wasn’t enough to lift the stock.

In 2018, each The Habit brought in $1.55 million in revenue. In the same time frame, each Shake Shack brought in $1.8 million. It’s more, but not much more. Shake Shack was growing a bit faster than The Habit (28% revenue growth versus 21%) and Shake Shack had proven that it could generate more earnings on the bottom line. Still, the difference in valuations is so stark.

Shake Shack probably is the more valuable business, but six times bigger seems outlandish. This was all part of our thinking when we first recommended the stock. Something was wrong. Either The Habit was terribly undervalued or Shake Shack was massively overvalued. It was likely a bit of both.

However, Shake Shack has two important things that The Habit does not. To start, Shake Shack has a wonderful founding story. Starting up as a hot-dog stand in Madison Square Park, founder Danny Meyer built Shake Shack into a multi-billion dollar business. People buy into stories like that. It’s a key part of Scott Galloway’s book “The Four”, which looks at the success of Facebook, Apple, Amazon, and Google.

Secondly, if you Google Shake Shack New York you’ll see Shacks dotted all over Manhattan, including on Broadway — right in the heart of the financial district. Bankers probably walk past it every single day and see queues out the door. The nearest Habit is way out in New Jersey. This might seem like freak-economics, but never underestimate the effect that repetitive triggers have on human behavior.

The deal, anyway, appears to be done. It feels a little like we’re being bought out for too little, just when things were really looking up for The Habit. The expansion into China was looking good and the new franchise model appears to be having a positive impact. With Yum’s considerable cash I have no doubt that the business will expand at a much faster pace going forward. Unfortunately, we won’t be along for the ride. Congrats to any longs that did make a profit. We’ll just have to take the loss.