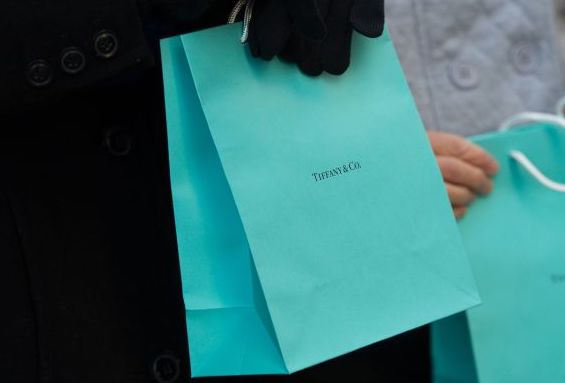 Is Tiffany's Up For Sale? 💎

Over the weekend, rumors that French luxury goods conglomerate LVMH Moet Hennessy - Louis Vuitton was interested in purchasing the American jeweler in a $14.5 billion deal. Those rumors were confirmed by both companies yesterday leading Tiffany stock to jump 31% ( which is actually above the reported offer).

On paper, this move makes perfect sense. LVMH has been trying to expand its presence in watches and jewelry, which only makes up about 9% of its overall revenue at about $4.5 billion. Tiffany’s net sales of $4.44 billion for 2018 would double that number. LVMH’s main jewelry business is Bulgari, which sells at a higher price-point than Tiffany, meaning it would fit in nicely within the LVMH family of brands, and there would certainly be some synergies achieved in marketing and logistics.

For Tiffany shareholders, this may turn out to be a great deal. As much as I’m a huge fan of this business, it’s been a tumultuous few years for the company and they are facing a number of potential headwinds — a decline in foreign tourists to the US, a slowdown in China, and the Hong Kong riots to name a few.

There is also the looming threat of second-hand luxury marketplaces like Poshmark and The RealReal, with that market expected to become bigger than fast fashion over the next decade. Tiffany’s is potentially resistant to this trend given the sentimental value that is attached to diamond products in particular — through a century-long marketing campaign that is explained in great detail in this Atlantic article from 1982. This, however, may change.

It’s remarkable when we look back at the influence that the internet has had on human behavior over the last two centuries. For decades, what made it onto the television screens was controlled by media executives that tested various formats of show to try to maximize advertising revenue. Without these gatekeepers, look at what people are choosing to spend their time watching. E-sports, YouTubers, and TikToks are just some of the new media forms that have emerged when these barriers were removed. What else will we see change over the next decade as the internet continues to erode the friction of existing in a physical world?

In terms of the deal, I expect there are a number of private equity firms looking at Tiffany & Co this morning. Cautious investors may wish to cash in now on the deal, just in case nothing further emerges. Braver ones may want to wait and see if a bidding war ensues. For us, it’s a nice 85% gain on a stock we added to the MyWallSt app just over three years ago. We can’t not be happy with that…and there may be more to come.