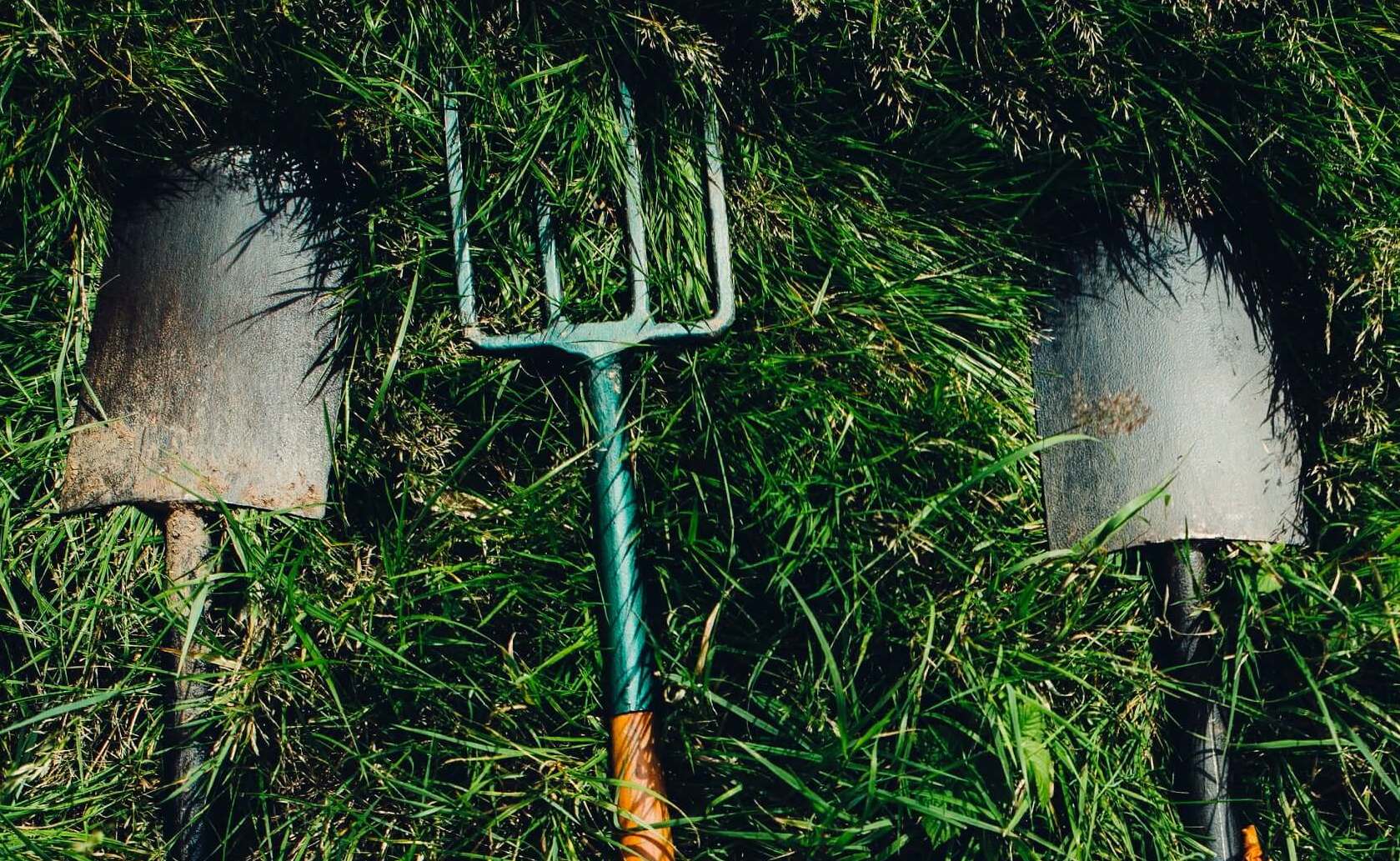 What is a "pick-and-shovel" play?

A “pick-and-shovel” play is a strategy that investors employ in order to benefit off the growth in a particular industry by investing in the underlying technology or services used in delivering the final product. The name comes from the California Gold Rush. While thousands of prospectors were staking their claims and mining the mountains in hope of striking it big, those selling picks and shovels were making a killing without needing to actually find any gold.

This can be particularly effective when a new industry emerges, without clear leaders, representing a high-risk opportunity that may have big rewards down the line.

For example, cryptocurrency is far too high-risk for many investors. It’s also a lot more complicated than many people believe and plenty of people who bought Bitcoin or other cryptocurrencies over the last few years lost plenty of money because they didn’t understand the underlying technology. (BTW, I’d highly recommend a podcast recently released by the BBC called "The Missing Crypto Queen “ for insights on how fraud emerges in cases such as this). A safer way to invest in cryptocurrency as a trend would be to buy shares in a business whose products are used in the mining of cryptocurrencies — like Nvidia. You’re still exposed to the trend, just not directly holding a currency that can fluctuate wildly in a short space of time.

If we were to look at the marijuana industry, we can see other examples. Companies that actually sell marijuana are pretty high-risk, as doing so in the USA is still a federal crime (even though it’s not really enforced). Here’s a bit of an out-there idea on how you could play the marijuana trend without that kind of exposure. ScottsMiracle-Gro. They’re a $6 billion company that’s been around for decades, but they do have a small hydroponics business - used in the growing and cultivating of certain illicit plant material. Should marijuana become fully legalized in the USA, that business would be very well positioned to capture a large share of the market, given their relationship with retailers and distribution network. They even pay a healthy dividend.

Of course, it’s just not as simple as all that. Let’s think about FedEx. We'll be talking about this more on our podcast tomorrow, but let’s just think of FedEx as a “pick-and-shovel” play for the rapidly growing e-commerce trend. It seems like a pretty obvious investment, right? E-commerce is the future. Shipping and logistics are a big part of that future. Therefore an investment in one of the three dominant shipping and logistics companies should be a no-brainer.

Yet, FedEx has been a real disappointment for us — practically flat on a recommendation that was made nearly 5 years ago. And its biggest competitor, UPS, has fared no better.

Amongst the challenges facing FedEx has been a major acquisition that needed big investment over the last few years and increased competition from what was once a major customer, Amazon. However, those big investments should start bearing fruit over the next few years, and with the stock currently down about 40% from highs hit back in 2018, it could potentially be a bargain. It’s even starting to be talked about as a potential acquisition for Berkshire Hathaway, with Buffett’s known affinity for transportation and logistics stocks. That’s just a rumor — which, of course, is not something you should be counting on for an investment thesis — but it’s telling that that’s were the market currently sees the company.

For now, it’s certainly gone from one of the more boring stocks in our showroom to one that I’m keeping a close eye on.