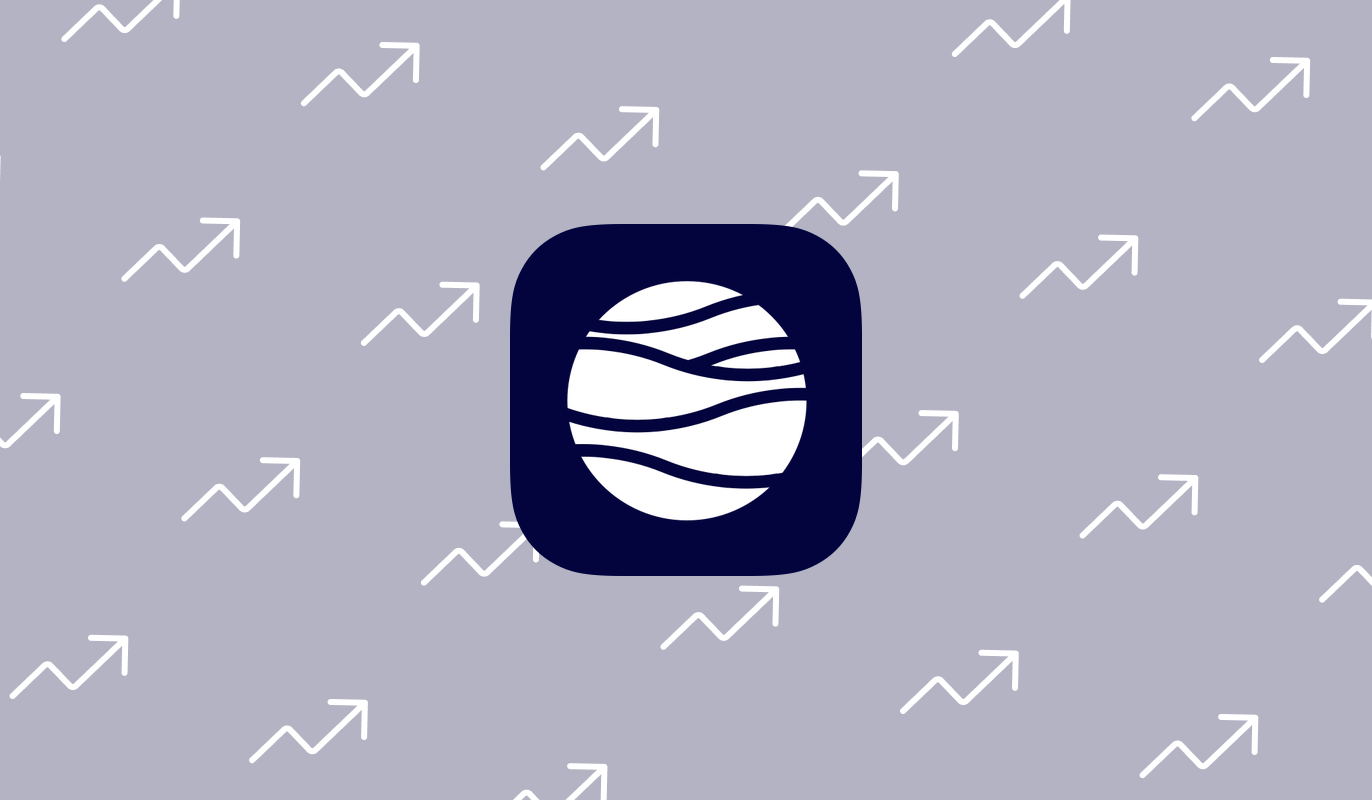 Unlike Taylor Swift all those years ago, Sea Limited — along with most growth stocks — has not been feeling ‘22.

Down almost 35% year-to-date, the Southeast Asian tech company has been getting pummeled of late, mostly due to concerns around its lucrative gaming division — Garena Games. Specifically, Garena’s flagship game, ‘Free Fire’, a mobile first-person shooter, was banned in India following orders from the government to block China-linked apps in the country. While Garena is based in Singapore, 18.7% of the company is owned by Tencent.

According to data from Sensor Tower, ‘Free Fire’ saw over 238 million downloads in India prior to the ban. A majority of the game's installs during 2021 also came from the country.

Against this ongoing dilemma, investors were glued to today’s earnings call to see if Sea’s Shopee (e-commerce) and SeaMoney (digital payments) segments could make up the difference.

For context, in the 2021 third quarter, revenue of $2.7 billion ballooned 122% year-over-year (YoY), while its gross profit of $1 billion surged 148%. Of that total, the digital entertainment (gaming) segment accounted for $1.1 billion, while e-commerce generated $1.3 billion, accounting for the lion's share of Sea Limited's revenue.

So, let’s look at Sea Limited’s Q4 figures which, at first glance, are looking pretty strong:

We asked our Financial Analyst, Michael O’Mahony, what his thoughts on the results were:

“A lot of attention has revolved around ‘Free Fire's’ India ban, and for good reason, with conservative guidance in its gaming sector sullying an otherwise exemplary report. The ban caused much confusion as it was targeted at Chinese apps while Sea Limited is based in Singapore. In fact, the Singaporean government have reached out to Indian officials for clarification, even inquiring whether it was done unintentionally. This could possibly even lead to a reinstatement of the game to the app stores in the country.

However, while the headlines may dwell on ‘Free Fire’ for the time being, I'm more interested in both the payments and e-commerce side of the business. Q4's performance and the company's 2022 guidance both portray a company that is still in hyper-growth mode, as it continues to hoover up market share in two of the world's most exciting regions — South-east Asia and Latin America.

The recent decline in stock price can paint a picture of a company in decline if looked at in isolation, however, the near 800% increase since the start of 2020 made such a downturn an inevitability. Sea's ability to continue to expand and grow revenues at  scale makes it a very enticing risk-reward investment opportunity and I expect to see the stock rebound from these levels over the coming year.”

Although expansions into new markets meant aggressive spending, there are some very exciting numbers to delve into here, and with little change in Sea Limited’s underlying thesis, it continues to hold value for the future.

We will be keeping an eye on its international growth plans, and have already discussed the implications of ‘Free Fire’s’ ban in India on the Stock Club Podcast. For now though, you can check out our thesis on Sea Limited by clicking the button below.