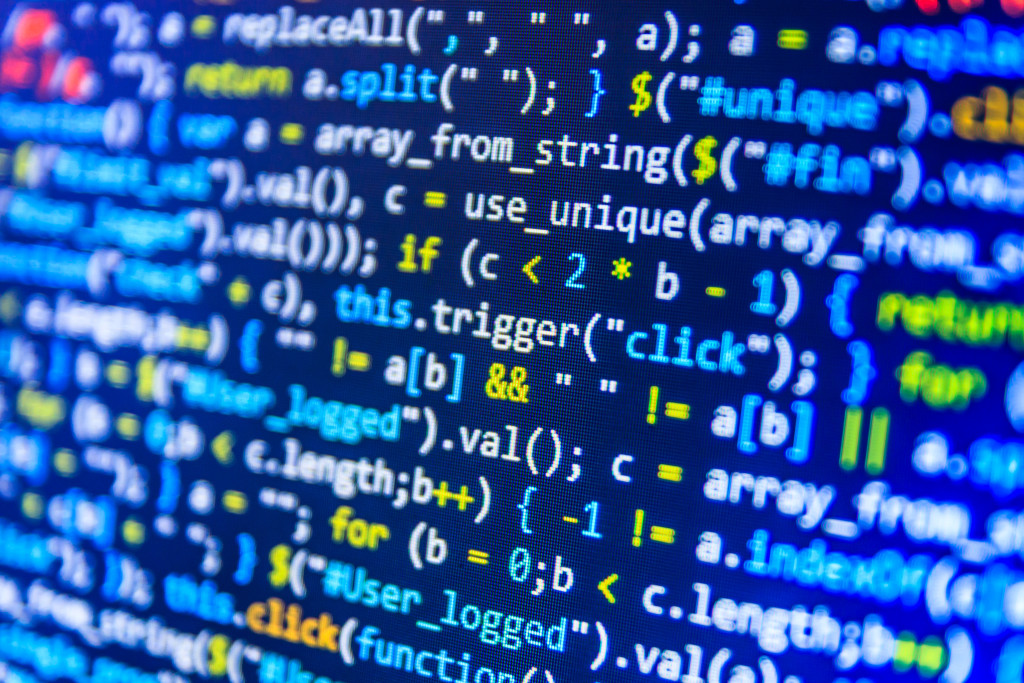 I want to thank our community on Twitter for pointing me in the right direction with today’s First Look. We conducted a poll in which we asked our followers to vote on what company they’d like to see an analysis of. If you have any ideas for new stocks you’d like us to take a look at, make sure to get in touch and watch out for the next poll on our social channels.

The foundation for Confluent’s platform is based on Apache Kafka, a message broker system that connects different applications together in order to schedule tasks to be completed. In fact, the system was actually created by Confluent founders Jay Kreps, Neha Narkhede, and Jun Rao at their time in LinkedIn when faced with the increased complexities of a data stack populated by a vast and expanding user base.

Approaching our back-end developer Jack for a simplification of the Kafka process, he gave me this elegant analogy:

Through an enhanced version of the Apache Kafka system, Confluent is trying to streamline the traditional data infrastructure process through its ‘data in motion’ concept by giving companies real-time access to data as it is created. It has a diverse range of applications, ranging from real-time analytics for day-traders at Citibank, to instantaneous inventory updates at Walmart. Big-name clients like this can go a long way to acting as an advocate for the business and its product and is always something we always like to see in a potential investment.

Scrolling through their investor deck, you’d be forgiven for thinking they’ve reinvented the wheel, but there is no denying the very real business need that Confluent is providing for. Large enterprises, whether they like it or not, are becoming software businesses. With increased reliance on the cloud and ever-expanding databases of which to govern, innovation in database access and management was inevitable. Confluent’s ubiquitous real-time data and continuous real-time processing could well be the solution.

The company has two main products: Confluent Platform, which is a self-managed service and accounts for 64% of revenue; and Confluent Cloud, the company’s SaaS offering. While only responsible for 24% of revenues in 2021, it boasted higher margins than its counterpart and grew 200% year-over-year, making it the jewel in the crown of the business. The company also takes in 10% of its revenue from its client services section.

What makes it such an enticing prospect is that the 20,000+ companies that use Kafka across the world — including 70% of the Fortune 500 — immediately become potential clients for Confluent. At a current customer count of just shy of 3,500, this spells plenty of room to run.

Let’s Look at the Numbers

Since its public debut last summer, Confluent has been touted as a hypergrowth stock, with a valuation to match (more on this below). Up until recently, it was living up to this reputation.

Total revenue in 2021 grew 64% year-over-year, while revenues from the aforementioned Confluent Cloud were up 200%. Total customer count was up 65% while customers spending more than $100,000 grew 43%. Our favorite SaaS metric — net-dollar revenue retention — topped 130% for three consecutive quarters (excellent). Remaining performance obligations — revenue that is invoiced by the company but the service has not yet been provided — was up 91% to a whopping $501 million too, meaning there is a large chunk of future income all but guaranteed.

Unfortunately, that’s where the good news ends for Confluent, as while revenue has been growing rapidly, so have its costs. The company took in $388 million in 2021, but its net losses were $340 million, leaving it with an operating margin of -88%! While $112 million of this loss can be attributed to a non-recurring stock-based compensation expense, combined with negative free-cash-flow of $114 million, it makes for grim reading.

Even though it’s hemorrhaging cash, the market will usually give a company some leeway if it continues to deliver growth. Once you enter hypergrowth territory, your main purpose is to maintain that for as long as possible, at least in the eyes of investors. Unfortunately, Confluent has promised to do the one thing a stock in its situation can’t do: slow down. Guidance for 2022 fell woefully short of expectations, with revenue expected to grow at roughly 40% for the coming year. While a company growing near 70% can be forgiven for such huge losses, it becomes a different story at this rate.

A Tangent on Valuation

A lot of the story behind Confluent as a stock revolves around its valuation, so if you’ll indulge me, I’d like to go off on a bit of a tangent on valuations in general and the shift in market sentiment as of late.

Since the outset of COVID-19, regulatory involvement created pretty favorable conditions for investors. Dropping interest rates to zero cushioned the blow of the pandemic for businesses and consumers alike by greatly reducing the cost of borrowing. Nowhere was this evidenced more than in the stock market, which — after its fastest crash in history — recovered from pandemic lows to close over 100% higher at the end of 2021. The money was cheap and the stock-picking was easy, with risky assets like unprofitable growth stocks a much more enticing prospect when regulators essentially put the guard rails up.

This all culminated in valuations reaching an unsustainable level. In fact, the price-to-earnings ratio of the S&P 500 historically averages out at 16. At the start of the year, it reached highs of 39 which was approaching Dot-Com Bubble days.

We were out well over our skis.

This is no longer the case. The Fed’s commitment to raising rates throughout 2022 has changed the playing field. This has a three-pronged effect on stocks: first, it will send up the cost of financing, increasing the cost of operations for a business; second, it will increase the cost of personal borrowing, reducing discretionary income and consumer demand; third, it raises the return from risk-free investments such as bonds, providing an alternative other than stocks. As you would expect, valuations have taken a hit since, with the P/E of the S&P now hovering around 24. Still well over the historical average, but far more sustainable.

While there are a plethora of reasons given for why stocks are falling, the root cause doesn’t stray much further than this. Nearly half of the stocks that make up the Nasdaq are down 50% or more, while almost three-quarters of them are down 20%. This isn’t a stock-specific issue, it’s systemic, and goes a long way to explaining why your portfolio is feeling the pain right now. Planned rate hikes are putting downward pressure on valuations — especially stocks considered expensive — with investors no longer willing to pay the premium that has been accepted for the past two years.

When we talk about Confluent’s valuation, you’ll see why this tangent was necessary. Having gone public with a price-to-sales ratio of roughly 30, the stock quickly doubled, making it one of the most expensive stocks on the market. Now as we’ve seen with the recent declines in businesses such as Shopify and Snowflake, heavy is the head that wears the crown of such a premium valuation. Any misstep is punished severely by investors, as once you’re priced to perfection, anything less is seen as a failure. With this context, it’s not surprising to see the stock cut in half since it delivered poor guidance last month.

Confluent the business finds itself in a growing industry with a very real possibility of becoming mission-critical for many large enterprises. It boasts exciting, new-age technology and a growing customer base that consistently spends more and more each passing year. As an investment, however, there are just too many holes right now. The sentiment shift of late away from premium valuations has shone a light on some rather unsustainable practices. Forgiving huge losses for the sake of growth is no longer par for the course and Confluent’s recent poor performance is a testament to that.

For this reason, it will be firmly in the ‘wait-and-see’ category for me until it can improve its margin profile and work towards profitability. Shifting from a ‘growth at all costs’ to a more sustainable strategy will be beneficial for all in the long run, and if it can do this successfully, it may be worth another look down the line.