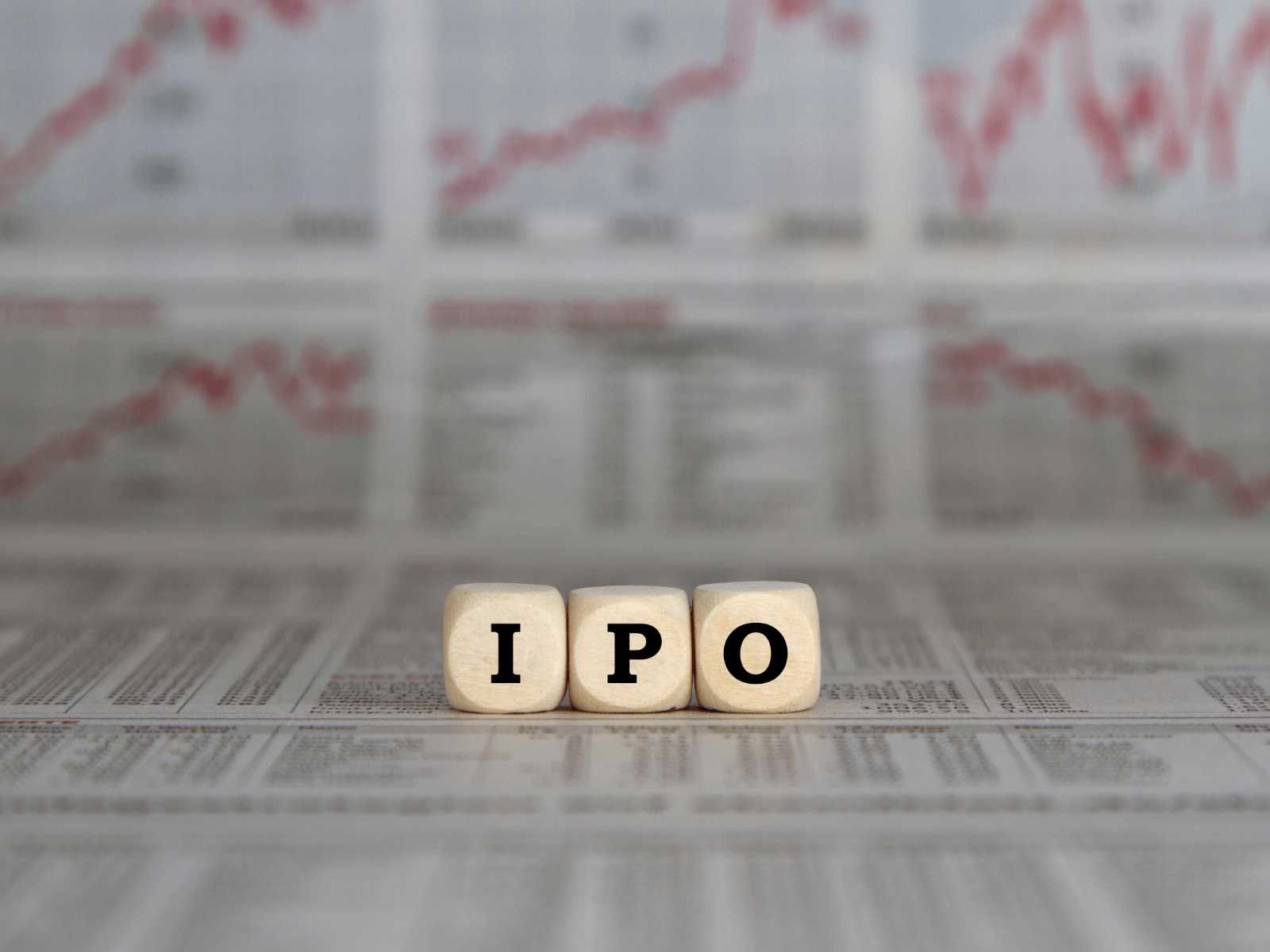 Analyst Insight: Why 2022 Won't Be a Blockbuster Year for IPOs

The public and private markets are two very different entities. The public markets are just that — public. Every day from market open to close, investors with access to a brokerage account can buy and sell a company’s shares based on their perception of its value. While it may fall victim to momentum and erraticism from time to time (all of the time?), this is quite a good system all-in-all and will usually lead to a fair summation of the true value of a company.

The private market operates a bit differently. Not just anyone can invest in private companies. In order to purchase unlisted securities, you must be an accredited investor. These are usually banks, investment firms, brokers, pension funds, trusts, and high-net-worth individuals. It is deemed that, because of their experience and knowledge of financial systems, they need less protection than public investors, who avail of the security provided by the mandatory regulatory disclosures that listed companies must adhere to.

And even if you do live up to these standards and become accredited, it’s not just like you can go out and buy Stripe shares. Unlike with public transactions, where you buy stock off another investor, with private shares you are buying them off the company itself. This is a much greater undertaking and requires more than just cash alone. Early-stage businesses rely heavily on their venture capital partners for leadership, guidance, and connections to navigate the many pitfalls of those formative years. These markets are also much more illiquid and shareholders of private companies can’t just sell their shares whenever they want. There are a number of companies — such as CrowdCube — trying to change this, however, the vast majority of private investing is still conducted by the venture capitalist hierarchy.

All of this has led to quite an uneven playing field with only an elite few given access to the best opportunities. Yes, private markets are riskier, but the returns can be truly astronomical. It’s why we hear stories of legendary investments from the likes of Peter Thiel in the early days of Facebook and even Jeff Bezos — did you know he invested $250,000 in Google as far back as 1998?

With the long-term stakes that much higher, the regrets can compound too. Venture capitalist James Altucher famously turned up the chance to buy 20% of Google for $1 million in its infancy. He cited the famous last words:

“Search engines? Aren’t they all dead?”

These examples reveal a lot about the nature of venture capital and the private markets. Investing in early-stage companies inevitably leads to a much more adventurous strategy. It’s all about the long game. You only really need one big success, because those winners can vastly outweigh any number of losers.

This attitude will invariably lead to taking a chance on companies that don’t deserve such. Case in point, a dog-walking start-up that reached a valuation of $600 million. But for every 9 Wag’s you invest in, hitting one Stripe will make up for it and much, much more.

So why not take the punt?

All of this is to give you some context to a distinct discrepancy that has developed between private and public valuations. Private companies are valued for what they could be. Profitability is low down on the priority list, with a growth-at-all-costs strategy employed through the deep pockets of their VC firms.

For a brief period there, public markets mirrored a lot of this. I talked recently about how a low interest rate environment had essentially put the guardrails up for a lot of unprofitable businesses, bringing with it a wave of riskier investing. With soaring inflation, geopolitical tension, and a number of rate hikes on the horizon, however, this is no longer the case. Potential alone won’t get you far anymore and business fundamentals are once again being brought under the microscope.

To justify this point, let’s take a look at the latest batch of fintech stars to go public in 2021:

What this tells us is that investors have decided that young, unprofitable fintechs were about 60% overvalued.

In its last funding round in June of 2021, ‘buy now, pay later’ giant Klarna raised $639 million at a valuation of $46 billion. While it certainly wasn’t at the time, this private company is now roughly the same size as the combined sum of its six public counterparts above.

Is it fair to assume that if Klarna raised that money in an IPO instead that it would have gotten a similar haircut by investors? Is this really a $20 billion company? The argument could certainly be made, especially when you look at the uniformity of the dips of those companies mentioned.

While you can cite company-specific issues, this looks like an industry-wide drop, as evidenced by market leaders Square and Paypal seeing similar downturns. Yet until Klarna decides to raise money again, either privately or through a public listing, it will still be worth $46 billion. With a much more favorable environment on the private markets, my bet is it's in no rush to go public anytime soon.

We saw this attitude unfold with Acorns too. The robo-adviser recently pulled out of a planned SPAC with Pioneer Merger Corp. The deal would have raised over $500 million for the growing fintech and given it a $1.6 billion pre-money valuation. However, that wasn’t good enough for Acorns, who should know a thing or two about the public markets considering the nature of its business. CEO Noah Kerner had this to say: "Given market conditions, we will be pivoting to a private capital raise at a higher pre-money valuation".

That’s a pretty damning statement for the current state of the IPO market but it goes a long way to explaining why more and more companies want to avoid going public for as long as possible.

Why go through a 60% haircut when the private markets remain so bountiful?

With the Acorns debacle a stark reminder of the current disparity between the public and private markets, what does all this mean for IPOs? Will anyone want to go public anymore? Or is there a reckoning coming for these highly-valued private companies?

Probably a mixture of both.

Those that do want to go public probably can not expect the same leeway that they have been experiencing in previous funding rounds. For the high-quality businesses that can afford to stay private and provide some liquidity to early investors, either through investor demand or generating sustainable cash flows, the current investor sentiment will likely keep them away for the foreseeable future.

The grocery delivery company InstaCart is an expectant IPO candidate for 2022. It last raised money at a $39 billion valuation in March of 2021. That was in significantly rosier market conditions than we’re currently experiencing. It was also coming off the back of a pandemic-boosted bumper year. For a public market comparison, food delivery giant Doordash has fallen more than 40% since its public listing in December 2020. In my opinion, there is a very strong likelihood of a down-round IPO, in which they accept a lower valuation than their previous round of funding.

We could see a similar situation unfurl with the incoming Reddit IPO. With a rumored $350 million revenue run-rate and a $10 billion valuation from its last funding round, that 29 times price-to-sales multiple looks very expensive in this market.

With the emergence of SPACs and a red-hot IPO market, 2021 was a record-breaking year for newly listed companies. The number of public debuts crossed 1,000 for the first time in history, and $315 billion was raised last year. This figure had never before surpassed $200 billion. 2022 looks set to be very different. Not only will we see much lower levels of public debuts, but those that do will arrive with much more reasonable price tags than we’ve become accustomed to.

Perhaps, neither is a bad thing for investors.