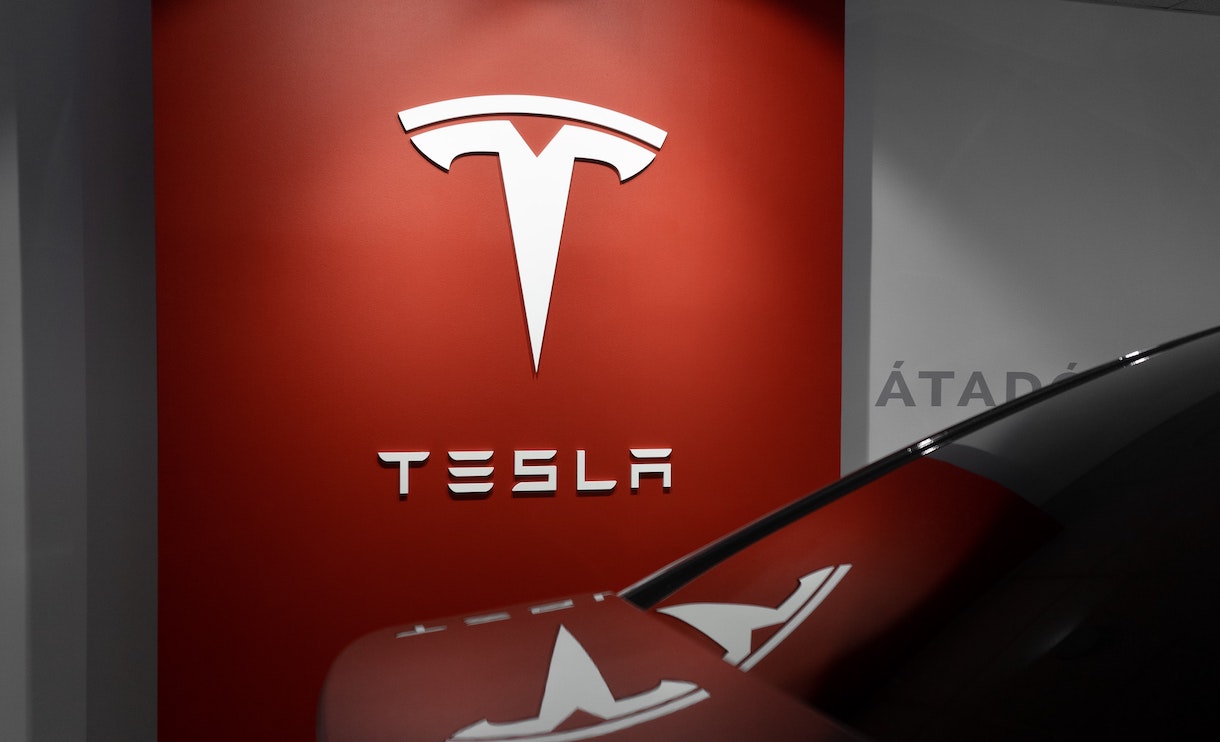 We’re back with our weekly market movers after a week off, but the market still continues to suffer from high levels of volatility.

On Wednesday, for example, the S&P 500 closed down 1.2% — while both the Dow Jones and the Nasdaq dropped 1.3%. Yet, at time of writing, all three indexes are actually in positive territory for the week.

Best hold on tight, looks like this rollercoaster isn't over yet.

Hold your horses, this wasn’t as impressive as it might seem. Although Coupa stock spiked on Monday and continued along its upward trend as the week progressed, let’s not forget that the stock was sold off heavily last week — dropping more than 20% in one day.

This was down to the company’s earnings call which, like so many other earnings calls recently, showed a strong beat on revenue and earnings but issued a weaker-than-expected outlook for the coming year. This week, the company rebounded as investors took time to digest the figures a little more and pick up shares at a discount.

So, all in all, we’re pretty much back where we started here. Cue the ‘Curb Your Enthusiasm’ music…

iRobot shareholders are well-accustomed to the peaks and troughs of this small-cap company by now. For example, from April 2019 to April 2020, the stock shed almost 70% of its value. Then, from the pits of the COVID flash crash, the stock more than trebled to hit all-time highs less than a year later.

Now, iRobot stock is sitting about 50% off all-time highs, with supply chain constraints and inflationary pressure weighing heavy on the company’s operations. However, there was a rare bit of good news this week when the Office of the United States Trade Representative (USTR) said that tariff exclusions that benefit iRobot would be reinstated.

The tariffs in question relate to tensions between the U.S. and China a couple of years ago, which saw tit-for-tat tariffs (try say that fast three times) fly between the two nations. iRobot was initially insulated from these tariffs via an exemption, but this expired and was not renewed, leading to the company paying over $48 million in tariffs last year.

However, the news that the USTR is set to reinstate tariff exclusions on items, including robotic vacuum cleaners, was not missed by investors, with some analysts issuing a stock upgrade on iRobot.

In this environment, any news that will save a company some money is good news.

Rarely a week goes by where there’s no news about Tesla, but the news this week was actually significant — the opening of the Tesla GigaFactory in Berlin.

On Tuesday, the production line officially started rolling on the company’s first European base. Initially, it looked like a big mountain to climb for Musk & Co, with legal and political challenges forming significant speedbumps. However, the plant was eventually built in a little over two years and the presence of the German Chancellor at the opening ceremony copper-fastened the importance being placed on this project.

For Tesla, the goal is to eventually start producing 500,000 vehicles a year in what is arguably the most important car market in Europe. According to The New York Times, the GigaFactory is just 130 miles from Volkswagen’s HQ in Wolfsburg — arguably the most worthy legacy competitor to Tesla’s E.V. crown.

Elon’s not one for subtlety, is he?

Unsurprisingly, there isn’t really any significant news of note for any of the stocks in our shortlist that are down this week.

Shopify — so long the darling of the MyWallSt shortlist — continues to be a victim of its own recent successes, with the market turning its back on the company this week after its 50% rally last week.

Upstart, meanwhile, was hit by a downgrading from the analyst firm Wedbush, who speculated that weakening delinquency trends in the U.S. loan market could impact the company.

Nothing much to be said for The Home Depot, and as for Duluth Trading and Nautilus? Well, companies with such small market caps are typically prone to bigger swings in stock price than larger companies, so even no news at all can affect these companies like we saw this week.

As a final note, if you’re looking for some guidance in these turbulent times, check out our Bear Market Handbook over on Twitter.

Have a great weekend!