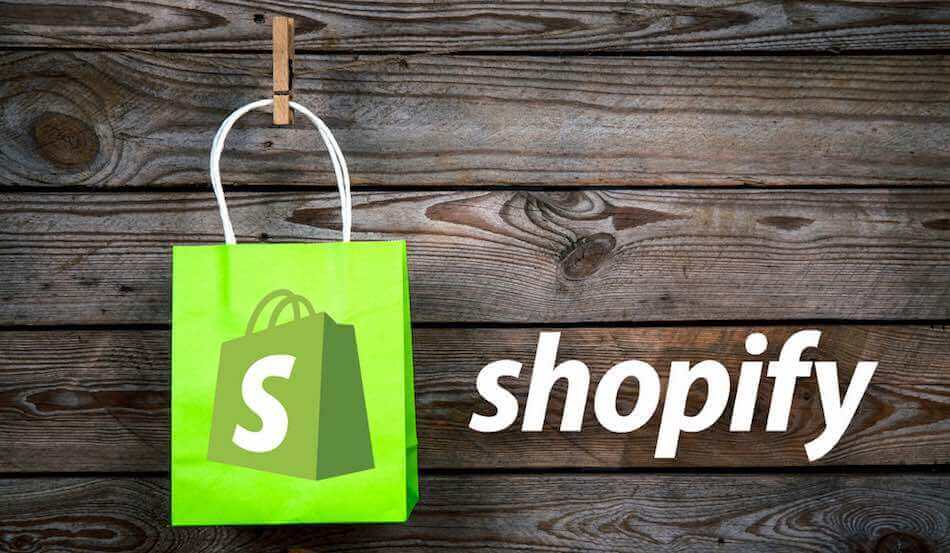 Daily Insight: How To Find A 'Ten Bagger'

Last Friday, MyWallSt hit a big milestone as Shopify became our first ever ten-bagger (albeit briefly). It is poised to re-cross (is that a word?) it again this morning, which will mean that anyone who invested in Shopify at the price we recommended it just two years ago, will have increased their investment 10-fold. That’s turning $100 into $1000…or, if you’re lucky enough, turning $10,000 into $100,000.

I have two thoughts regarding this. The first is that it’s a brilliant real-life example of the power of compound interest.

Very long-term and very patient investors can potentially see this in an even more extreme form, to the point that in a single day you can see an investment rise 100% to more. That means that in a single day, you could see a stock in your portfolio increase more than the original price you paid for it. It sounds incredible, but when you get into ten-baggers, it can happen quite easily. If you have a stock that is up 900% (i.e. a ten-bagger), it only has to increase 10% in a day for this to happen. With a stock like Shopify, that still sees quite volatile moves, this is highly possible. Our friend over at The Motley Fool, David Garnder, has seen this happen so many times over his life, that he actually came up with a word for it — a “spiffy pop”.

In fact, he’s seen it happen so often that on the thirteenth time, he retires the phrase for that particular stock. It’s a great problem to have when your investment doubles so often that you get tired of using a phrase you yourself came up with to celebrate it.

The second thought relates to the type of stocks that can potentially achieve this. Peter Lynch, who I believe coined the term “ten-bagger”, wrote extensively on what you should be looking for. I won’t try to parse the words of the great investor. I’m sure plenty of you have already read “One Up on Wall Street” and if you haven’t you should (like, right now). Instead, I’ll give you my “ten-bagger checklist” with the disclaimer that it’s heavily influenced by Lynch.

The fun part about looking for ten-baggers is that it forces you to narrow your thinking. First, you really have to be thinking about small and medium cap companies. Google could potentially multiply ten-fold and become a $10 trillion company, but I wouldn’t hold my breath. So we go down to the other end of the scale and look at the small caps (and possibly some medium caps).

Then you have to think about the business they are in and if there is the potential for these companies to multiply ten-fold. For that, they need scalability. That’s a lot easier to find in certain sectors than others. For example, there have been restaurant chains that have been 10-baggers, like Chipotle, but it’s a tough grind. Growing your revenues means expanding — opening new physical locations in new markets. When Chipotle went public back in 2006 they had 450 locations. Today they have over 2,500.

It’s a lot easier for other companies. Technology businesses, for example, can typically enter a new market with the flick of a switch and a bit of marketing. Software companies, in particular, have a much easier time of it because their products have zero (or practically zero) marginal costs. The caveat to this is that they need to be generating lots of cash to constantly improve their offerings.

You also need to look at a business with mass appeal. Duluth Trading Company is a specialty retailer. It targets a very particular type of customer. Whereas StoneCo is a payments company targeting every purchase every person in the world makes on a daily basis. There’s a big difference when it comes to the ability to multiply.

Another thing to look out for is companies that are creating a new segment within a sector. This adds a lot of risk because the model is untested and unproven, but it means they potentially have the field to themselves while others try to catch up. Boston Beer is currently one of the smaller companies in our showroom at $4 billion. Will it go on to be a ten-bagger from here? I think that’s probably unlikely. However, it is a ten-bagger from its IPO because it was the leader in the craft beer movement. I look at a company like Teladoc today and think they have the potential to be a ten-bagger because they are the leaders in telemedicine — an untested model that could revolutionize the way healthcare is delivered.

I’ll end by saying that ten-bagger investing isn’t for everyone and we try to highlight in our comments the level of risk involved in each stock. You need to have a big appetite for risk and a stomach for volatility. If you don’t think you can handle seeing a stock down 50%, then it’s really not for you. For every Shopify you hit, there will likely be five GoPros or Fitbits that just collapse. And there will probably be another five stocks that return a pittance. Your hope is that that one big win will more than cover the cost of all those strikeouts.

Congrats to all the Shopify longs whether you hit that ten-bagger mark or not.