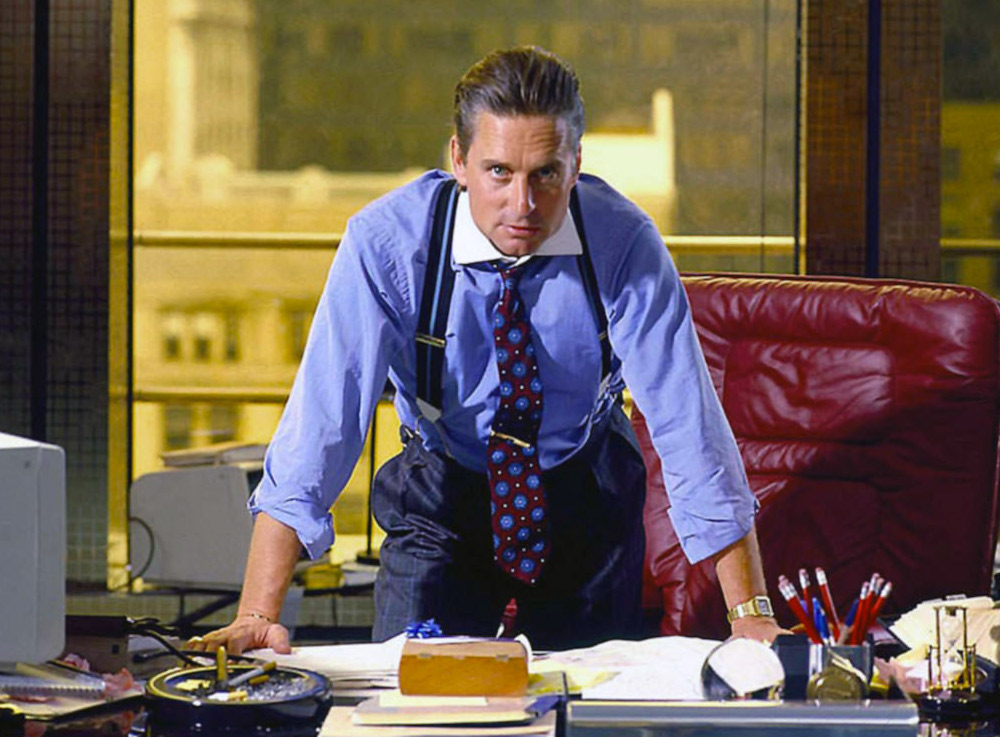 Analyst Insight: Is Activist Investing All That Bad?

Elon Musk’s new stake in Twitter and subsequent addition to the company’s Board of Directors has got me thinking about activist investors and the role they play in the wider market. Ironically, when Musk disclosed his ownership stake in the social media company, he filed a 13G form, which is only for passive investors who have no intention of influencing the business in question. This is in spite of his quests for free speech and an edit button in the meantime.

Alas, this is not another rant about the Tesla CEO and the perennial headache he provides to the SEC — we’ve had enough of that from me in recent weeks. Instead, let’s look at some of the recent impacts activist investors have had on the market.

But first, what does activism actually entail?

The term activist investor can refer to any shareholder that looks to influence the leadership and decision-making of a company. They will identify underperforming businesses, take up a significant stake, and then bring in changes to increase shareholder value. These changes usually come in the form of a new CEO, appointing new board members, reductions in staffing and expenditure, or spinning off unprofitable arms of the company.

Unsurprisingly, this has led to the practice being vilified by many. The perception of an activist investor is a slimy suit with a slick-back haircut, starched collar, and gleaming cufflinks who comes in to gut the company and make a quick buck.

While the ‘80s-movie caricature may still be relevant for a select few — Carl Icahn comes to mind — the role of an activist investor is more nuanced than perhaps we give it credit for.

Yes, there are sure to be injured parties when an activist comes calling, but on the whole, could they be a good thing for shareholders?

It would be great to give a simple answer to that question and end the piece here. The reality is much more of a gray area.

Executives and disgruntled leadership teams will cite that many activist investors do live up to the Michael Douglas-style sleazeball, with short-term timelines that invariably only benefit a select few shareholders and destroy long-term value. This has definitely been the case in the past and there are still many funds out there that continue to push their own agendas at the expense of the incumbent company. However, to paint them all with the same brush would be a pretty hefty oversight.

Let’s start with the unlikely tale of the small fund, Engine 1, and Exxon Mobil. At the time it initiated its campaign in December of 2020, the fund had a meager $250 million in assets under management and only owned 0.02% of Exxon Mobil. In spite of this, its activist campaign — titled Reenergize Exxon — managed to appoint three directors to the oil giant’s board by May of the following year, to the ire of its executive team. Ignoring the inevitable rise of renewable energy and oil alternatives led to Exxon’s share price performance trailing the S&P by almost 300%, including dividends, over the past decade. Engine 1 wanted to change this attitude.

With a history of social responsibility and environmentalism behind its leadership team, Engine 1’s motivations were more than just spotting the potential in an underperforming company. Backing from significant shareholders Vanguard and BlackRock — the latter being an outspoken ESG proponent — helped the fund drive the company towards a more sustainable future. This speaks volumes for the industry as a whole. In succeeding, it has shown that addressing sustainability issues is a vital step in the future of major oil and gas companies.

Even Elliott Management, one of the most notorious activist hedge funds — which has gone so far as to seize a naval vessel from the Argentinian government! — seems to have softened up in its most recent move (just don’t say that to Jack Dorsey). After spending millions on in-depth research on the company and industry, Elliott took up a position in Glaxo-Smith Kline, the British pharmaceutical giant. In an open letter to investors, Elliott commended GSK for splitting up the business into separate bio-pharma and customer health divisions and outlined a 45% upside in the share price.

There is little evidence of the cut-throat tactics usually implored by the fund, and while it does ask for greater execution and oversight into new leadership, it truly reads like Elliott wants to help the company reach its full potential. If you were a long-term shareholder of GSK, who has seen the company underperform its peers and fall from the 3rd largest pharma company in the world to the 11th, would you consider Elliott’s presence a bad thing?

The last example I’ll give is the one closest to our hearts here at MyWallSt — that of Peloton and Blackwells Capital. More so than those previously mentioned, Peloton’s resembles a classic case of activism in which Blackwells looked to clear out the leadership team and even pushed for a sale — a tall order considering then-CEO John Foley controlled about 40% of the voting rights of the company. In its campaign against Foley and Co., the fund exposed a series of managerial missteps that could go a long way to explaining why it was the worst-performing stock on the Nasdaq index in 2021.

His “unbridled optimism”, Blackwells deemed, was a key factor in the company’s production mishaps and astronomical costs. Perhaps the most damning evidence that arose, however, was the fact that Foley had sold $100 million in Peloton shares throughout the year while consistently providing positive messaging around the company’s roadmap.

The fallout from Blackwells' involvement culminated in the departure of John Foley as CEO, William Lynch as President, and Jill Foley — John’s wife — as VP of Apparel. It also saw the company cut 20% of its workforce and bring in ex-Spotify and Netflix exec Barry McCarthy as the new president and CEO of the company. Thankfully, the talks of a sale have died down too since the change. While a more cutthroat example of activism, can we adjudge that Blackwells’ campaign did anything other than provide long-term shareholder value? Is Peloton now better positioned for success? It’s tough to make a call this early, but if I was a shareholder I’d certainly be happier now than this time two months ago.

Only 564 companies were targeted by activist investors in 2021, a drop of 10% from the year previous. In fact, last year saw the lowest level of activism since 2014. I can’t help but wonder if this downturn can be attributed to a shift in the overall landscape of the industry. The short-term corporate raiders will remain, but they’re becoming less and less prevalent.

Instead, we’re seeing more examples like the cases above, of funds putting leadership teams on blast in the quest for long-term value creation in lieu of the previously accepted demands of buybacks, dividends, and spin-offs that have so long been a hallmark of activism.

While they may have a bad rap, activist investors can play a key role in the wider market and their influence can have a positive impact on shareholders at the end of the day, especially if this new wave of long-term thinking becomes the norm.