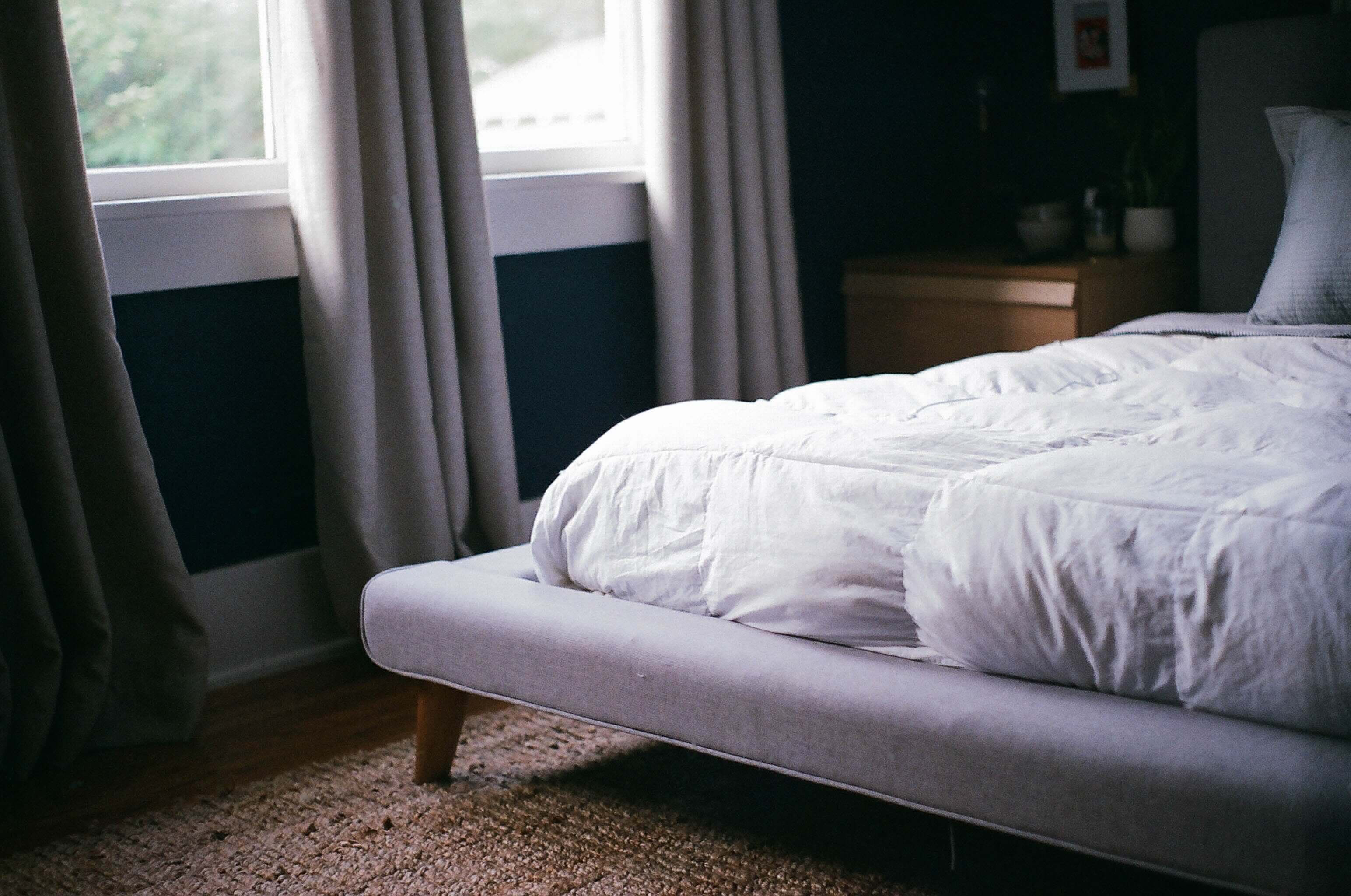 My intention for today’s Insight was to take a good look at Casper — the direct-to-consumer mattress company that just filed to go public. However, there’s actually quite a lot to unbox (get it?) in their S-1 — more than I could possibly get through today.

Instead, I think we could prime tomorrow’s Daily Insight with a few facts and figures that will be discussed in further detail.

Casper, for those who don’t know, are primarily in the business of podcast advertising, but occasionally also sell mattresses over the internet. Okay, that was a bit mean. They actually sell a lot of mattresses — $358 million worth in 2018.

They also make pretty healthy margins on those mattresses — 44.1% gross. That’s high for a company that, you know, actually makes physical things. However, the company is still not profitable, having spent $127 million on marketing last year. On the bottom line, they lost $92 million for the year and $73 million the year before.

Their most recent valuation was back in March when they secured a $100 million investment, valuing the business at $1.1 billion. That’s an important figure as reports have suggested that three potential buyouts were derailed because CEO Philip Krim was obsessed with running a “unicorn” — to join the “three comma club” for fans of Silicon Valley.

So what do we think the market will value a loss-making direct-to-consumer mattress company with revenues of about $350 million?
Luckily, we don’t need to speculate here. One of Casper’s over 200 competitors, Purple, actually is a public company. They have similar sales numbers, but Purple is actually growing revenue faster and made small a profit last quarter. Yet, Purple is only valued at $580 million (and were worth less than half that a year ago).

From what I’ve read so far in Casper’s S-1, their argument appears to be that they are not actually a mattress company. They are an innovator in…wait for it… “The Sleep Economy”, which covers everything from pillows to radio alarm clocks, to counseling. They’ve certainly given themselves a wide berth there.

I really thought this would be a pretty simple Insight to write up. I’d read through the main points of the prospectus, pull out some funny one-liners and dismiss the whole idea. But as I said, there’s a lot more to it than that.

Part two will be with you tomorrow. In the meantime, if any readers have a Casper or other direct-to-consumer mattress, feel free to get in touch (rory@mywallst.com) and let me know your thoughts on the product.