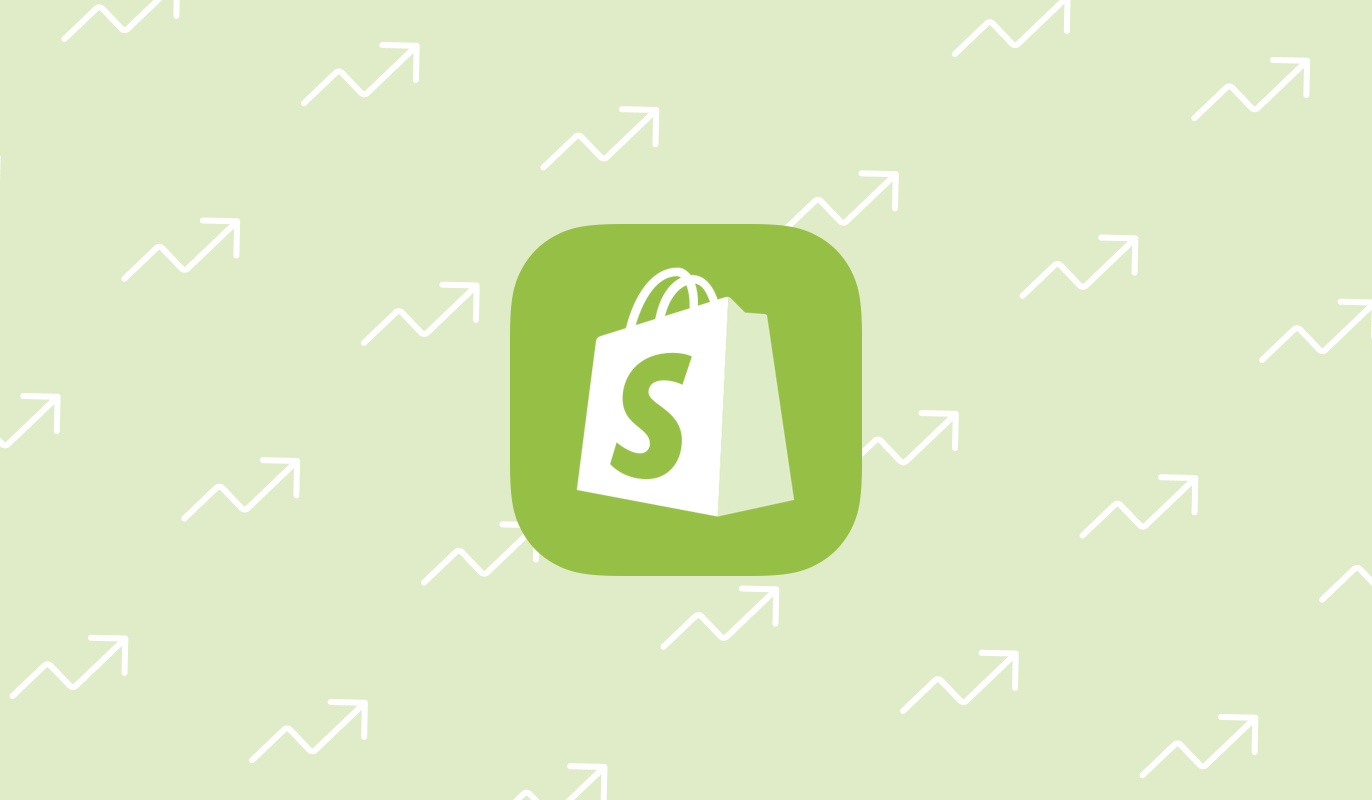 Following in the footsteps of Big Tech giants such as Amazon and Google earlier in the year, Shopify (SHOP) has just announced that it will undergo a 10-for-1 stock split on its share price, pending board approval. If approved, investors will receive nine additional Class A shares or Class B shares for every one share held after the close of business on June 28.

Based on its closing price on Friday, that would put Shopify’s price at approximately $60.30 per share.

The $76 billion Canadian e-commerce company reported the decision alongside a move to seek shareholder approval for a “founder share” for its CEO Tobi Lutke, which would increase his voting power. According to Robert Ashe, Shopify’s lead independent director:

“Tobi is key to supporting and executing Shopify’s strategic vision and this proposal ensures his interests are aligned with long-term shareholder value creation.”

What does a stock split mean for shareholders?

When a stock splits, the share price goes down and the number of shares goes up. If a company splits 10-for-1, as Shopify will, 1,000 shares at $100 each becomes 10,000 shares at $10 each. Splits traditionally made stocks more liquid and more affordable to everyday investors, however, with the rise of fractional investing, this is no longer the draw it used to be.

Even though the value of the company never changes during a split, it still makes the shares look more affordable to retail investors — and they start buying. This can boost demand and drive up the stock price for a short time following the split.

The Shopify move, in particular, would be a massive vote of confidence in favor of its founder-CEO, so we’ll be interested to see how investors feel, which is why we asked MyWallSt Analyst Michael O’Mahony for his thoughts:

"Look we know stock splits should have no real effect on performance, and yet, recent splits from giants like Tesla and Amazon have led to a bump in share price. As we've said, with fractional shares pretty much universally available, a stock split doesn't really serve much of a purpose anymore. However, what it does do is open the stock to options trading, which is still operated in 100-share blocks. By dividing the cost of a call contract by 10, Shopify follows the lead of some of the largest companies on the market by making itself more open to the burgeoning investor class that is the retail trader, or in its own words: "make share ownership more accessible to all investors".

While a stock split will ensure headlines yet provide no real underlying substance, the move to empower one of the world's most exciting and forward-thinking CEOs is one that should excite investors. Under Lutke's direction, the company has grown to unparalleled heights in a short space of time. Any move to ensure his long-term thinking is going to be the deciding factor behind the company's decisions and should bode well for Shopify over the next decade."

We will cover any further developments on this story in tomorrow’s Market Headlines.