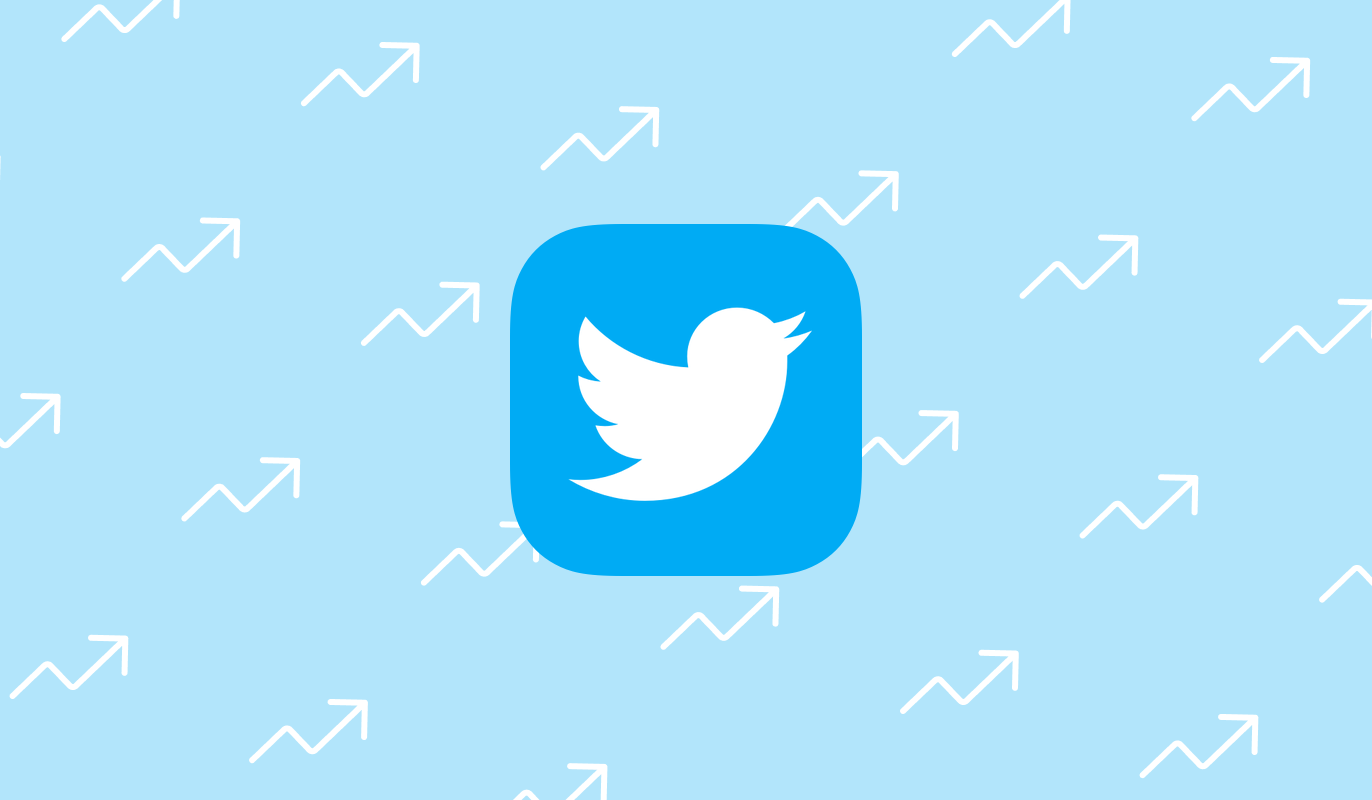 Reports are emerging this morning that Elon Musk has offered to buy Twitter outright and make it a private company.

According to a regulatory filing, Musk has submitted an offer price of $54.20 per share for the company, valuing it at about $43 billion. This represents an 18% premium on the price that Twitter shares closed at last night, and a 38% premium on the stock price before Musk's stake was announced two weeks ago.

So how serious of an offer is this? Musk is renowned for his trolling and the flip-flopping he's done in relation to his 9% Twitter investment over the past few weeks will leave a lot of people unsure of his real commitment to the platform.

There are also echoes of his infamous "$420. Funding Secured" in this — that being his infamous tweet from August 2018 where he implied that he was going to take Tesla private and incited a huge spike in the value of Tesla stock. This tweet got him in a lot of hot water with the SEC and resulted in him being forced to step down as chairperson of Tesla, as well as paying a $20 million fine.

However, this latest development did not come in the form of a tweet funnily enough, which might indicate that he has learned his lesson (unlikely) or, more importantly, is actually serious about this offer.

More is sure to emerge on this story in the coming hours and days, but here's what our analyst Mike O'Mahony thinks of this latest development:

This offer is the crescendo of Musk's Twitter circus and strikes me as his easy out. By making this outlandish and frankly unrealistic offer and doing so in the public sphere, he affords himself the ability to save face without any actual follow-through for his bravado around Twitter, and free speech, and edit buttons, and all the other nonsense he's been threatening to fix since he set his crosshairs on the social media giant.

I would be very surprised if his offer is accepted, which would allow him the excuse of "Look, I tried my best and got turned away, now I'm going to sell my stake because it's obviously everyone else's fault that I can't make the changes I want". A month of mayhem and entertainment for himself and his supporters in the bank, the perception of himself as a freedom fighter sticking it to the man secured. Elon's had his fun, now it's time to move on while everyone else picks up the pieces.

I would love to be proven wrong and see the deal seriously considered just for entertainment value alone. Perhaps the activist investor Elliott Management may see a quick payday and put pressure on other large shareholders to call Musk's bluff? If so, maybe the big tent doesn't have to come down just yet.