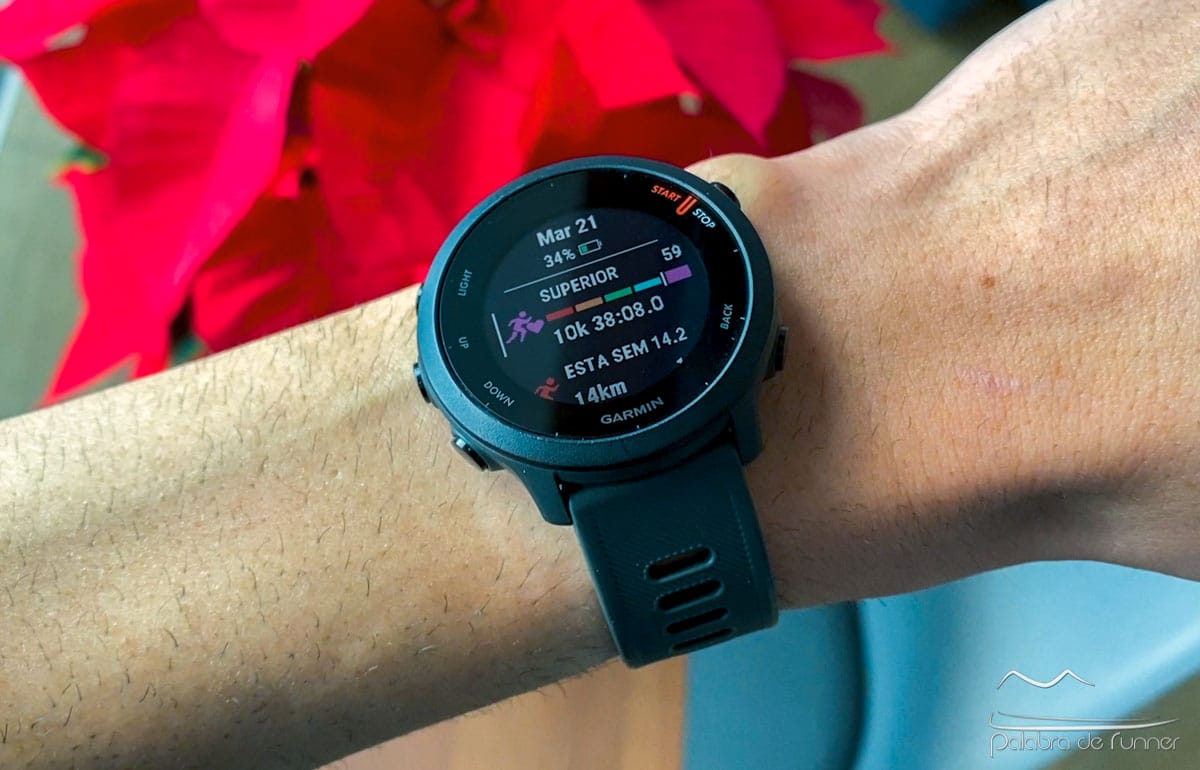 First Looks are some of my favorite Insights to write. They’re an opportunity to find niche players I’ve never heard of or get under the hood of a big name making its stock market debut. Oftentimes, this means I have little in the way of expectations. I don’t want my initial opinion to blind me to the reality of the data.

However, I’m not perfect.

Today’s First Look will explore Garmin, a company that I and the other analysts had written off as a relic of road trips past. To me, Garmin makes the GPS that came with your rental car in 2007 or the golf watch your boss wears (Hi JT!). Its branding makes me yawn and elicits the same amount of excitement as a pair of hiking boots or a bag of granola. It's bland, and this blandness poisoned my thoughts.

Turns out, Garmin is almost the perfect investment. Its highlights include:

How does Garmin pull this off? Let’s break it down.

Where does all the money come from?

Garmin isn’t just your grandma’s GPS company, it's the GPS company. Garmin creates navigation systems in five verticals: fitness, outdoor, aviation, marine, and auto — in every single one, its devices are considered best-in-class.

Garmin was the first company to bring GPS to the masses way back in 1991 under the stewardship of its founders Gary Burrell and Min Kao. The name Garmin is a combination of their names. However, this debut may have jumped the gun a little. Their first device was a simple car GPS but, because the technology was so new, it cost $2,500. It took a few years to bring this price down, but in the meantime, the company signed a number of lucrative deals with the United States military.

When civilians finally did embrace GPS technology, Garmin exploded — achieving great success throughout the late 90s and early 2000s. But right around the corner was the iPhone, Google Maps, and 4G data. Suddenly, navigating was easy, so why buy another device?

Luckily, unlike its competitor TomTom, Garmin had its aviation and marine segments to fall back on. With years of R&D behind it and a sizable moat, it was far less likely to be disrupted. But these niche offerings were not enough to make up for the loss of the broader consumer market so CEO and 31-year company veteran Cliff Pemble decided to risk it all on a longstanding employee side project.

In 2003, Garmin launched the Forerunner 101, a wearable fitness device for runners and hikers. Pemble decided to expand this project and make devices for all manner of outdoor activity. This became the company’s fitness and outdoor segments which now make up more than 55% of revenue. With wearable tech on the rise and Garmin’s devices outperforming Apple Watches in many metrics, this should grant Garmin healthy, long-term growth.

That being said, its other niches continue to perform and face less competition, giving Garmin great insulation during downturns. I’m not an expert in planes or boats but Garmin’s awards in these fields speak for themselves. The National Marine Electronics Association named Garmin Manufacturer of the Year in 2021 and it was ranked number one in avionics product support by Aviation International News for the 18th consecutive year in 2021.

Unsurprisingly, these segments are also on the rise and deliver powerful margins as many of their products are software-as-a-service.

Like all investments, Garmin is not free of risks. Firstly, it seems to have enjoyed the benefits of lockdown measures and the public’s interest in wellness. This caused a bit of a pull forward and growth is expected to be flat in the fitness segment in 2022, but will be strong elsewhere.

Outdoor is expected to grow by 20%, aviation by 10%, and marine by 15%. This will result in overall revenue growing a little more than 10%. This is a bit of decline when compared to years prior.

Operating margins are also going to feel a pinch. In 2022 they may drop as low as 22.5%, a figure we haven’t seen since 2018. However, management feels its vertical integration will help it restore this margin further down the line.

Another potential downside is revenue concentration. While I don’t know what percentage of aviation revenue comes from contracts with air carriers and defense forces, I know it's a pretty big chunk. If the company were to lose its technological edge, this could be disastrous for the segment. But, for now, it seems to be safely locked away.

Finally, like all great businesses with stunning financials, much of its growth has already been priced into the stock. Today, Garmin has a P/E of about 20, which is high when we look back prior to 2021. The pandemic was good for Garmin and boosted growth, but if we’re in a period of deceleration, I would expect that ratio to come back down to earth a little. That being said, if we’re thinking long-term, which we always are at MyWallSt, Garmin’s high P/E doesn’t put me off.

With product diversity, a strong margin profile, experienced management, and an expanding total addressable market, Garmin seems like a stable buy-and-hold option that may just make it onto a shortlist near you.