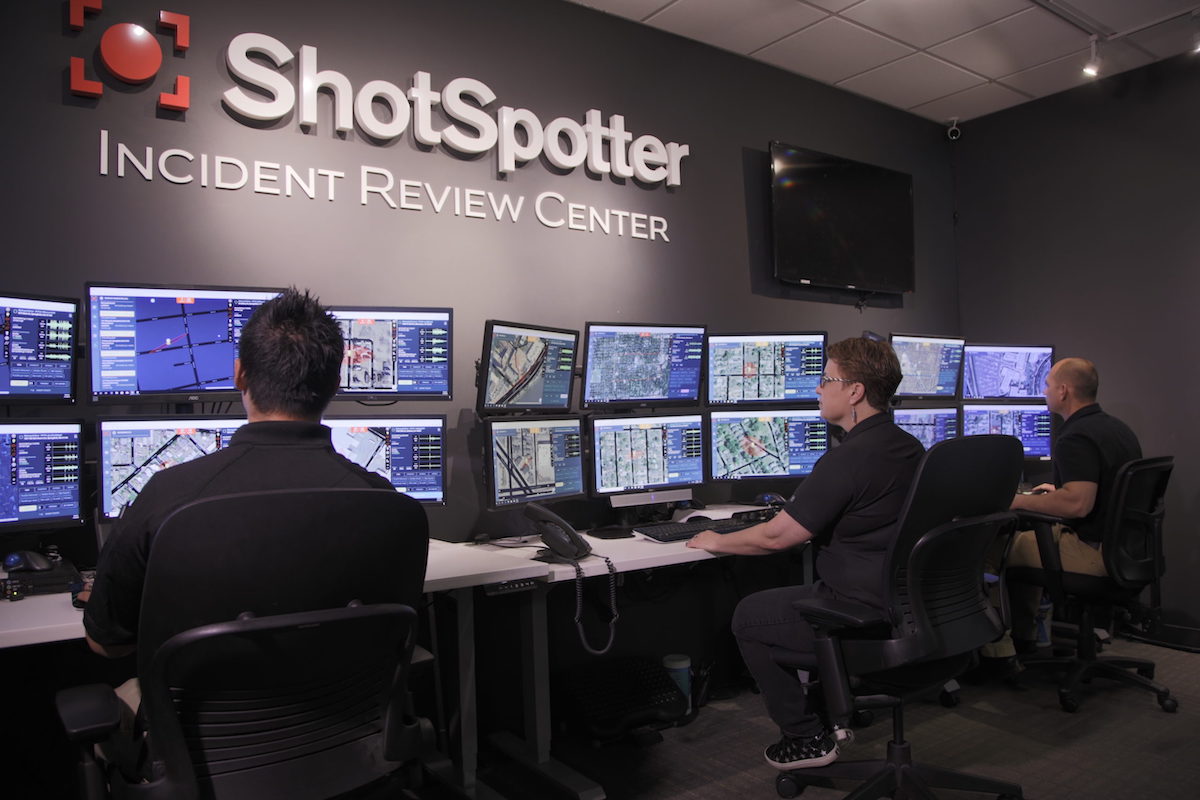 It’s been a pretty hectic week on Wall Street, what with Elon Musk and Twitter once again dominating proceedings.

But even with his offer to buy the social media platform out completely on Thursday, the company does not feature in this week’s Market Movers chart.

Maybe it’s possible that all the positive movement was baked into TWTR last week? Or is it that people just don’t believe Elon’s offer is legit?

In any case, let’s leave that story for this week and take a look at the stocks that were making moves:

As one of the smallest companies in the MyWallSt shortlist with a market cap of just over $350 million, ShotSpotter makes an unlikely appearance at the top of the list this week.

Tragically, it seems that Tuesday’s shooting on the New York subway system was the reason behind this, with ShotSpotter jumping some 13% in trading the day following the attack. This can be attributed to an expected increase in prevention measures against these types of attacks being implemented, with New York Mayor Eric Adams specifically calling for more gun detection technology on the subway system following the shooting.

ShotSpotter is definitely one of the more controversial investments out there. This week also saw the launch of a campaign in Denver called ‘Cancel ShotSpotter’, pushing back against a new five-year contract signed by the city council with the company earlier this year. The campaign claims that ShotSpotter does not have a significant impact on gun violence in regions where it is active, and even contributes towards high-stress interactions between police and innocent civilians.

A volatile investment for sure.

CrowdStrike is becoming one of those companies where it’s almost impossible to keep up with all the news coming out about it.

Recently, the company was named by Forrester as a leader in its report on Endpoint Detection and Response, placing it ahead of competitors Microsoft, Trend Micro, and Sentinel One. MITRE — a non-profit research organization — also recently conducted a study on CrowdStrike’s breach prevention capabilities and the company achieved a perfect score of 100%.

Most pertinent for investors this week, however, is the new authorization CrowdStrike has received from the federal government. The company was given “provisional authorization to operate” at Impact Level 4. This means that it can now provide a service to defense agencies. It previously had Impact Level 3 clearance, meaning it could provide it to civilian agencies, but this new authorization opens up even more of the public sector, widely expanding CrowdStrike’s total addressable market (TAM).

As reported in yesterday’s market headlines, the top line reason for Ericsson’s bad week is its first-quarter earnings report, where the company fell short on earnings due in part to the suspension of its business in Russia.

However, the real reason for Ericsson’s slide is much more bizarre. As previously reported here in MyWallSt, the Swedish company is under fire after the disclosure of an internal report from 2019 which revealed that the company might have made payments to the Islamic State militant group in Iraq in return for access to transport routes and to evade local customs.

In the company’s earnings report on Thursday, CEO Borje Ekholm warned that it is likely that Ericsson will face more fines from US regulators over the issue, though he has no idea as to the magnitude of these fines.

Not a great look for the company.