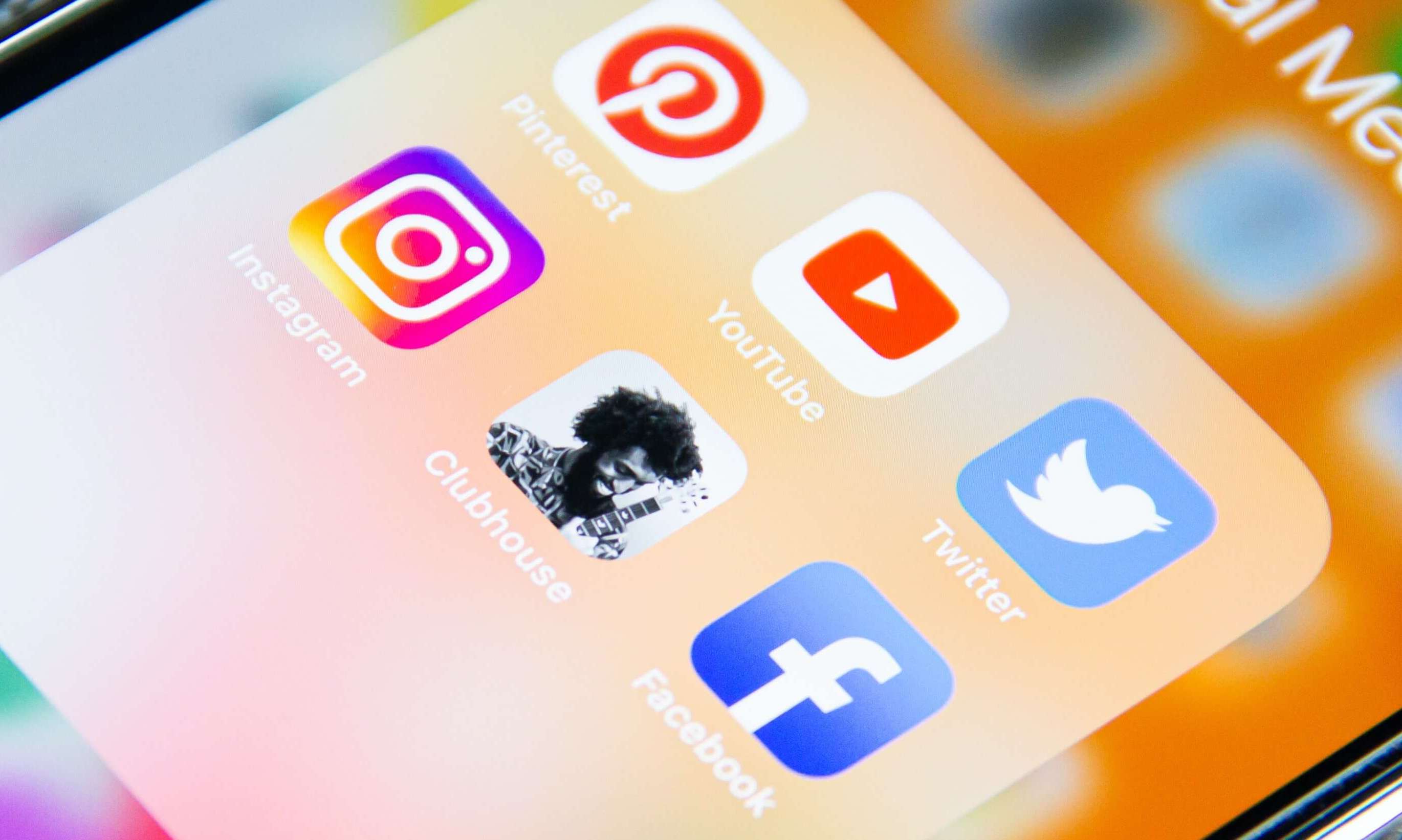 Gloating is unbecoming. But to quote John Steinbeck:

“You can boast about anything if it's all you have. Maybe the less you have, the more you are required to boast.”

With the current market downturn and abysmal final season of ‘Killing Eve’, I have little and even less about which to brag.

So today, in a move that is entirely self-serving, we will revisit my piece from New Year’s that outlined what I believe to be the most important, up-and-coming trends in social media. As a reminder, they were:

I am happy to report that when it comes to points one and three, I am vindicated.

Not only did Facebook report its first quarter of negative user growth, but I have spotted a legitimate challenger to Instagram that has harnessed the small group aesthetic.

Over the last month, I have seen teens acting rather oddly on TikTok. They’re loitering around scenic viewpoints, sitting in coffee shops with untouched cappuccinos, or going for “hot girl walks”. The Eiffel Tower has never seemed more popular.

Why are they spending their days in such a way? One reason: BeReal.

BeReal is a French social media app founded in 2020 by Alexis Barreyat. He did so to curb many of social media’s worst symptoms like overuse, addiction, and pressure via comparison. He wanted authenticity. BeReal bills itself as "a new and unique way to discover who your friends really are in their daily life." Interestingly, its description in the App Store reads:

"BeReal won't make you famous, if you want to become an influencer you can stay on TikTok and Instagram."

Once a day, at a random time, BeReal sends a push notification to all its users. It gives them two minutes to take and post a photo using both the front and back cameras of their phone. The app is hoping to catch you off guard and capture those small moments throughout the day that may or may not be worth recording. You can post late but other users can see this and may judge you for it.

Then, only after you post, you’re allowed to view the posts of your friends and people who opt to share publicly via the Discovery feed. This ensures everyone looks terrible together and seems to sway anonymous harassment. Additionally, as most users post within the two-minute window, it floods the platform with content all at once but then dwindles off, preventing infinite scrolling.

While TikTok has shown me a few teens inconveniencing themselves for the sake of a BeReal post, a quick scroll on the app shows that most are just going about their days. Eating lunch, working at their computer, sitting with their cat, the realities of life appear on BeReal and prove just how boring we all are.

When it comes to interaction, most seem to be using BeReal to check in with actual friends, like an intimate combination of Instagram and Snapchat. I had always considered Snapchat to be the less formal, goofy social media, but it would appear for college students and teens it has taken on a more formal err. I attribute this to the number of “friends” most of these younger users have added and the pressure this applies to every post.

Meredith Mueller, a sophomore at the University of Kansas, told NPR she only has 50 friends on BeReal, a small cry from her 2,000 or so followers on Instagram and Snapchat.

"Snapchat is more like you're sending this to one person, if you post on your story, you're trying to look good," she said. "Whereas this is like ... wherever you're at, whatever you're doing, you stop in the moment and all your friends can see it. It's more like a down-to-earth app. I would say it's like a judgment-free zone.”

Mashable spoke to Juliette Decugis, a 21-year-old UC Berkeley student from Paris, and found a similar sentiment. “I only add the people I am fully comfortable with sharing random, unfiltered moments with. Because it's such a small community there's always a ton of good banter on the daily posts.” She also mentioned the app is huge in France.

This is backed by statistics. While BeReal was first launched in 2020, at least 65% of lifetime downloads happened in the first quarter of 2022. Year-to-date it has seen a 315% increase in downloads and is ranked fourth in the list of most downloaded social media apps in the United States, behind Instagram, Snapchat, and Pinterest. It’s worth noting the App Store does not consider TikTok, Reddit, Roblox, etc., as social media so they are not counted in the list.

In terms of actual user numbers, at the beginning of April, BeReal had about 2 million daily active users. This is minuscule when compared to the likes of Instagram but its momentum cannot be ignored. Like YikYak and Facebook before it, BeReal is spreading via college campuses. Interestingly, Harvard seems to have been a key launching point, surging in popularity after a story was published about it in the Harvard Crimson.

The fact that I’m getting content about the app via TikTok tells me that BeReal is entering its hype cycle. How long it will last, is anyone’s guess.

Now comes the fun, investment part of the story and the key question we all have: how will this app be turned into a business?

The answer? I have no idea.

If you’ve seen ‘The Social Network’, you’ll be familiar with a scene in which Mark Zuckerberg and Eduardo Saverin argue over when to introduce advertising to Facebook. Mark says it’s too early, bemoaning he doesn’t “want to shut down the party”. Saverin, on the other hand, is eager to “pay for the party”. BeReal is in this stage of development, unsure if monetization will stifle its momentum.

My worry, which is the same worry I raised in December, is that services reliant upon privacy and the suggestion of authenticity are virtually non-monetizable — or at least in the ways in which we expect. Advertisement is intrusive and there’s literally no way to sneak it into BeReal, despite the fact I’m sure social media interns across the United States are desperately trying. I just can’t see Sun Chips or Pepsi pulling off a cute, spontaneous, perfectly staged photo that will appeal to the masses.

Additionally, comments from management and really the company’s entire vibe tells me they’re not all that interested in being the next social media juggernaut turned metaverse creator/democracy dismantler. BeReal was created in opposition to these players and just take a look at this tweet:

For now, I think advertisers and investors interested in following their money should look at the entertainment side of social media. With the dismantling of targeted advertising, we really are back to the ‘Mad Men’ days of narrative and creativity. Except for this time, it’s not in print or on TV, it's on TikTok, and you need to reference the latest meme. Some companies pull this off surprisingly well.

If there is enough user demand, I will happily assemble a top ten list. Please tweet @rorycarron to make a formal request — he handles my correspondence.