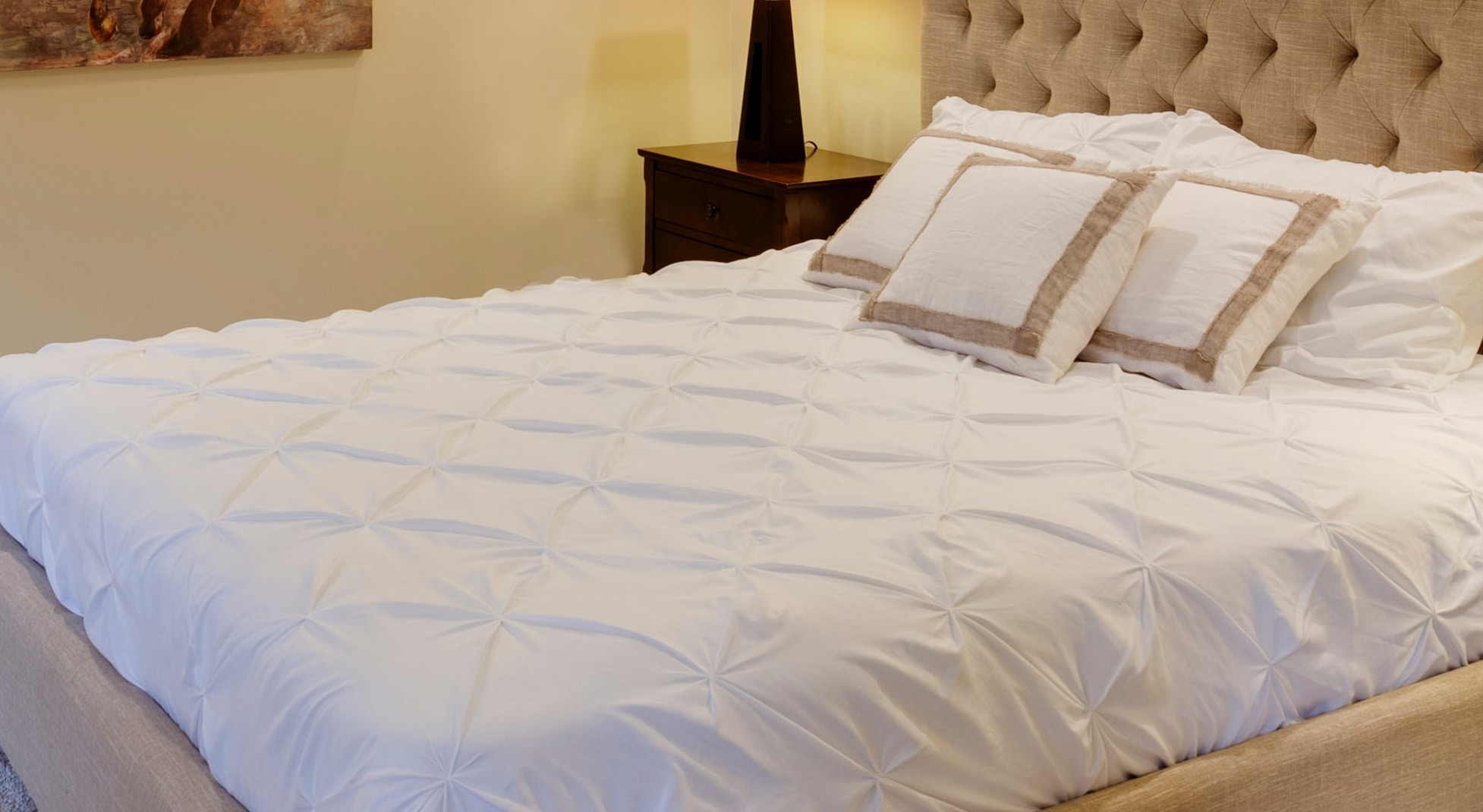 This is part 2 of a two-part Insight. You can find part 1 on the home feed.

Following on from yesterday’s Insight on Casper, let us dig a little deeper into the whole mattress industry, which I’ve learned a lot about over the past two days.

Being of the Ikea generation, I’ve never had the pleasure of buying a mattress in a department store, but from what I’ve read it seems like it was a total nightmare. There was very little visibility in terms of brand or product differentiation. Manufacturers and retailers essentially cozied up to one another to ensure that consumers were never really sure what they were buying or whether or not they were getting a good deal.

You basically went to a store, lay on a bed fully clothed for a minute while some grinning sales assistant stared at you, and then had to make a decision on a pretty big purchase. It was like deciding to buy a car having only been allowed to sit in the driver's seat and there were no returns if you were later unsatisfied.

It was a perfect industry to disrupt and that’s just what Casper did. They simplified the process by only having one offering — the best mattress. All you had to do was tell them the size of your bed and it would be delivered to your front door. And if you weren’t happy, you could return it no questions asked. It was such a success that Mattress Firm, the largest U.S. mattress retailer with 3,500 stores, had to file for bankruptcy protection.

The problem was that it was so simple that anyone could do it. Hundreds of copycat operations followed and there are now over 200 companies with almost identical offerings, including Amazon.

So what makes Casper a $1 billion business (it’s last private valuation was $1.1 billion)? One of their biggest competitors, Purple, is already a public company with similar revenue, better growth rates, and is actually profitable. Yet, Purple is only valued at $580 million.

If Casper had the best product at their price range, you could possibly see such a premium valuation. However, from reading a number of online review sites, it wouldn’t appear that that’s the case. Firstly, it’s clear there is no such thing as the “best mattress”. Everyone has different ideas of what a good mattress is and while Casper usually did feature in the top ten list of many sites, it was consistently beaten by competitors like Emma, Eve, Otty, Simba, Allswell, Nectar, Zinus, Tuft & Needle, Helix, Bedgear …I could really go on forever here — there are so many companies doing this right now. Moreover, Casper is one of the more expensive offerings out there and the term “overpriced” came up more than a few times.

You don’t necessarily have to pay too much attention to the reviews though because Casper, like all the others, offers customers a 100-night trial, at which point they can return it for a full refund. That’s great for the consumer, but can be devastating for the business. Mattresses can’t be resold, so every return has to be absorbed fully by the company. Last year that was about $80 million (discounts are included in that figure which sadly isn’t broken down separately). That means in 2018, something like 20-23% of mattresses were returned. That’s not only a massive expense to the business, but it’s also pretty bad for the environment.

However, according to Casper’s S-1, I’m focusing entirely on the wrong thing. It’s not about mattresses. It’s about sleep — aka the “Sleep Economy”. Casper’s pitch is that sleep is the forgotten third leg on the stool that is “wellness”, along with nutrition and exercise.
I’m going to park my typical cynicism here and say I actually agree with them. As someone who has trouble getting a good night’s sleep I know how important it is and it’s been a growing trend in the wellness industry for quite a few years now. Casper claims that the global sleep economy is worth $432 billion a year, which includes $106 billion in bedroom furniture, $32 billion in pajamas, and even $1 billion on airline sleep accessories.

Casper wants to be the Apple of the sleep economy — the go-to premium brand for everything from mattresses and bedding to sleep technology and services (whatever those are). It’s an ambitious goal — one they believe they can achieve thanks to their "over 40 dedicated researchers, designers, engineers, and support staff focused on building a better night's sleep through innovative new products and services development and the continuous improvement of existing offerings.” Yet to date, all you buy on Casper’s website is the usual mattresses, pillows, and bedding, along with a “Glow Light” — a $129 bedside lamp that apparently helps you sleep better.

This Insight is running over so I’ll pause here and say that I’m not going to totally dismiss Casper as a potential investment. We don’t even know what valuation they are going out at. However, if last year taught us anything, I hope it was that talk is cheap when it comes to an IPO. All these fanciful ideas need to be backed up by evidence before we’ll be recommending it. Just saying you have the best brand isn’t nearly enough.