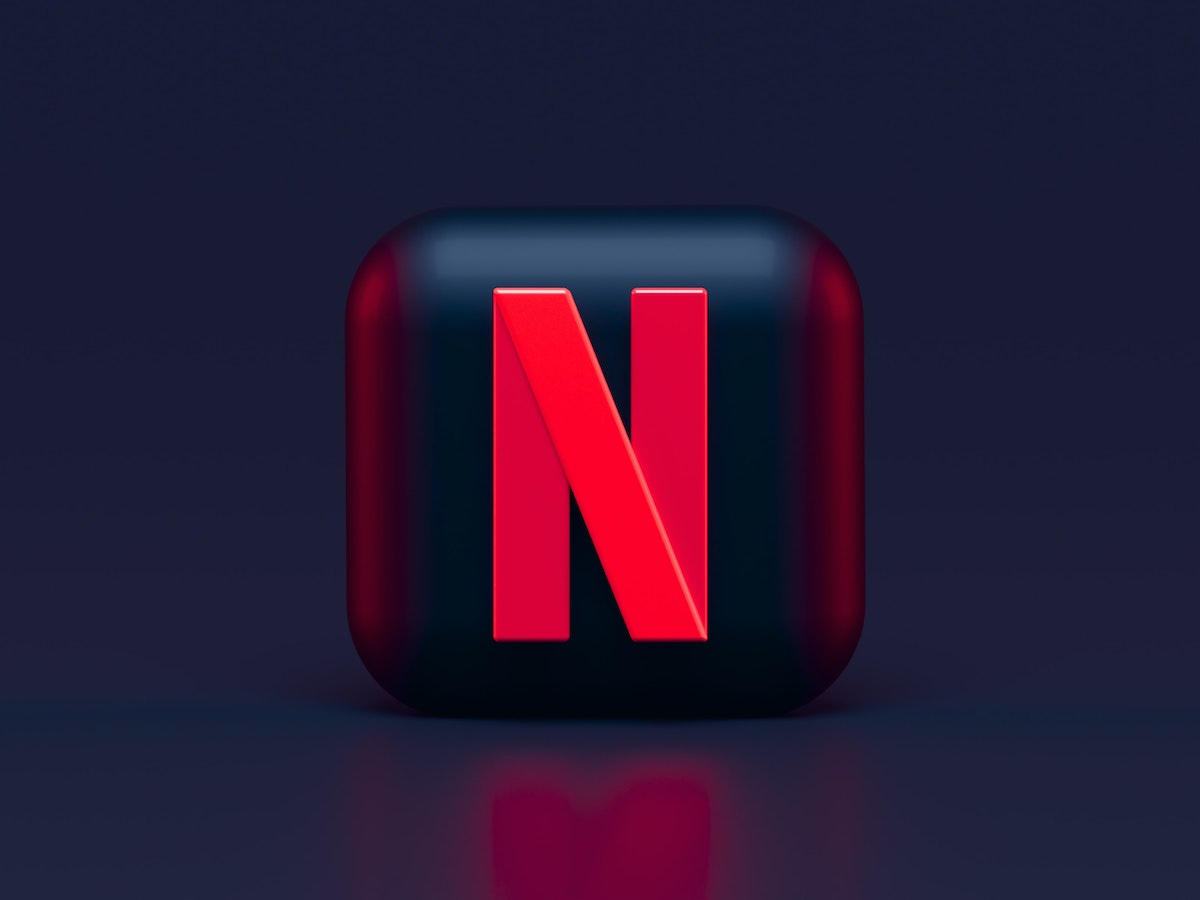 Will Elon Musk buy Twitter? Has he forgotten all about Tesla? Have we reached peak Netflix? And why are Shopify and Spotify being mentioned in the same sentence?

So many questions, so little time. Let’s get into this week’s market movers!

In a week with few out-and-out winners, a solid quarterly earnings report from Prologis was enough to see the company’s stock rise about 5% this week.

Reporting on Tuesday, the largest industrial real estate company in the world reported a year-on-year jump in diluted earnings of more than 200%, while core funds from operations also increased from the same time last year.

Though it might be a boring company, Prologis seems to be firing on all cylinders. Global supply chain issues, in particular, appear to be a boon for this company, with CEO Hamid R. Moghadam noting that "the need for resilience in the supply chain continues to drive record demand” for the company.

Perhaps Prologis is a perfect antidote stock for the current economic malaise.

Another week dominated by the Elon Musk/Twitter news cycle.

To give you the latest, it appears that Musk has now secured $46.5 billion in financing for the deal. Of this, Musk has committed to put up $33.5 billion of his own money, which will include $21 billion of cash and $12.5 billion of margin loans against some of his Tesla shares.

Of course, the Twitter board appears unconvinced as of yet, with a so-called ‘poison pill’ being enacted late last week in order to thwart Musk from amassing more shares in the company (for more on what this ‘poison pill’ means, check out Rory’s insight from Friday).

So what comes next?

Who knows! To be fair to Musk, he does appear to be serious and is exploring the option of commencing a tender offer, which would allow him to sidestep the board and make a direct appeal to shareholders to sell their shares at a specific price.

In separate Elon Musk news, Tesla (remember them!?) reported some absolutely knockout numbers for its first quarter on Wednesday, with automotive revenue jumping by 87% year-over-year to $16.86 billion and gross margins reaching an all-time high of 32.9% for the firm.

A bad, bad week for Netflix.

As you’ve probably heard by now, Netflix reported its first subscriber loss in over a decade on Tuesday night in its Q1 earnings report. Granted, the 700,000 subscribers it lost due to the suspension of its services in Russia contributed heavily to the overall loss of 200,000 paying users, but even still, investors are becoming increasingly displeased with flagging growth from the streaming pioneer.

The excuses were plentiful — high-household penetration in domestic markets, the pull-forward from the pandemic, and management’s new favorite boogyman, password sharing.

Indeed, after first announcing plans to crack down on account sharing between different households, it seems that Netflix is really about to get serious, estimating that Netflix accounts are currently being shared with over 100 million additional households.

So is this a Netflix-specific problem or have we reached peak streaming? Why not check out the latest episode of Stock Club, where Anne Marie makes the case that Netflix is still the best of the streaming bunch.

Apart from confusingly-similar names, what do these two companies have in common this week?

Being annoyed at Netflix, I imagine.

With no other material news to report on, it appears that the faltering earnings report from Netflix on Tuesday ended up being another gut punch for high-growth stocks — if we can even call them high-growth anymore.

Netflix is always the first of the consumer-facing tech companies to report its quarterly earnings, and with things looking so bad for the quarter just gone and the one to come too, many investors seem to be expecting similarly disappointing reports from the two -ifys, as well as Sea Limited and Match too.

Last earnings season was a rough time for many companies, and this one could likely be more of the same. If you’re a long-term investor, hold on to your seat — we could be in for a bumpy ride.