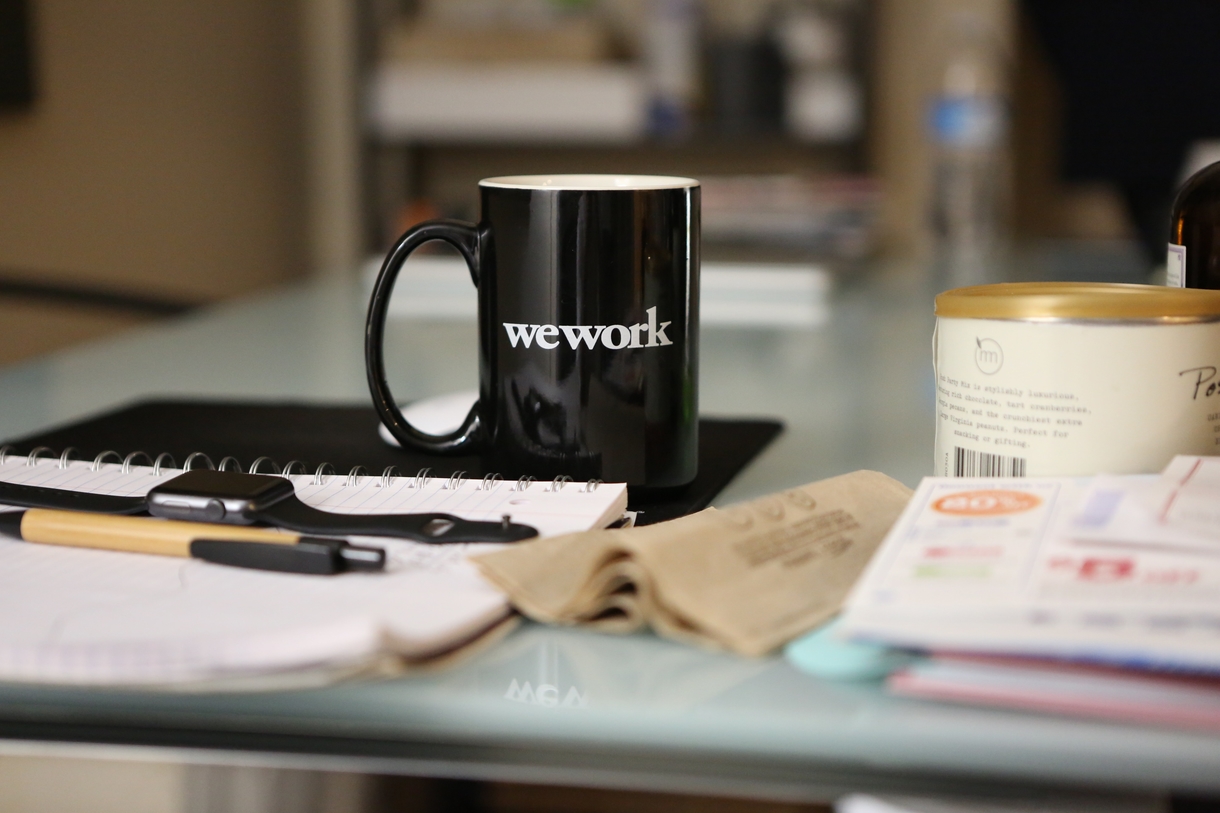 Following its absolute dumpster fire of an IPO attempt in 2019, WeWork made some big changes and is now a publicly-traded company. So this week, I’m taking a look at one of the world’s most famous fails to see if it might be a good investment today.

Firstly, let’s not get bogged down in the past. It’s often easy to overlook great investments because of some perceived issue that may have been addressed. It’s worth noting that behind all the nonsense that came with the WeWork 2019 IPO, there was still an underlying business there that was generating a lot of revenue and had a potential route to profitability. What we need to establish, therefore, is whether or not the problems that were outlined back then have been resolved, or is WeWork 2.0 just as much of a basketcase.

There’s three areas I think we need to explore — management and governance, business viability, and valuation.

So, obviously, Adam Nuemann is no longer associated with WeWork. Following his ouster, Sandeep Mathrani was named CEO in 2020 and was recently appointed Chairman of the Board.

None of this is surprising given Sandeep’s real estate track record, which, over nearly three decades of retail real estate leadership, includes a number of transformations and turnarounds.

As executive VP in charge of retail for Vornado Realty Trust (2002 to 2010), Sandeep both stabilized the grew the portfolio, as well as repositioning and saving a once dying New Jersey mall – bringing in a Whole Foods store to make it work.

In 2010, as chief executive of General Growth Properties, GGP (2010-2018), Sandeep began the successful transformation of the then second-largest US shopping centre operator, leading the Chicago-based REIT through bankruptcy in 2010. Sandeep raised US$2.3bn and recaptialised the company with another US$6.8bn to turn around GGP’s fortunes. It was sold to Brookfield Properties, and Sandeep was named chief executive of Brookfield’s retail group.

Ok, we’re off to a good start.

Neumann, and the culture he instilled at WeWork was one of the biggest issues at the company. Thankfully, they appear to have gone the total opposite direction with the appointment of Mathrani. He’s well credentialed and appears to have done a stellar job thus far in handling both the failed-IPO fallout and the impacts of the COVID-19 pandemic — both of which could have potentially spelled an end for WeWork.

He also appears to be more of an underpromise and overdeliver kind of character. Case in point: even though WeWork took the SPAC route to the public markets, we didn’t see any of the usual nonsense about revenue growing 10-fold for the next ten years. If anything, the investment presentation for WeWork’s SPAC was cautiously optimistic given the trajectory the company was on pre-pandemic.

Of course, one man doesn’t make a whole company. Thankfully there have been plenty of other changes at the WeWork executive level since 2019. However, we also have to consider corporate governance — a complete lack of which led to 2019 in the first place.

In that respect, only one member of the current board were involved in 2019’s IPO attempt — that’s Bruce Dunlevie of Benchmark Capital, who were early investors in WeWork. The flipside of that is that there are still plenty of Softbank veterans representing Masa Son’s interests and no doubt creating slide decks like the one below. (Yes, that’s an actual Softbank slide).

Speaking of directors, one of them happens to be Vivek Yeshwant Ranadivé, whose BowX Acquisition Corp led the SPAC deal. Ranadivé is former founder and CEO of several very successful technology companies and the current owner of the Sacramento Kings NBA team. Ranadivé also coached his daughter’s under-12s basketball team with no prior experience, and the team's unlikely success was profiled by Malcolm Gladwell for The New Yorker. (Not trying to find an analogy here, I just thought that was interesting).

So what about WeWork as a business today?

They currently have over 750 locations worldwide and over 912,000 desks. They’ve managed to continue to grow locations while cutting costs through franchise agreements in China, India, and Israel, while growing their presence in Latin America through joint ventures.

The company currently offers a range of solutions for businesses of all sizes — from single desks to entire floors. Though most would probably think of WeWork’s offerings as suitable for small startups, over 46% of their clients are enterprise size, including the likes of Amazon, Microsoft, Spotify, and IBM.

They’ve also launched a new service called All Access, which allows members to use WeWork office space anywhere in the world — 24 hours a day, seven days a week, with other benefits. This service has grown from 15,000 users at the beginning of 2021 to 46,000 in their last quarter.

Thankfully, the company has divested all its non-core business segments, including WeLive and their kindergarten project, WeGrow (what were they thinking?!). They have invested in and are trialing some new initiatives — like a SaaS product for other coworking businesses — but these are still in the very early stages.

After some choppy revenue numbers throughout the pandemic, the company is back on a growth trajectory, and management are anticipating between $3.8 billion and $4 billion in system wide revenue for 2022.

This is important because at ~$1 billion in quarterly revenue, management claims the company can be profitable on an adjusted EBITDA basis. Now obviously, there’s still plenty of costs that they need to consider after that, but hitting that milestone will be a very positive sign for the business’s viability over the long term.

The company is also seeing its physical occupancy return to growth, and they managed to have a positive building margin in the last month of 2021.

Back in 2019, there was talk of this business going public at anywhere between $40 billion and $100 billion. As I write this,WeWork is currently valued at just over $5 billion.

Now some investors may think that sounds like a wonderful discount, but even at the low end of those 2019 predictions, things were just silly. However, $5 billion is certainly not a crazy price for the business that WeWork is today. I would argue that they have the strongest brand recognition in the industry (people use WeWork as a catchall for any coworking space) and they have proven that there is demand for their solutions with high occupancy rates in key markets like Miami and Boston.

There is still, of course, a negative association with the company given what’s happened in the past, but if we were to give this new management team some credit and take their projections as reasonable (which I think one could), $5 billion could look very cheap in a few years when they do start generating meaningful adjusted EBITDA margins around 2023/2024.

Even though WeWork has now been a public company for over six months, I’m still going to wait and see how things pan out over the next few months before we consider it for MyWallSt. However, I’m slightly tempted to make a dip-the-toe investment myself — and I really can’t believe I just typed that out.