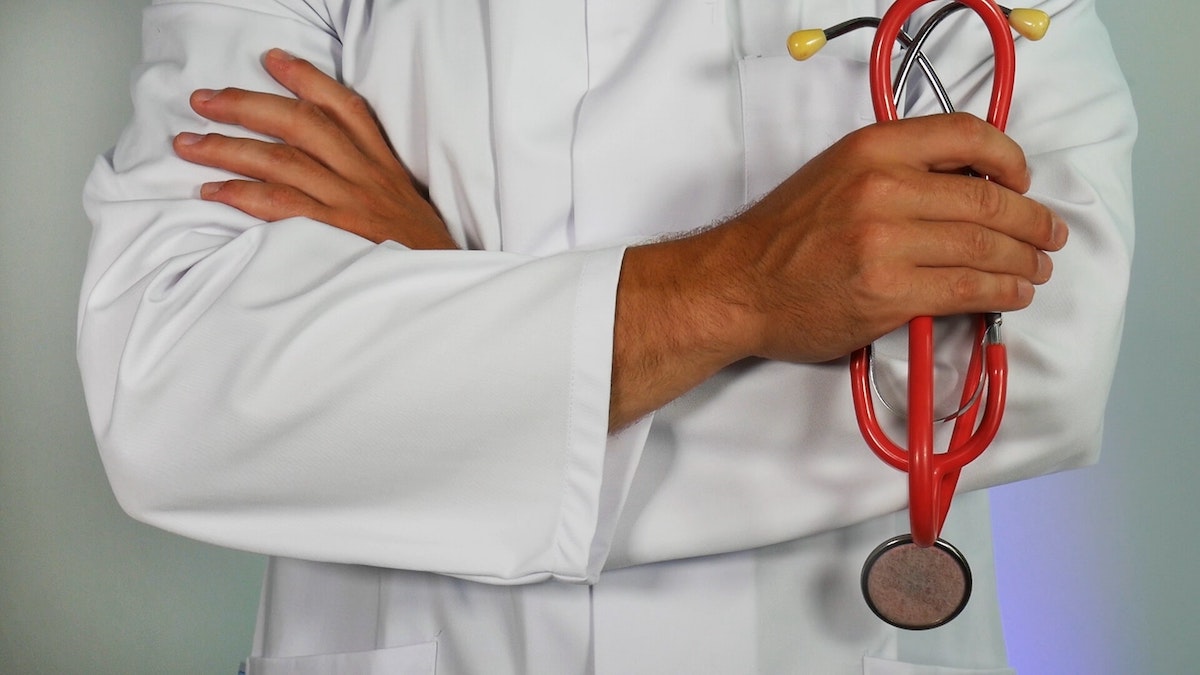 A Quick Update on Teladoc

The telehealth company reported its first-quarter 2022 results last night, and it's fair to say that the market wasn't impressed. Thanks to this morning's drop, Teladoc stock is now down some 90% from its all-time highs in February of last year.

As always, our analyst team will be taking a close look to see if anything fundamental has changed in the business. This morning, our chief investor Emmet Savage dug into Teladoc's report and had this to say:

Looking at Teladoc's report, more or less all the numbers were in line with analyst expectations, which is good… or at least, not bad.

…all of that says that the business is doing what we hoped and expected.

What is an impairment charge? It’s a process used by businesses to write off worthless goodwill, and in this case, it relates to Teladoc’s acquisition of Livongo in 2020. What happens is that there is a difference in the purchase price and current book value, which is fancy-speak for saying that they overpaid. Management has a degree of discretion as to when they tell the world about this, and in Teladoc's case, that was clearly last night.

But here’s the thing — goodwill impairment is an event. It’s not a cash outlay. It’s absolutely not trivial but it does not change the business, its strategy, its revenue, its prospects, its competitive landscape. Again, it’s not to be ignored, we can see what happens in the share price, but nothing inside Teladoc HQ has changed.

Management decided to bring out all the dirty washing last night and also revised their full year 2022 revenue guidance from $2.55B to a range between $2.4B to $2.5B, which is not massive.

But wait, the plot thickens.

A year ago, loss was $200 million. If we ignore the non-trivial but non-cash impairment, loss was about $100 million. That, to me, looks like an improving business model.

Although it's painful to see an investment hit hard like this, the one thing that separates good investors from the great is patience and discipline.

If you're a Teladoc shareholder that's wondering what to do this morning, we would suggest that you review the reasons why you decided to invest in this company in the first place. If you still believe that telehealth is the future and that Teladoc is the company to lead the way, then the smartest thing to do might be nothing at all.