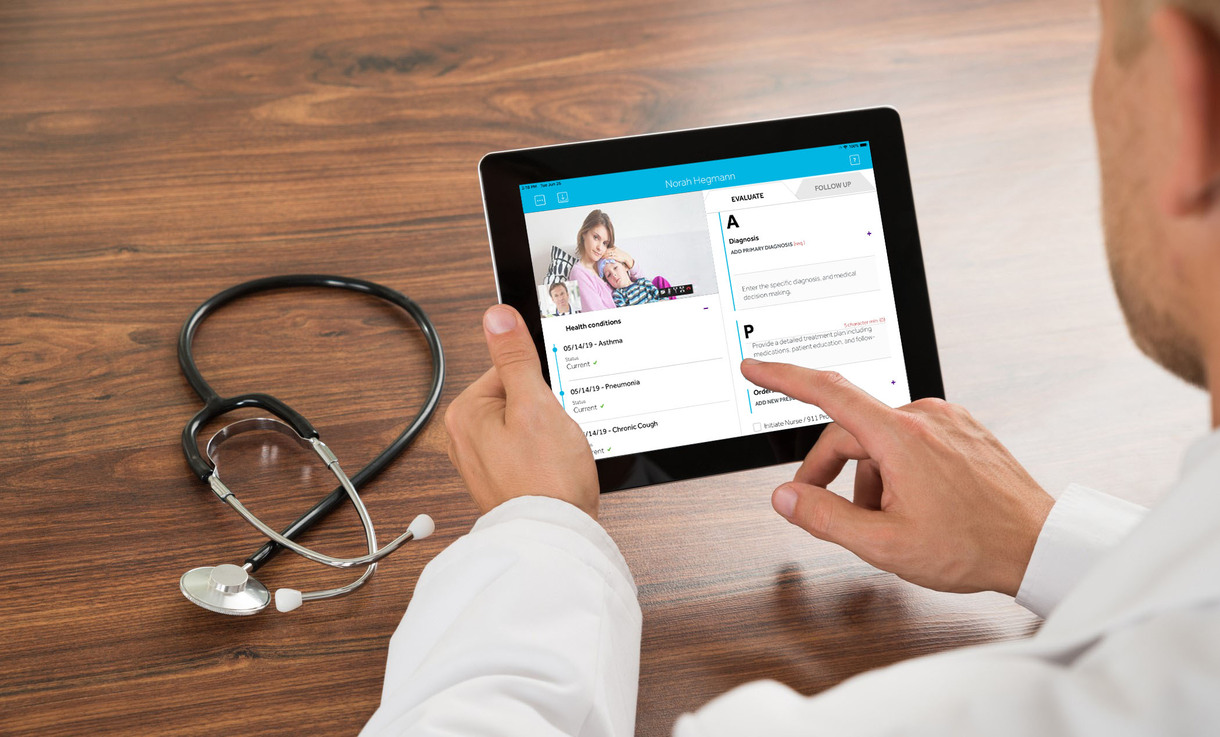 It’s been just over 1,600 days since we added Teladoc to the MyWallSt shortlist and after a rollercoaster of a time, our total returns to date are basically break even. What happened to our one-time high-flier?

It was only two months ago that Teladoc’s management came out with some very positive updated guidance — possibly hoping to stem the tide of this relentless selloff in high-growth names. However, last week, the grim brutality of reality hit investors like a truck. This isn’t, sadly, one of those cases where we can say the market has overreacted. Last week’s report was, in a word, horrific.

Revenue missed. That alone was going to be enough to panic investors. Even though it was a small miss, the market is taking no prisoners right now when it comes to non-profitable names.

Here’s what my colleague Emmet had to say when he saw the results:

Looking at Teladoc's report, more or less all the numbers were in line with analyst expectations, which is good… or at least, not bad.

…all of that says that the business is doing what we hoped and expected.

In many ways he’s right. The core telehealth business does seem to be performing quite well, if not quite as well as one would have hoped. However, the bad news hides right below those headline figures.

The company has started to see increased competition for its direct-to-consumer business, BetterHelp. That has led to increased acquisition costs, contracting margins, and seemed to completely surprise management, who, like I previously said, were projecting better results just two months ago. That management got this so wrong so recently ago really doesn’t inspire confidence.

Furthermore, the Livongo deal that closed in 2020 has turned out to be a very expensive venture. Management had highly ambitious plans to integrate Livongo’s ability to monitor chronic care patients into their core business. From a strategic view this made good sense, and now Teladoc has a major advantage over many smaller competitors — with payers looking for depth in terms of services offered and the ability to cross or upsell to existing customers. However, growth really hasn’t lived up to expectations. In the quarter, Unique Chronic Care Membership only managed to grow by 12% year-over-year — only 2,000 new memberships in the whole quarter.

Let’s put that into some historical perspective. Livongo’s registered users grew more than 100% to 442,000 in 2019. That’s slowed dramatically since the acquisition and now membership is at just 731,000. It’s still growing, but investors are now feeling pretty burned by the whole affair — and I don’t blame them. Management appears to have drastically overpaid for Livongo and it’s a painful reminder that acquisitions typically destroy shareholder value. It may be that management felt they had little choice in making such a risky play, as increased acquisition costs demonstrate that basic telehealth services are becoming commoditized, and Teladoc needed something to differentiate itself from the growing crowded playing field.

This all conspired to the absolutely shocking goodwill impairment of $6.6 billion.

From the earnings call:

The goodwill impairment was triggered by the sustained decline in Teladoc Health share price with the valuation and size of the impairment charge driven by a combination of recent market-based factors, such as an increased discount rate and decreased market multiples for a relevant peer group of high-growth digital healthcare companies as well as updates to our forecasted cash flows consistent with the revised guidance disclosed today.

To that end, Teladoc now trades for $6.5 billion, having acquired Livongo for over $18.5 billion just two years ago. To add to investor woes, management cut guidance. This really was a throwing the kitchen sink kind of report and the stock has been battered for it.

Was there any good news for investors?

The first is that management believes that the rising acquisition costs are being largely driven by smaller competitors with less offerings aggressively competing on marketing for no or low margin customers. If that is the case and these competitors are simply throwing money around to try and gain market share, this could end up being a temporary issue. However, it’s hard to have faith in management right now given the quarter they just posted.

The other small bright spot was the signing of a major new customer in Northwell Health, New York’s largest healthcare provider with over 22 hospitals and 800 outpatient facilities. This is a big win for the company, particularly as they have taken this major client from a competitor — perhaps a slight signal that their strategy is working.

Now that really is some very small wins in an otherwise brutal report, and it doesn’t seem like these issues, including the macroeconomic ones, are going to resolve any time in the near future. Whether management can ever regain the confidence of investors after this, is an entirely other question