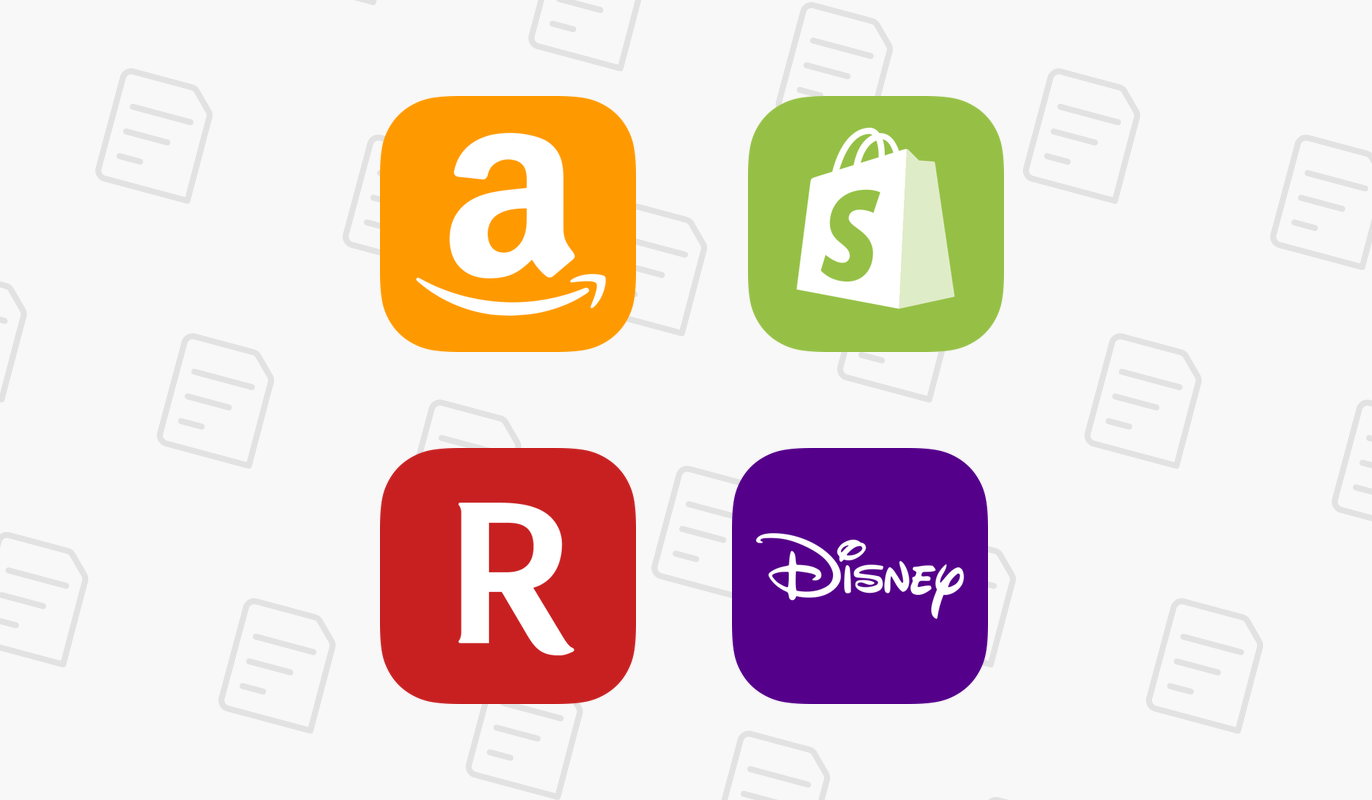 Disney’s stock price has found itself around about the same place it was 5 years ago. In the meantime, it has completed a $70 billion acquisition of 21st Century Fox, launched a streaming service that has 138 million subscribers, and brought out four of the top ten grossing films of all time.

Something doesn’t quite add up here.

On the other hand, it has evolved from a slow-growing, dividend-paying stalwart into something else. Not quite a growth stock, yet not quite a blue-chip either. It’s pumping money back into the business and optimizing the expansion of Disney+ and its other direct-to-consumer channels instead of paying out dividends or initiating buybacks. While it does plan to bring back both, there are no signs of it happening yet. This has changed the perception of the stock in many investors’ eyes.

There is also a new political wrinkle that has emerged, as the company has found itself on the wrong side of Florida lawmakers. In standing up for values the company believes in — and we at MyWallSt absolutely endorse as well — it may have endangered its privileged tax status in the state.

With so much changing in the business, one thing still holds true for The Walt Disney Company; it has no equals when it comes to content. We have updated the stock comment to reflect the recent changes to the business, as well as reiterating what makes it the business it is.

Redfin is another business that has undergone some wholesale changes. While its core business model of disrupting the real estate brokerage industry remains the same, it has built out an organization that now encapsulates so much more. Through acquisitions and new products, Redfin is vying to become the one-stop shop for everything real estate. This covers brokerage, rentals, mortgage, title, and of course iBuying.

While these changes to the business — in particular iBuying — have more than doubled revenue, they have also widened losses and put downward pressure on margins. In choosing to dive headfirst into the purchasing and selling of homes, it has made the company a significantly riskier business. This heightened sense of uncertainty around a Redfin investment is not being helped by a housing market that is expected to cool down in the face of rising rates and high inflation.

There are also potential rewards, however, for the most risk-forward investors amongst you. Recent acquisitions have allowed it to diversify into new verticals like rentals and expand its lending arm. However, we recommend approaching this stock with a high degree of caution. We have updated the stock comment to reflect this.

It’s not often you see shares of Amazon trading more than 40% below recent highs. However, this market has been ruthless on any signs of weakness, no matter the name.

Founder Jeff Bezos has stepped back from the business, leaving new CEO Andy Jassy in charge of this trillion-dollar tech behemoth. Like many businesses that got a boost during the COVID-19 pandemic, Amazon is now struggling to adapt to a post-covid world. Major investments in staff and capacity may weigh on profits for some time, and the company has had to abandon its brick-and-mortar stores after failing to make any significant breakthroughs.

But failure is part of Amazon’s DNA. The three pillars of Amazon’s business — Prime, AWS, and marketplace — are all still performing very well. Meanwhile, the company recently announced ambitious plans to expand the Amazon logistics network and is continuing to slowly push into healthcare.

Once our far-and-away best performer, Shopify shares have been battered in recent months.

Part of that is the market’s new pessimism around high-growth businesses. However, Shopify as a business is also facing significant new challenges.

Apple’s new tracking policies have totally changed the game when it comes to direct response advertising — a key marketing channel for many of Shopify’s customers. However, that could turn into a huge opportunity for the business, which recently announced its own advertising solution that could give Shopify customers a big advantage over their competitors.

A potential recession in the United States is still a big concern, and it could be a tough few years for small- and medium-sized businesses — which is basically Shopify’s bread and butter. And of course, we can’t ignore the constant elephant in the room — Amazon is taking a new aim at the company with their Buy with Prime solution, which greatly expands their logistic offering, while Shopify’s own logistics solution has hit some stumbling blocks.

Long-term investors have to accept that the market won’t always be their friend and there will always be new challenges to a business like this. However, we still believe strongly in Shopify’s mission and the team behind it.

Is there a specific stock on the shortlist that you’d like our analyst team to revisit? Let us know through the ‘Contact Us’ button in the MyWallSt app menu.