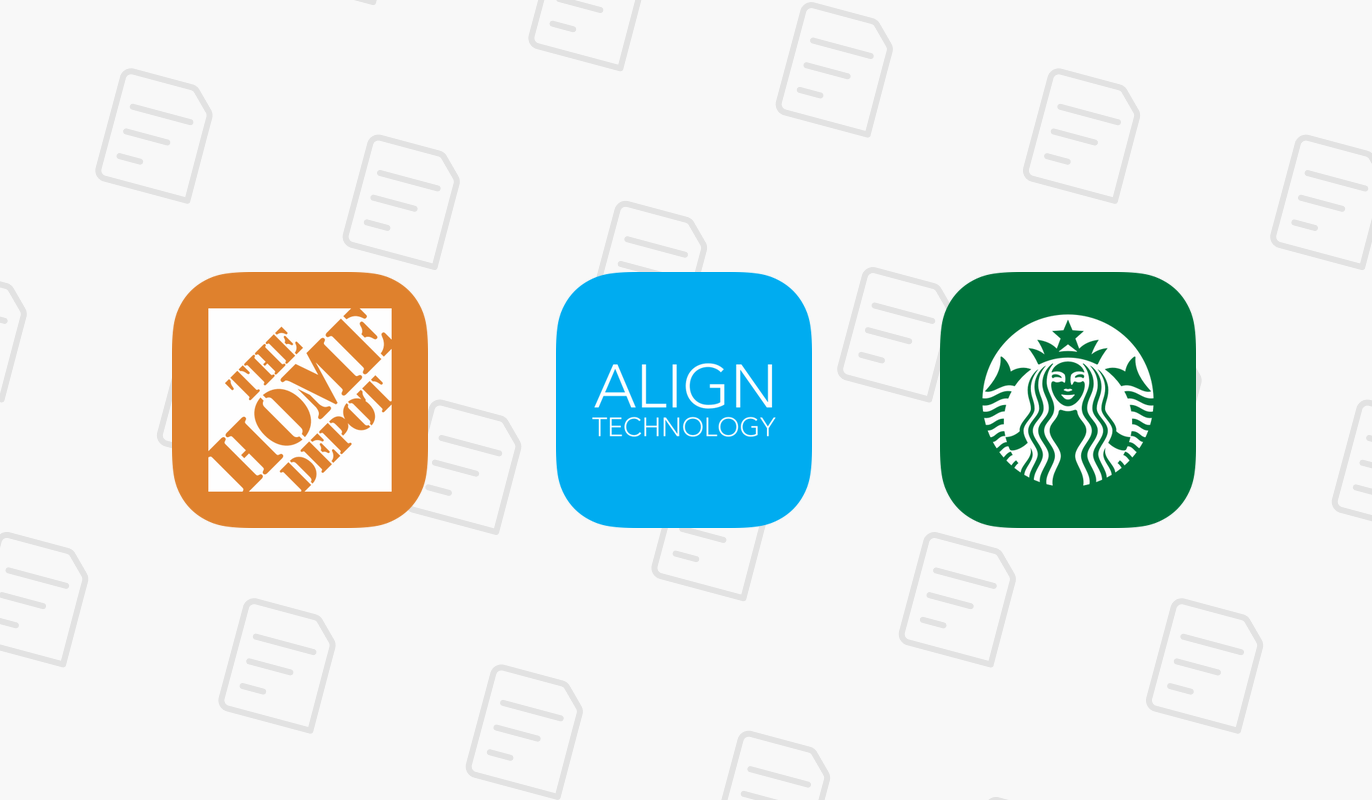 Despite a slowing housing market and the threat of inflation, The Home Depot just keeps on chugging.

According to management, the home improvement retailer has yet to see a substantial change in consumer spending, allowing it to beat analysts’ expectations for revenue and earnings per share. During Q1 2022, The Home Depot saw its average ticket climb 11.4% while it kept operating expenses flat year-over-year thanks to some careful planning. Several quarters ago, The Home Depot began increasing wages and making investments to improve efficiency, allowing it to avoid any sudden changes in light of macro-economic conditions.

This is a testament to one of The Home Depot’s most appealing characteristics: the ability to thrive come rain or shine. When the housing market is booming, professional builders and contractors keep stores busy. However, when things slow down and times get tough, home owners and do-it-yourself customers pick up, eager to remodel their homes rather than looking for a new one.

CFO Richard McPhail stated that 93% of The Home Depot’s do-it-yourselfers have mortgages with fixed rates, meaning even if interest rates rise, their spending power will remain in place. This will ensure that The Home Depot’s future is insulated whatever may come next.

We have updated our comments on The Home Depot to reflect this and reiterate our belief that it’s a great buy-and-hold stock.

Read the updated comment for The Home Depot (HD).

The iconic coffee chain has had a slow few years to say the least. After the departure of CEO Howard Shultz, who spent four decades building Starbucks into a household name and driving the stock up 21,000%, excitement seems to have thoroughly dissipated. In the last five years, the stock has moved a little more than 20% and has experienced a hefty sell-off so far this year.

Investors have the right to be concerned. Every week, new stories emerge of locations unionizing, its expansion efforts in China have been slowed by a decrease in consumer spending and the rise of COVID-19, and the war in Russia has forced the coffeehouse to permanently shutter 130 locations — not to mention, supply chain issues and rising inflation. Amongst the chaos, CEO Kevin Johnson announced his retirement.

A real pickle of sorts.

However, some green shoots remain at Starbucks. Revenue has fully recovered from the pandemic, and while inflation has caused price increases, it hasn’t yet impacted consumer spending or same-store sales. Howard Shultz is also returning as CEO for the foreseeable future which should help alleviate labor concerns — he was instrumental in turning Starbucks into a great place to work in the wake of the Great Recession. Clearly, he still has confidence in the brand, as he picked up more than $10 million of its stock last month.

Like many consumer-facing companies, Starbucks’ near-term future looks uncertain. Management cut its forecast for earnings and profit for 2022, but that doesn’t ruin this iconic brand’s long-term appeal. It may not be the high-flier it once was, but a stable, consistent, dividend-paying stock never hurt anyone’s portfolio.

We’ve updated our comments to reflect this.

Align’s stock was thrown to the wolves in 2017 when its lucrative patents for Invisalign expired. Within a year, several direct-to-consumer options cropped up, offering lower prices and cutting out the need to go to in-person appointments. Think SmileDirectClub, Byte, and ClearCorrect.

These challenges created substantial pressure, and the average price of Align’s treatments began to drop in order to remain competitive. This spooked investors. However, in its last few quarters, prices have become stable and even increased.

This is because, with time, Align has proven that its decades of experience, dedication to innovation, and keen eye for acquisitions continue to make it the top choice for clear aligners. Most consumers prefer to be overseen by a medical professional, despite the increased cost and inconvenience. Invisalign is also often the only aligner for patients with more serious conditions. Thanks to Align’s first-mover advantage, it has hundreds of thousands of orthodontists already using its technology, giving it an undeniable edge.

With more advanced software and scanners in the pipeline, hundreds of patents protecting its technology, no debt, and lots of cash, Align remains a great healthcare stock in an ever-expanding vertical.