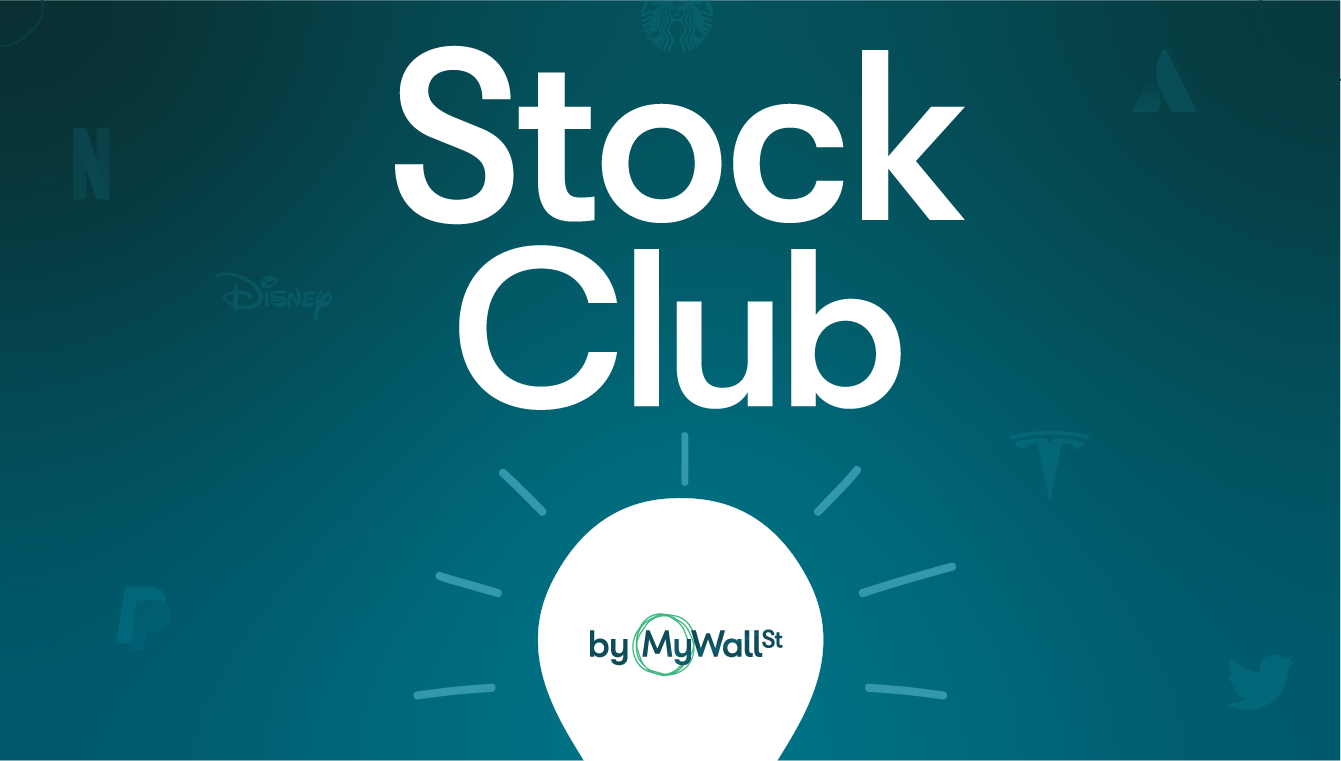 The Demise of Fast Fashion

After a raid rise to popularity, the fast fashion industry has had a big fall from grace recently thanks to its huge carbon emissions and poor history of worker treatment. With one of the original pioneers of the industry, Missguided, now going into administration, have we seen the tide shift away from $1 bikinis and $5 dresses into more sustainable fashion trends?

* And our Elevator Pitches for Naked Wines and Steinway Musical Instruments.

Steinway is the legendary producer of the world’s best pianos and is scheduled to IPO this summer at an estimated valuation of $1 to $1.5 Billion.

Steinway was established in 1853 in Manhattan by Heinrich Engelhard Steinweg (later known as Henry E. Steinway). When we talk about brand recognition, it would be difficult to get better than Steinway. It is in a world of its own, and you would hope so with its name-brand pianos costing between $60,000 and $340,000. But this price tag is supposedly justified by its superior craftsmanship, high-quality materials, and centuries of fine-tuning.

Today, 97% of concert pianists use Steinways, including big names we all know and love like Billy Joel, Elton John, Taylor Swift, and Cole Porter.

That being said, the company only produces about 3,500 Steinway pianos a year, with the rest of its sales being generated by its subsidiary brands. For pianos, this includes the Boston and Essex brands which are built in Asia to reduce costs, and are targeted at the upper-middle and middle market segment. These brands represent about 31% of Steinway’s piano sales.

Beyond pianos, Steinway also controls the Conn-Selmer family of brands, a producer of band instruments. 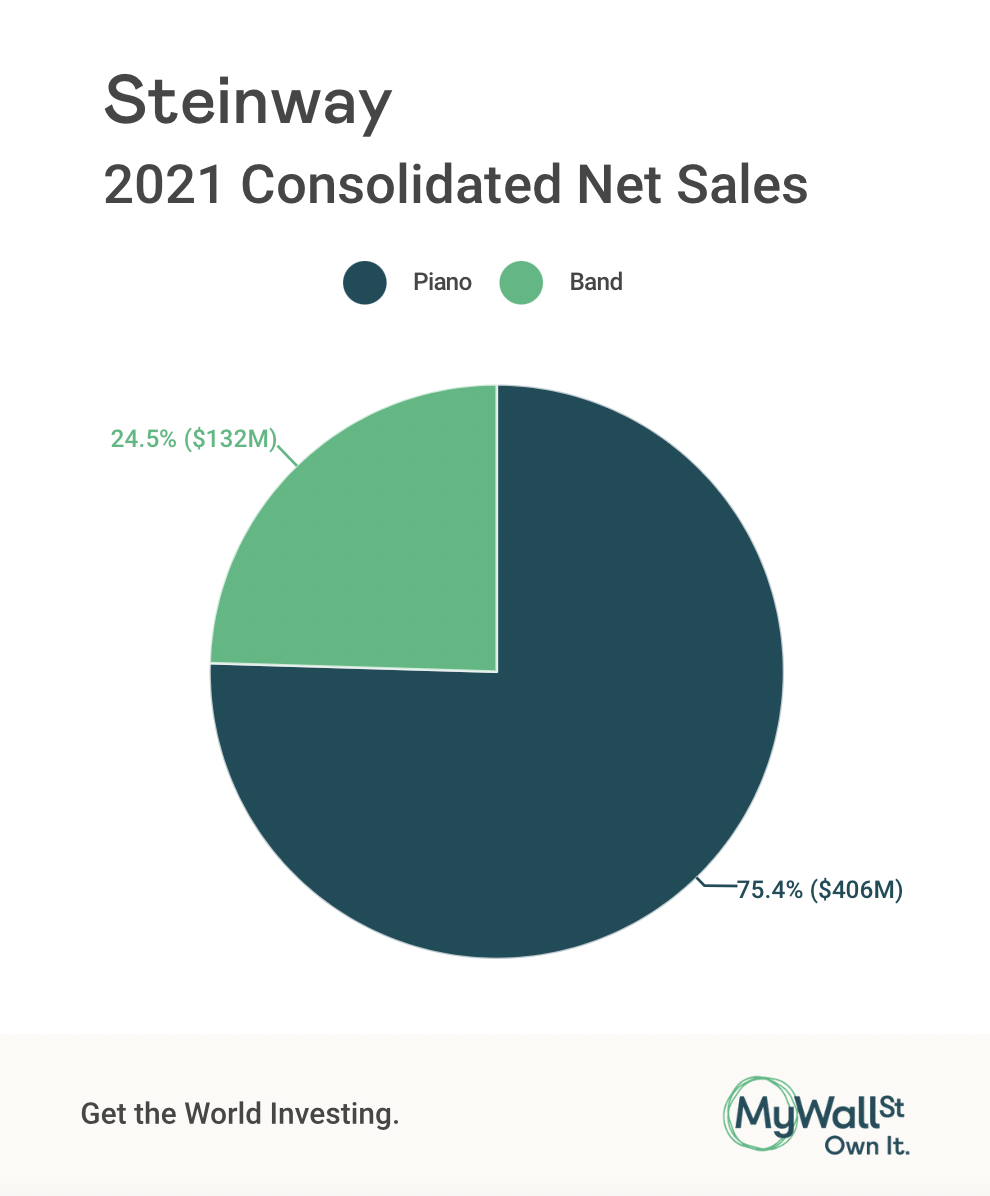 However, I don’t want you to think that Steinway is all about economical options. One of the most recent innovations that have helped it grow revenue and bolster margins is the Spirio piano. It solves the age-old question: “How do you sell a piano to someone who can’t play the piano?”

Starting at around $113,000, Steinway Spirios is the industry's leading self-playing pianos and, as of 2021, they represent 32% of Steinway’s total piano sales. Truly mind-boggling.

If you’re curious how these goliaths are sold, it's a traditional, in-person DTC model; e-commerce takes a backseat during such lavish transactions. Steinway has 33 company-owned retail showrooms, strategically located across the world. This allows them to fully manage the luxury customer experience and its brand narrative.

It also has a global, expansive network of approximately 180 experienced dealers with intimate local market knowledge and close ties to local musical communities. Steinway hopes to expand this partnership in coming years to access new markets and territories.

Now, if you’re thinking you’ve seen Steinway on the markets before, you would be right. Steinway was a publicly-traded company until 2013 when it was privatized by billionaire hedge fund manager John Paulson. 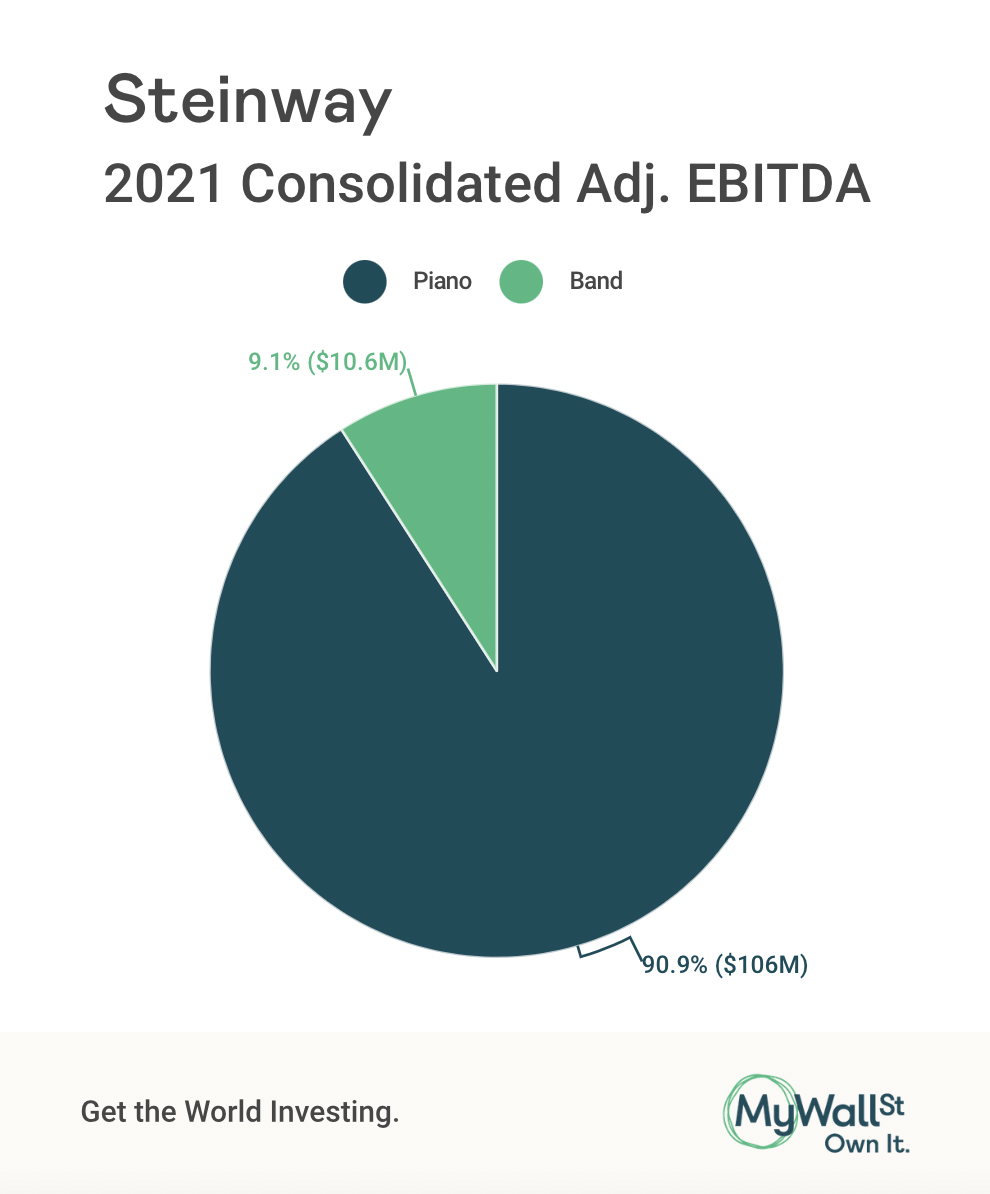 Not to mention Steinway paid down its debt. In 2016, it carried $300 million in long-term debt and now owes less than $50 million. It’s also managed to double its cash on hand to $40 million.

With its restructuring plan, Steinway turned into an attractive, profitable business — but how long can we expect sales growth? Well, if we take a look at trends in China, we may still have some time left.

While a luxury piano business may seem like a ridiculous proposition, its numbers demonstrate that consumers are still willing to pay for the best of the best. With its new financial structure and strong tailwinds, Steinway is looking like a pretty attractive stock, similar to Ferrari or Hermes. Having stood the test of time, it has all the attributes of a buy-and-hold investment so I’ll be sure to be keeping an eye out for this IPO.