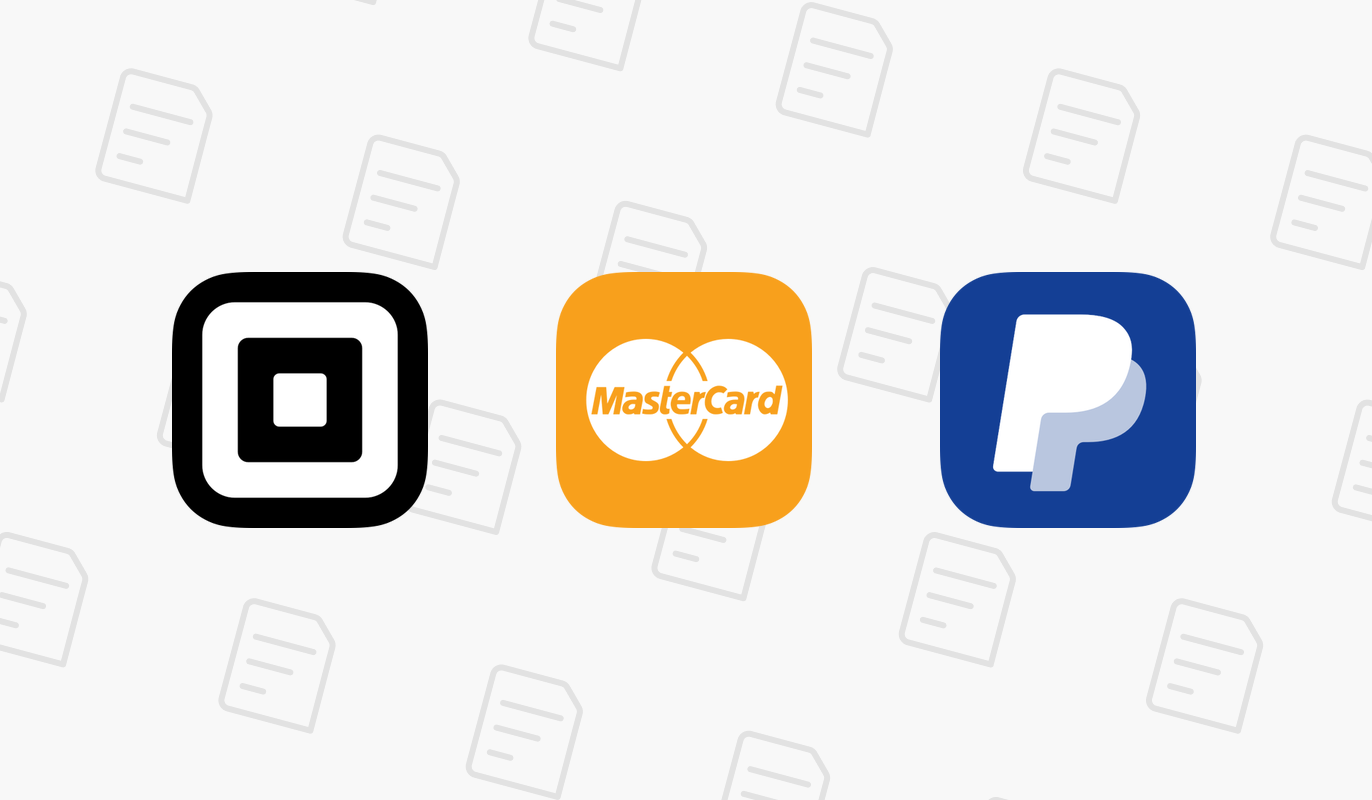 The pandemic paved perfect conditions for PayPal to flourish. Locked inside with nothing to do and a fresh stimulus check burning a hole in their wallet, the public moved to online shopping and few companies benefited more. Users and revenue blew up, resulting in a company the size of PayPal more than tripling its market cap in the space of a year. That’s roughly $200 billion of wealth created for its investors.

Unfortunately, what goes up must come down. As the pull-forward from the pandemic abated, economies opened up, growth slowed, and competition grew more intense, PayPal’s fortunes took a very different turn, with its stock price now sitting significantly below pre-pandemic levels. This downturn was certainly exacerbated by the wider tech sell-off too.

So where does that leave us? Is e-commerce doomed and we’re set to return to brick and mortar shops for good?

In fact, the global e-commerce market is set to grow at a 10% CAGR to $5.4 trillion over the next five years according to Morgan Stanley. Thanks to its global scale and continued expansion into new functionalities and geographies, PayPal will be there to capitalize.

The artist formerly known as Square has been going through some changes as of late. A name change to Block, Inc to indicate its expansion beyond its core seller business should tell you a lot. Cash App’s ascendance to the number one personal finance app in the U.S. has been a huge development for the company. In fact, in its most recent quarter, gross profit from Cash App was nearly on a par with that of its seller ecosystem.

And there is much more going on at the company too. Its recent blockbuster acquisition of buy-now-pay-later (BNPL) platform Afterpay has opened it up to the hottest trend in personal finance and added optionality for both Cash App users and its merchants. That being said, it has also brought new risks to the business. BNPL is, as of yet, an unproven business model in our eyes, and judging by the recent downturn in the industry, it looks like Block paid a premium price.

And lastly, just this past week, the company secured a very important partnership with Apple to enable Tap to Pay on iPhone with Square’s point-of-sale system. Apple’s move into payments has cast a long shadow over the wider industry recently. Seeing Square partner up with it provides some level of reassurance that the two companies will look to work together rather than compete in the future as Apple develops its offerings.

The stock has had a similar trajectory to PayPal, finding itself at just above pre-pandemic levels after a rollercoaster two years. The current stock price represents a much more interesting valuation than we’ve previously seen it.

The departure of long-term CEO Ajay Banga has brought some changes to Mastercard. New CEO Michael Miebach has ushered in a new, more exciting management style, with 2021 seeing the company expand geographies and functionalities through a number of acquisitions.

Acquisitions are usually a contentious point here at MyWallSt. We don’t like to see a company rely on them for growth, nor do we like the idea of a company running out of ideas and diversifying into a new branch of business out of desperation — AKA diworsification. However, Mastercard’s acquisition strategy is very different. Coming from a position of strength and using them as a strategy to enter new markets and add to existing capabilities rather than to boost revenue seems like a sound use of capital, and one we are excited to see flourish under the new CEO’s tenure. It will allow the company to go where the puck is heading, and in so doing, remain on top of the ever-changing payments landscape.

With a move away from cash just getting started in many parts of the world, a global payments infrastructure that is hugely scalable, and constant reinvestments in the business for long-term growth, Mastercard boasts one of the all-time great economic moats. While a huge business, there is still plenty of runway in its future.