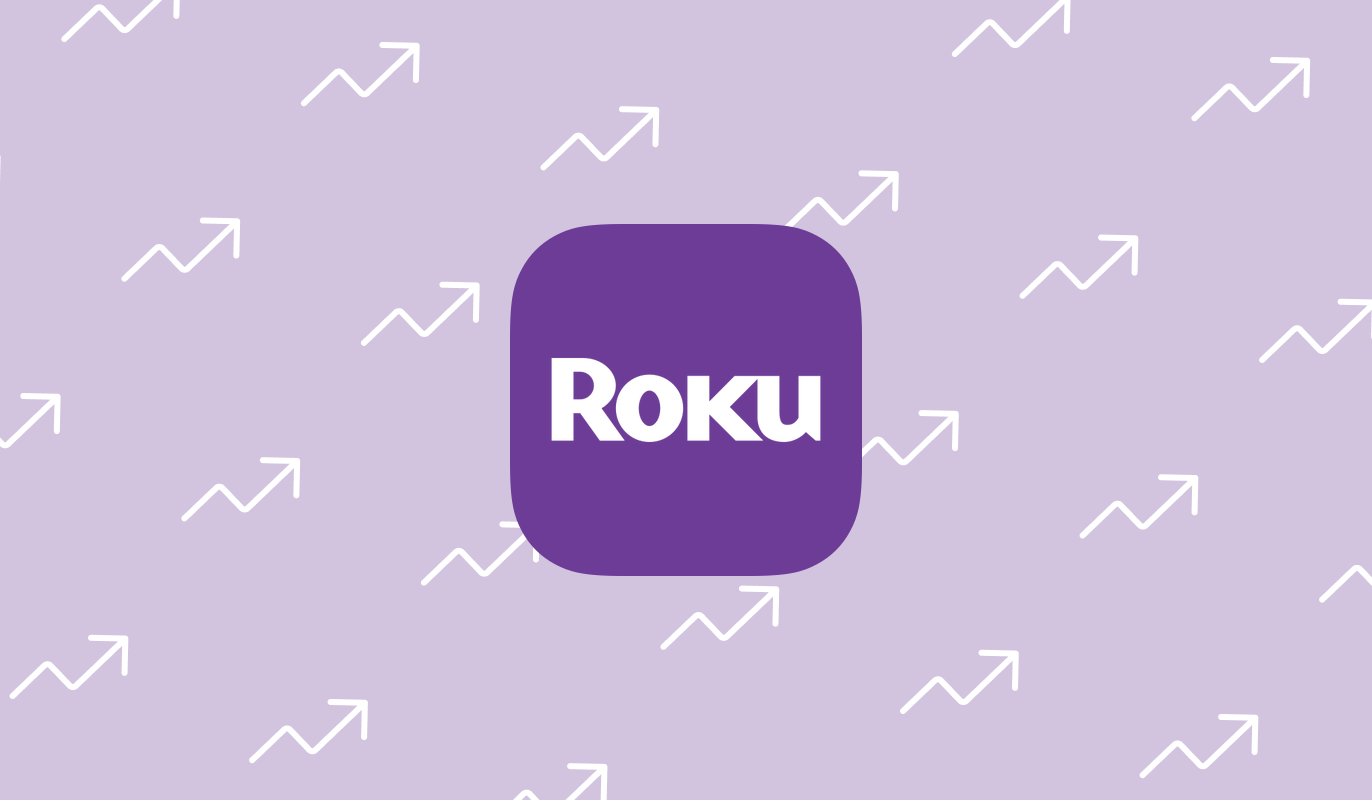 Shares in online media player manufacturer and streaming licensing company Roku (ROKU) have been given a sudden and unexpected boost today following news that the firm has rapidly closed its trading window for employees.

Rumors have begun to swirl that this development — typically something that only occurs in preparation for something that will massively impact the company’s shares — is a direct result of a potential tie-up with streaming giant Netflix (NFLX).

Roku generates a significant proportion of its revenue from advertising, an area that Netflix has expressed a serious interest in delving into following recent subscriber figure underperformance. Despite rising competition and some worrying figures from recent earnings calls, Netflix still commands a significant proportion of worldwide streaming time. A deal with or, dare we say it, purchase of Roku would see Netflix instantly add advertising to its already stellar arsenal.

Both companies are down significantly year-to-date, with falls of over 55% and 65% for Roku and Netflix respectively. Any sort of deal could be the tonic Netflix shareholders have been crying out for, but it might not be the most ideal scenario for Roku.

This isn’t the first we’ve heard of a rumored deal between the two, with MyWallSt even speculating on one previously, but this could be the first bit of concrete evidence we have that something is soon to happen

In order to get a greater insight into what this means for the long-term outlook for Roku, we turned to MyWallSt Financial Analyst, Anne Marie Kingsland, for her thoughts:

As some of you may remember, Roku was actually created in-house at Netflix but was spun-off to ensure it could act as a neutral, third-party during the streaming wars. Netflix didn’t want other big name streamers balking at the idea of partnering with Roku.

This has always made it my favorite stock in the ad-supported streaming space because it has the freedom to provide advertising on or for any content from any platform. There’s no need to favor one streamer over another or worry if this year’s film and TV will be any good. It’s the easy, diversified play.

If Roku were to be acquired, this advantage would go away. Undoubtedly, Roku’s promotional content and search functionality could be adjusted to favor Netflix content and this may make Disney, Amazon, and HBO walk away.

That being said, Roku has 60.1 million active accounts, making it the largest connected TV provider in the United States. Alternative streamers will have to determine if they were to leave Roku, would their viewers find them another way or would the inconvenience pose a threat to retention?

For Netflix, the move seems like a sure fire way to kick-start its ad-supported streaming. Roku has tremendous advertisement knowledge, mainly through its acquisition of Nielson’s Advanced Video Advertising business. It would appear to be the most advanced provider of targeted, streaming ads, making it an alluring value proposition to advertisers. If this technology were to end up a Netflix, it would give the streamer a needed advantage in the space as it prepares to bolster falling subscriber numbers and shore up revenue.

Only time will tell if this deal will make it through negotiations and regulatory bodies but it sure is an interesting development in the streaming wars.