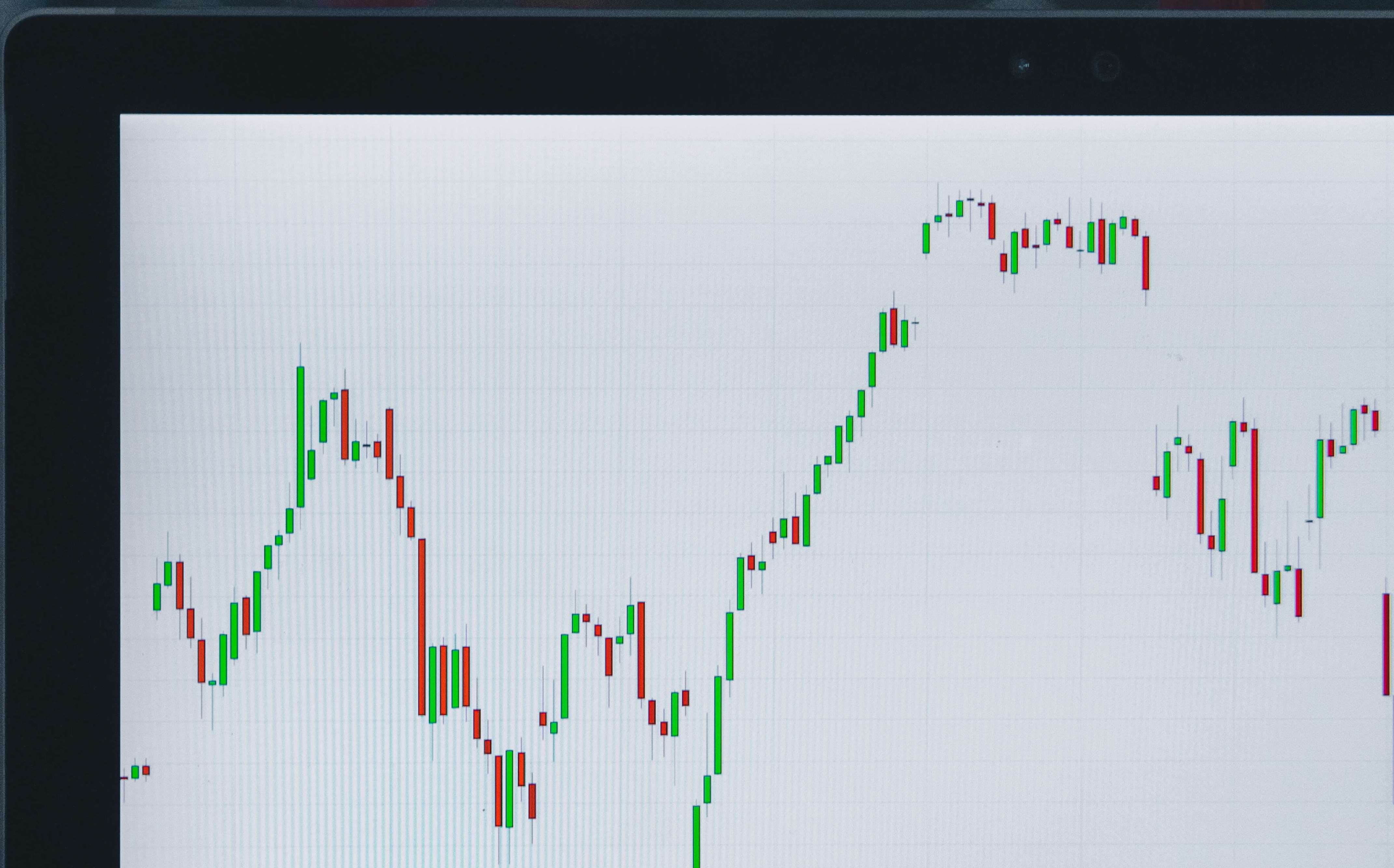 What on Earth is a "Short Squeeze"?

Today’s Insight comes to you courtesy of a question we received regarding Tesla’s incredible run over the last 3 months.

We could speak ad-nauseam about the various factors that have led to Tesla now being valued at $92 billion — the new Chinese factory, the 50% increase in production levels, the surprising popularity of the Cybertruck, etc. We’ll aim to chat about those things on this week's podcast, however, the question asked related to a very specific element of Tesla’s recent good form — the concept of the “short squeeze”.

However, the mechanism for shorting is a little bit more complicated than it is when you simply buy common shares. Essentially what you are doing is borrowing the shares from someone else with the promise of returning them at a later date.

Here’s an example. Let’s say Tesla shares are at $500 and I want to short the stock. I inform my broker and he “borrows" shares off another investor on my behalf and sells them for me (I don’t actually get the cash. This is more of a theoretical thing). If the share price were to fall by 20% to $400, I can then close my position by buying the shares at $400 and returning them to the original shareholder — hence netting myself the 20%. If the share price were to increase by 20% to $600, I would have to buy them at a higher price, losing 20%.

This can be a little hard to get your head around, but remember there’s no actual physical transfer of share certificates or anything like that. It’s essentially a contract promising to return shares at some point in the future and you only cash in when the shares are returned.

There’s also an element to shorting a stock that not a lot of people remember. When you buy shares in a company, the absolute worst-case scenario is that the company goes bankrupt and you lose 100% of your investment. However, when shorting a stock, you could theoretically lose an infinite amount of money. It wouldn’t actually happen as your broker would force you out of the trade, but in highly volatile stocks like small biotechs, good clinical trial results could send a stock up multiple-fold in a matter of seconds. Also, the stock could be acquired for a large premium. All this needs to be taken into account when shorting a stock, hence why we don’t recommend doing it.

Contrarian investors can actually seek out highly shorted stocks in the hopes of benefiting from this. You can, for example, go onto a website like Finviz and use their stock screener tool (and the “Ownership" tab) to sort by the most highly shorted stocks in the market. Some stocks that are in our universe that are highly shorted right now are Planet Fitness (61%), Match Group (59%), iRobot (46%), Stitch Fix (42%), and Teladoc (32%). Peloton, which isn’t in our app (but which I’m very interested in) is at 64%.

Full disclosure: this is something that I always look at when researching stocks, but using it as the basis for investment is incredibly risky and I wouldn’t recommend it.

Tesla is also a highly shorted stock. In fact, there are few stocks out there that inspire such passion on both sides of the debate. It’s interesting that the stocks that you typically find highly shorted are those that tend to be much harder to value — commanding vastly different price targets amongst the major investment banks. Tesla, for example, was just handed a price target of $800 by New Street Research, however, less than a month ago, Cowen gave it a price target of $210.

How is it possible that Wall Street analysts with all the information and research available differ so vastly in their conclusions? It’s a simple fact that Tesla exists in a space where it could potentially be the future of transportation, or it could potentially be a very overpriced car company. That uncertainty leads to volatility and that’s sure to have had a big impact on the stock's recent performance.

As I said, we’ll talk about Tesla in more depth on the podcast, which should drop on Friday.

Have a good week.